Capital in the Twenty-First Century

Adapting one of the most groundbreaking and powerful books of our time, Capital in the 21st Century is an eye-opening journey through wealth and power.
(NR, 103 min.) 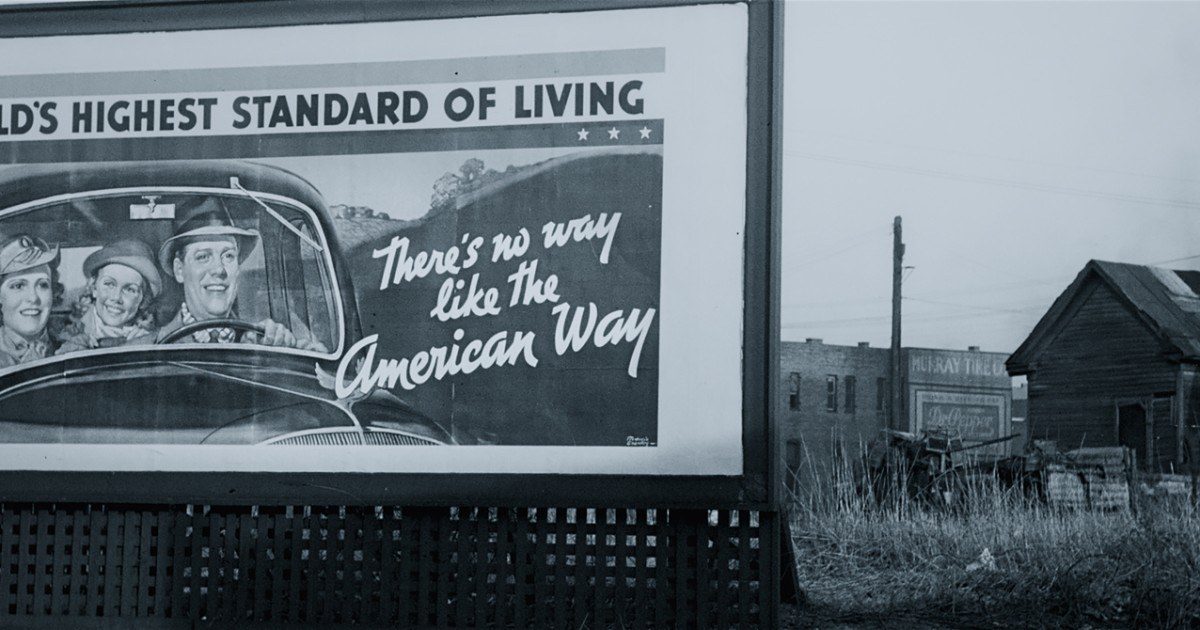 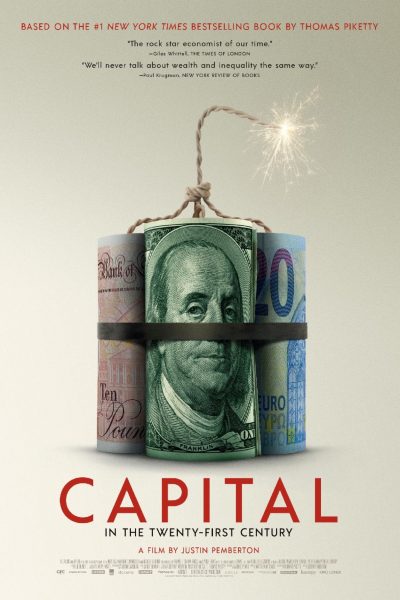 Based on the international bestseller by rock-star economist Thomas Piketty (which sold over three million copies worldwide and landed Piketty on Time Magazine's list of most influential people), this entertaining documentary is an accessible journey through wealth and power, a film that breaks the popular assumption that the accumulation of capital runs hand in hand with social progress, and shines a new light on today's growing inequalities. Traveling through time, the film combines pop-culture references and interviews with some of the world's most influential experts to deliver an insightful and empowering journey through the past and into our future. [Kino Lorber]

"A sleek tour of economic history over the last 400 years or so."

"Bold, incisive, riveting… one of the best documentaries in recent years."

"A massive achievement, turning this weighty volume into enthralling cinema."

"An easily digestible cinematic companion to such a crucial and potentially prophetic book."

"Lively, informative… lays out the economist’s arguments with lucidity and persuasiveness, using a slew of pop-culture references."

"Trust me this is a movie that provokes a consistent sense of "Whoa!" By the end, you'll know with greater clarity than you did before why we're in the mess we're in."

"Capital in the 21st Century, in documentary form, is an almost overwhelming alarm bell, a call to action and a fact, chart, animated illustration-and-quote-stuffed history of “how we got here” in the first place."

"A spry, erudite, and consistently watchable documentary that articulates how we got here, and why things are only going to get worse if we don’t right the balance between economic growth and consolidated wealth."