The crown jewel to ten years of Bruce Brown surfing documentaries. Brown follows two young surfers around the world in search of the perfect wave, and ends up finding quite a few in addition to some colorful local characters.
(G, 95 min.) 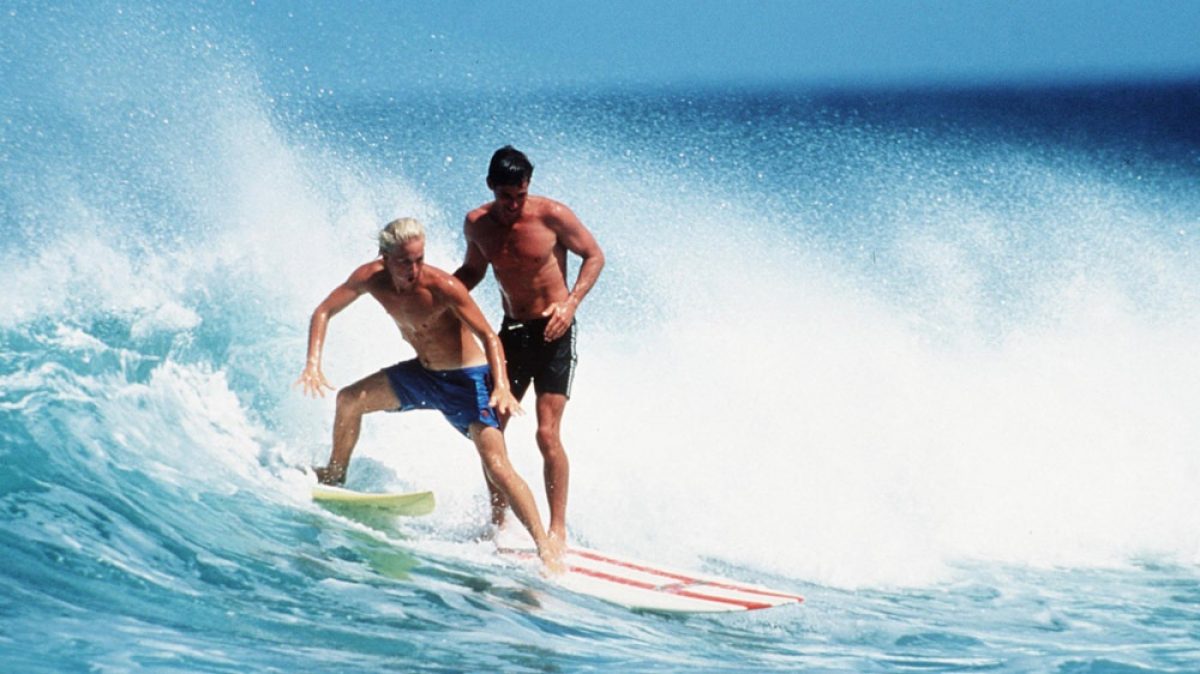 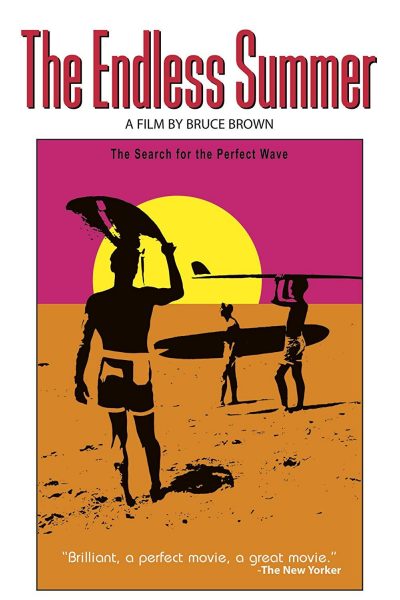 There will be a post show discussion with Dr. Patrick Moser following the film.

Tickets are $5 and Free for Members.

While Bruce Brown had been making films about surfing since the late 1950s, The Endless Summer was his first film to receive a nationwide release; it was also the first serious cinematic look at the sport to click with a mass audience. In his narration, Brown muses that if someone had enough time and money, they could literally follow the summer around the globe, and so Brown and two of his surfing buddies, Robert August and Mike Hynson, decide to do just that. With their surfboards as luggage, August and Hynson travel from one coastline to the next, trying the waves in Hawaii, Africa, Australia, Tahiti, and a number of other places where most folks had never even seen a surfboard before. Along the way, August and Hynson learn a lot about people around the world, and grow up a bit while they search for the elusive perfect wave. The Endless Summer also features a great surf-rock score by the Sandals. [Rotten Tomatoes]

"Shunning the tons of equipment ordinarily taken along on location, Brown used only what he could carry. The beautiful photography he brought home almost makes you wonder if Hollywood hasn't been trying too hard."

"Brown leaves analysis of the surf-cult mystique to seagoing sociologists, but demonstrates quite spiritedly that some of the brave souls mistaken for beachniks are, in fact, converts to a difficult, dangerous and dazzling sport"

"Part surfing film, part travelogue, occasionally even anthropological study and wildlife film, ultimately it visually taps into the wanderlust that sends us to far-flung beaches in search of an escape from life that we can't find at home."