Virtual Cinema: Ella Fitzgerald: Just One of Those Things

The times and life of the unique Ella Fitzgerald.
(NR, 89 min.) 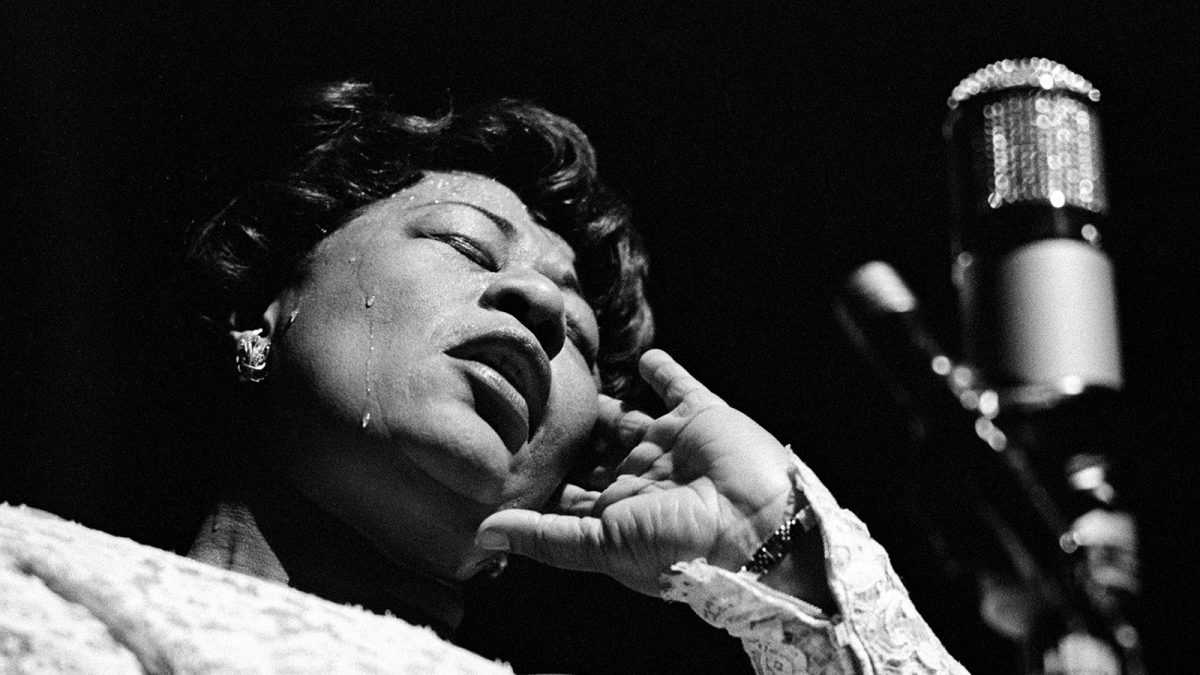 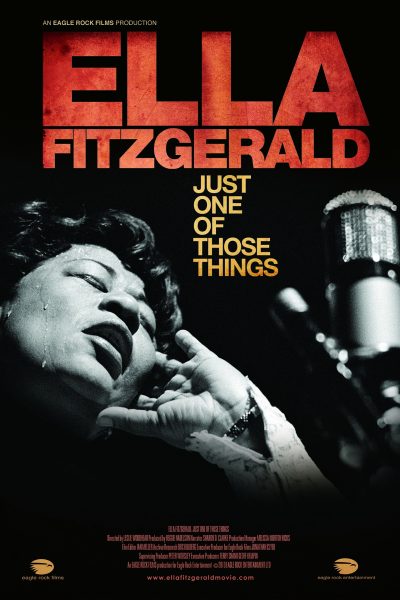 Tracing the story of Ella Fitzgerald’s life, this documentary film explores how her music became a soundtrack for a tumultuous century. From a 1934 talent contest at the Apollo Theatre in Harlem, the film follows Ella’s extraordinary journey across five decades as she reflects the passions and troubles of the times in her music and life.
Moving beyond conventional biopic, the film uses images and music to evoke the feel of those times bringing to life the history of Ella’s unique career.
Featuring interviews from Smokey Robinson, Tony Bennett, Jamie Cullum, Norma Miller and Ella’s adopted son Ray Brown Jr.

Join us for a live video conversation & Q&A on Saturday, June 27 at 7PM Eastern / 4PM Pacific with author & music critic WIll Friedwald and "Just One Of Those Things" producer Reggie Nadelson.
Click here to RSVP for the free Q&A on June 27

"An exhilarating and superbly filmed rags to riches tale of the supreme voice of jazz. Eagle Rock has smashed it again."

"The archive concert footage steals the show with plenty of priceless reminders of her irresistible charms, from the infectious glee of her vocal tightrope acts in the name of scat singing to the poise and nuance with which she interprets the Great American Songbook."

"A study of a much loved but little understood musical icon that was touching but also very funny. It was also great to see talking heads who actually knew what they were talking about. I particularly loved Will Friedwald's analysis of her 1960 Berlin version of How High The Moon."

"There are great contributions, from Jamie Cullum, who gives a vivid description of Ella's bebop language, and from Will Friedwald, who not only does a totally wonderfully forensic exegesis of the 1960 Berlin Mack the Knife, but also puts the case for the lasting significance of the 'definitive' Songbook-era Ella."