In Detroit, a lonely pop culture geek marries a call girl, steals cocaine from her pimp, and tries to sell it in Hollywood. Meanwhile, the owners of the cocaine, the Mob, track them down in an attempt to reclaim it.
(R, 120 min.) 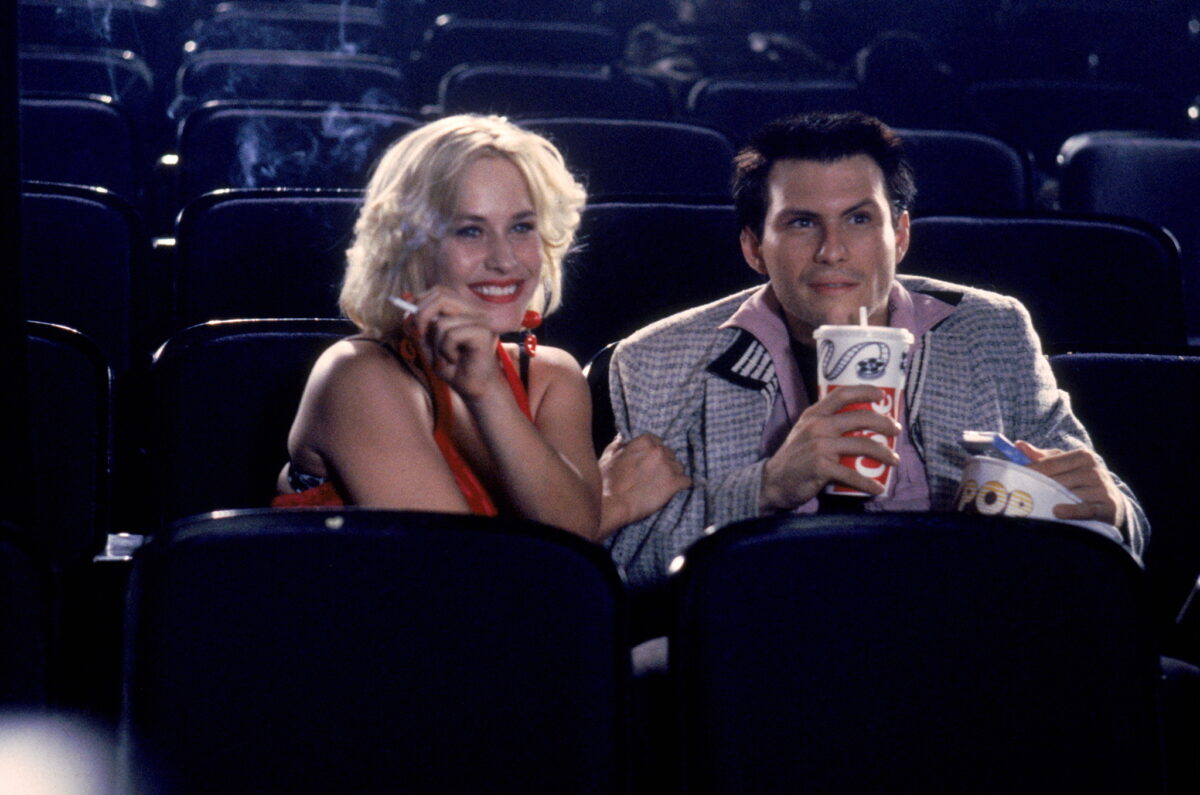 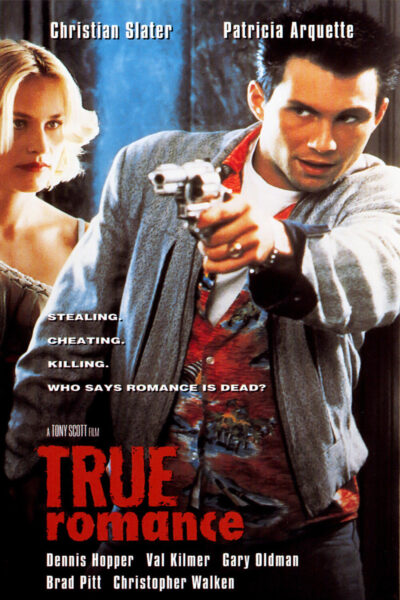 We're teaming up with Mother's Brewing (215 S Grant Ave) for Backyard Flix to screen the 1993 cult classic film, True Romance. Tickets are $6 at the gate. Bring camp chairs or blankets for maximum movie-going comfort. Food truck will be on hand. Show starts at sundown, so check your almanac.

Summary: This rock'n'roll adventure story tells of two unlikely lovers who accidentally double-cross the Detroit mob by stealing valuable contraband. Christian Slater and Patricia Arquette flee to Los Angeles where they are sought by both gangsters and cops. [Warner Bros.]

"This movie is dynamite."

"One of the best mainstream action-thrillers [in] a decade."

"Made with such energy, such high spirits, such an enchanting goofiness, that it's impossible to resist."

"Anybody who talks about True Romance has to start with the writing. It's dazzling. In scene after scene, Tarantino surprises the audience even while coming up with dialogue that rings much more true than anything you could have anticipated. [10 Sept 1993]"