With their partners away serving in Afghanistan, a group of women on the home front form a choir and quickly find themselves at the center of a media sensation and global movement.
(PG-13, 112 min.) 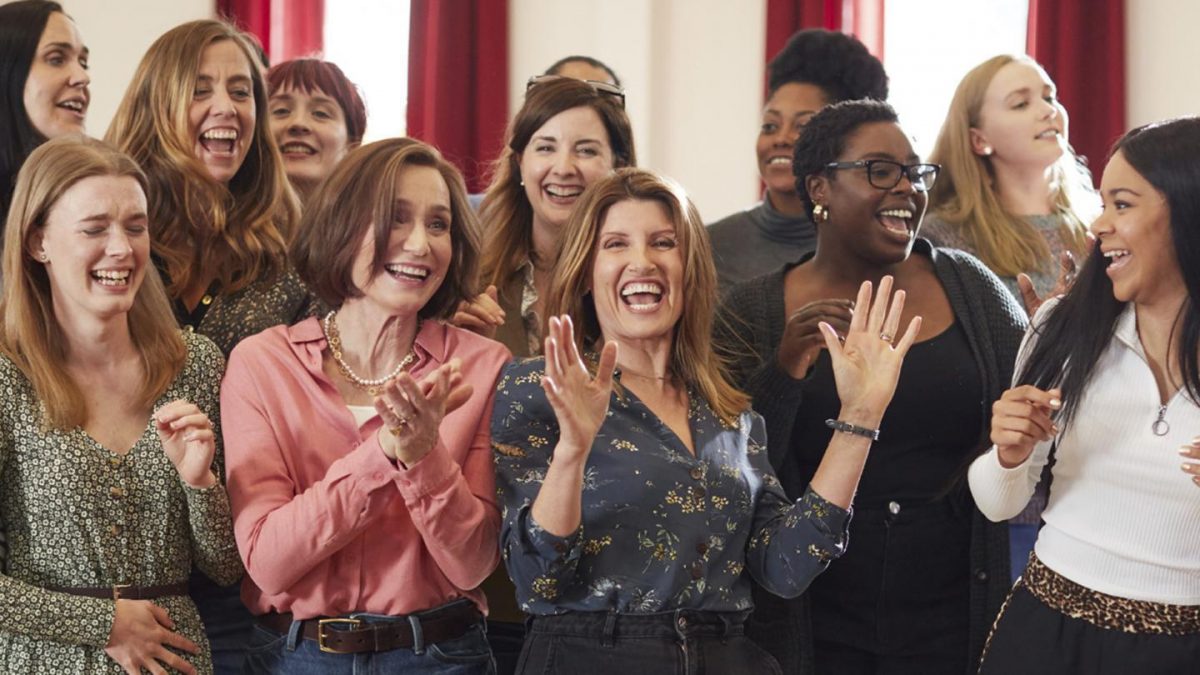 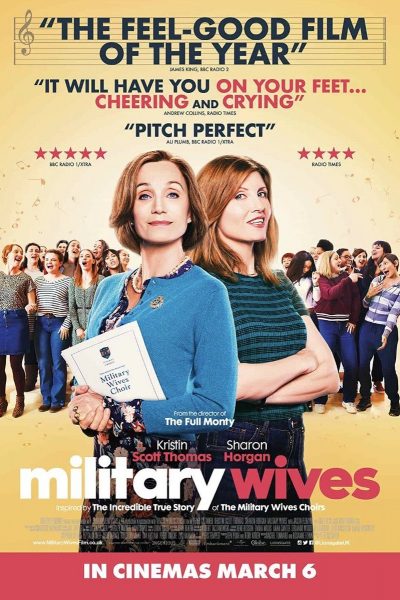 We’re pleased to continue our partnership with Bleecker Street in bringing you their latest release, MILITARY WIVES. From the director of THE FULL MONTY and starring Kristin Scott Thomas (THE ENGLISH PATIENT) and Sharon Horgan (CATASTROPHE), it’s the feel-good movie of the year!

MILITARY WIVES centers on a group of women from different backgrounds whose partners are away serving in Afghanistan. Faced with their loved ones’ absences, they come together to form the very first military wives choir, helping each other through some of life’s most difficult moments, and quickly find themselves on an international stage. Peter Cattaneo (THE FULL MONTY) directs Kristin Scott Thomas and Sharon Horgan in this feel-good crowd-pleaser inspired by true events. [Bleeker Street]

"A cheerfully treacly story of sisterhood, adversity overcome and music healing even the deepest wounds."

"It tugs at the heartstrings with such determination and sincerity that there may not be a dry eye in the cinema."

"[Military Wives is] twee and cheerful without disrespecting the lived experiences it seeks to make light entertainment out of."

"Gosh darn it, it's hard not to warm to a film that features an a cappella version of Yazoo's "Only You"... and Kristin Scott Thomas having a verbal cat fight in a parking lot."