After an accidental pregnancy turned abortion, a deadbeat nanny finds an unlikely friendship with the six-year old she's charged with protecting.
(NR, 106 min.) 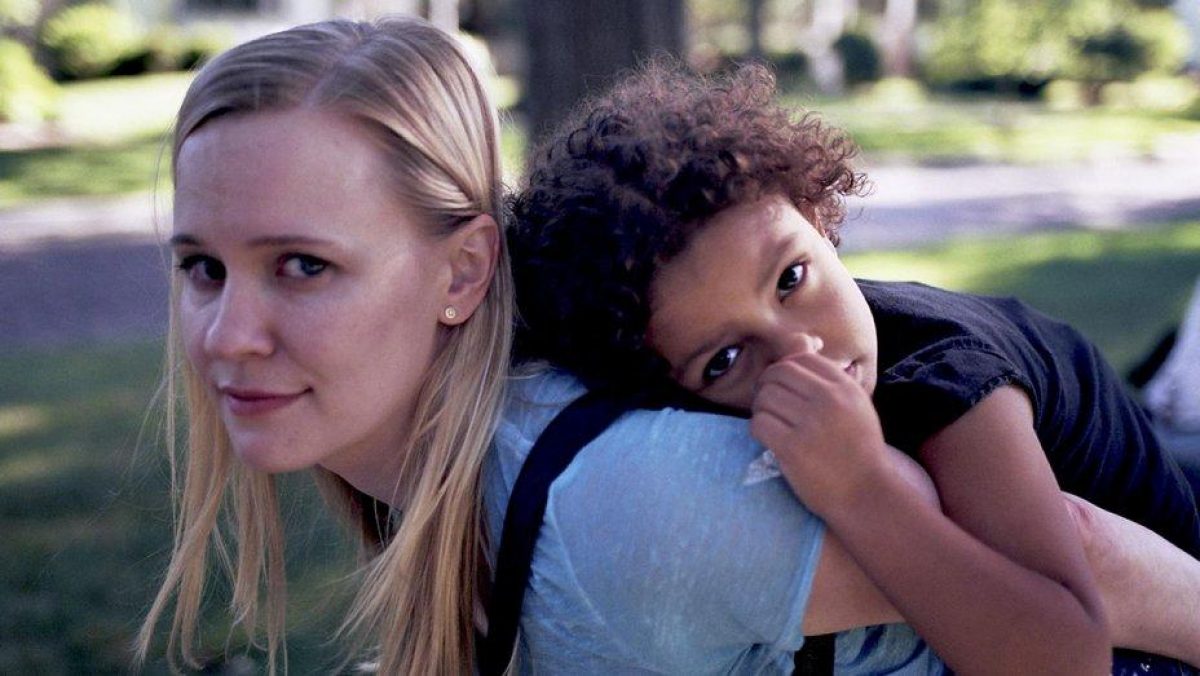 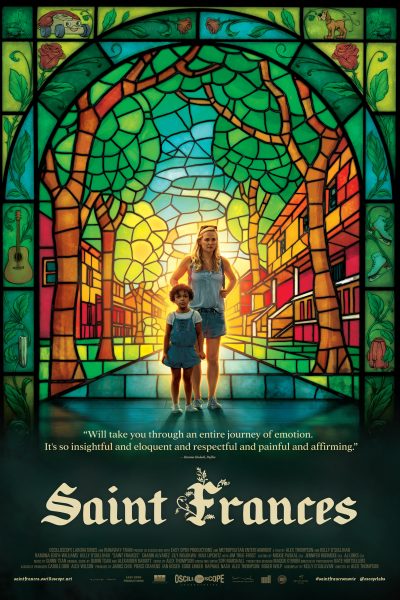 We’ve been working with Oscilloscope, the distributor of SAINT FRANCES, to come up with a method to show SAINT FRANCES during its theatrical release phase — and at the same time, support the Moxie during this strange and challenging period.

SAINT FRANCES will not be available for public rental or sale for several months, but we’re making it accessible to you now for home viewing. For $10, Oscilloscope will email you a link to the film — and you’ll have access to SAINT FRANCES for 48 hours after it’s emailed to you.

NOTE: There’s sometimes a delay between your order and your receipt of the link to watch SAINT FRANCES. This is a new endeavor for us and our friends at Oscilloscope, and they’re fulfilling orders manually — so, thanks for your patience. Please expect up to a 60-minute delay for orders placed before 10pm CST. Orders placed after 10pm CST will be fulfilled by 10am the next day.

Oscilloscope will share a portion of your ticket payment with the Moxie. Please note that this arrangement, in these unprecedented times, means we’re unable to offer member pricing. Thanks for your understanding and for your support. And if you’d like to consider an additional donation to the Moxie, we’d be most grateful. You can do so here.

Flailing thirty-four-year-old Bridget (Kelly O'Sullivan) finally catches a break when she meets a nice guy and lands a much-needed job nannying six-year-old Frances (played by a scene-stealing Ramona Edith-Williams). But an unwanted pregnancy introduces an unexpected complication. To make matters worse, she clashes with the obstinate Frances and struggles to navigate a growing tension between Frances' moms. Amidst her tempestuous personal relationships, a reluctant friendship with Frances emerges, and Bridget contends with the inevitable joys and shit-shows of becoming a part of someone else's family.

"Saint Frances gets specific, stays lighthearted, but hits like a ton of emotional bricks."

"The film has enough modest charms to connect with audiences similarly navigating the bridge between youthful detachment and grounded adulthood."

"Turns out there are a lot of things that have gone unsaid in movies until now, and "Saint Frances" goes there in a way that's not only enlightening, but entertaining as well."

"Saint Frances is a character-driven effort that tackles big themes in a wonderfully down-to-earth manner. That’s a tricky balancing act, but Thompson and O’Sullivan pull it off."

"With a warm heart and a nonjudgmental mind, "Saint Frances" weaves abortion, same-sex parenting and postpartum depression into a narrative bursting with positivity and acceptance."

"It's truly refreshing to watch a film where nobody has anything figured out, where life proceeds messily and imperfectly. Saint Frances is unpredictable in a very human way."

"O’Sullivan (who makes her feature screenwriting debut while also leading the film, appearing in every scene), is a real find, the kind of “voice of a generation” talent who spends less time talking about her genius insight and more time simply delivering on it."

"Bringing these taboo, specifically feminine experiences out into the open is the intention of "Saint Frances," which tackles relationships, sex, abortion, birth, postpartum depression and homophobia with an unflinching grace."