A film that excavates layers of myth and memory to find the elusive truth at the core of a family of storytellers.
(PG-13, 108 min.) 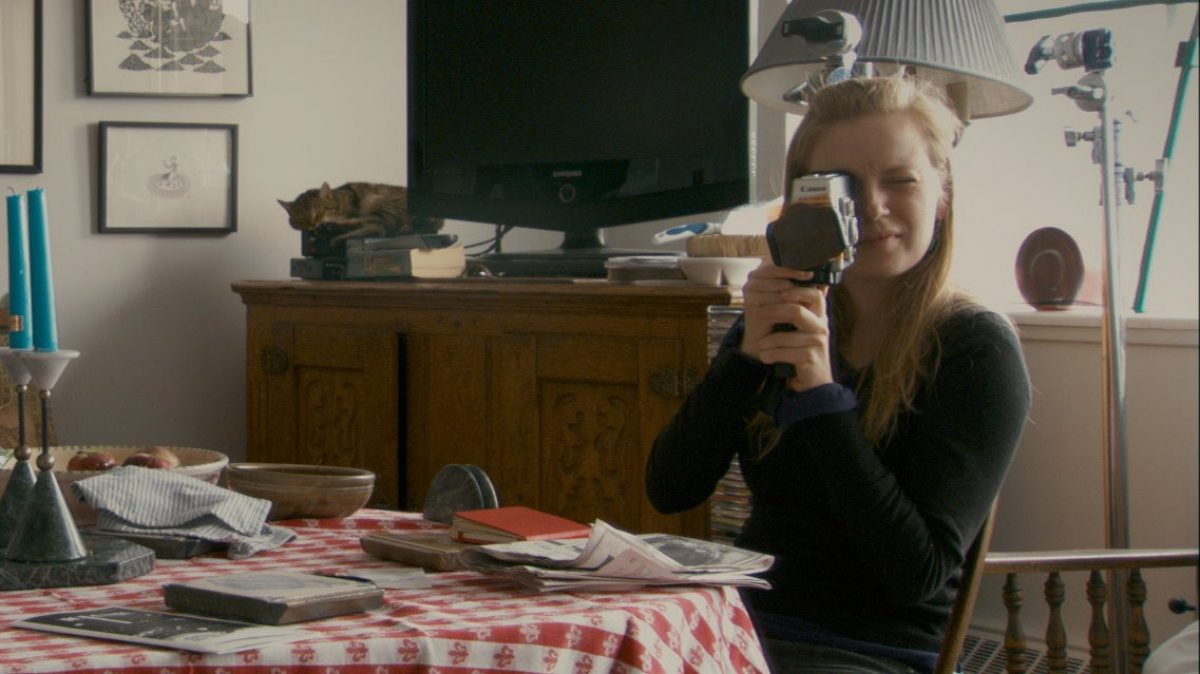 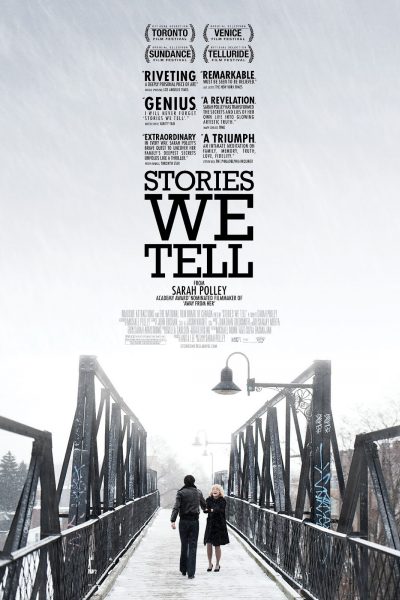 Staff Picks Series
Every month a member of the Moxie staff picks a film that impacted their lives and we put it up on the big screen. This pick was made by Ashley Fillmer

Director Sarah Polley looks into her past and excavates layers of myth and memory to find the elusive truth at the core of a family of storytellers. [Metacritc] Starring: Harry Gulkin, John Buchan, Susy Buchan
Director: Sarah Polley
Genre(s): Documentary

"The film is a mystery uncovered like a detective story, wrapped in a love letter."

"An invigorating powerhouse of a personal documentary, adventurous and absolutely fascinating."

"Sarah Polley's memoir is a poignant, funny and engrossing film, challenging our notions of memory and family mythology."

"Polley’s fearless personal journey is a huge achievement, a genuine revelation — but the less detail you know beforehand, the better. Go in cold, come out warmed."

"Sarah Polley’s Stories We Tell is two or maybe three dangerous kinds of movies all at the same time, and handled so brilliantly that the result is a transformative, unforgettable work of art."

"This is the kind of film that benefits from being experienced with as little prior knowledge as possible. As one watches it, certain questions may arise. But don’t worry — the answers are fascinating."

"A powerful and thoughtful film, it is also not what it at first seems, which is part of the point Polley appears to be interested in making. Can the truth ever actually be known about anything?"

"With its ingenious structure, seamless visual conceits and mordant humor, Stories We Tell is a masterful film on technical and aesthetic values alone. But because of the wisdom and compassion of its maker, it rises to another level entirely."