An immersive portrait of dance pioneer Alvin Ailey, told through his own words and a new dance inspired by his life.
(PG-13, 82 min.) 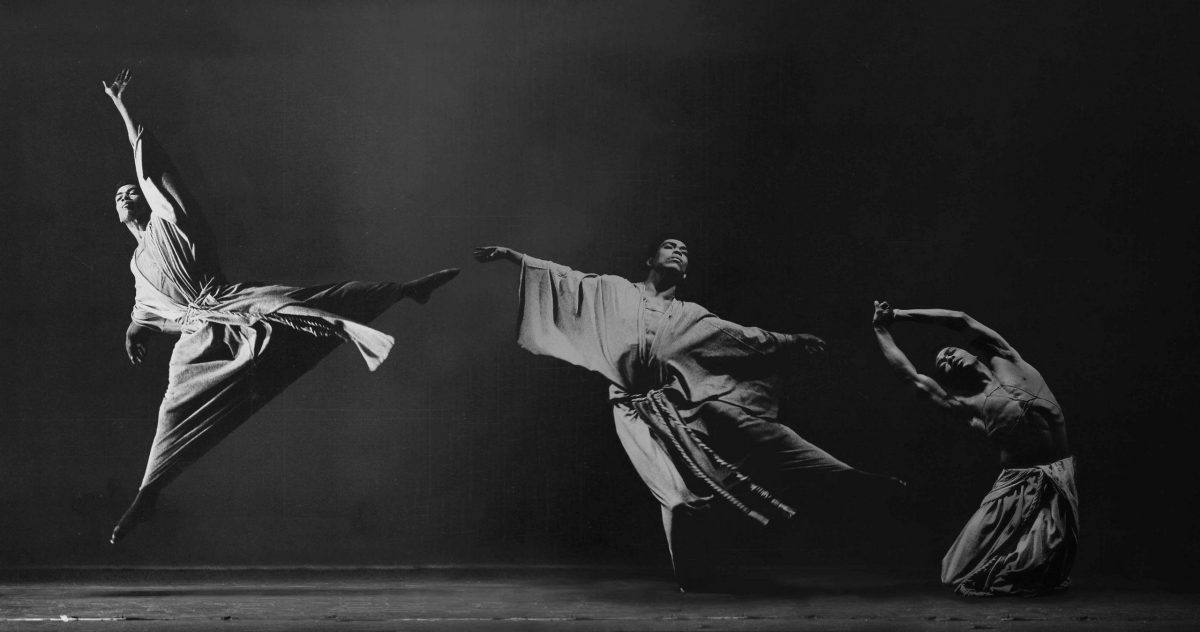 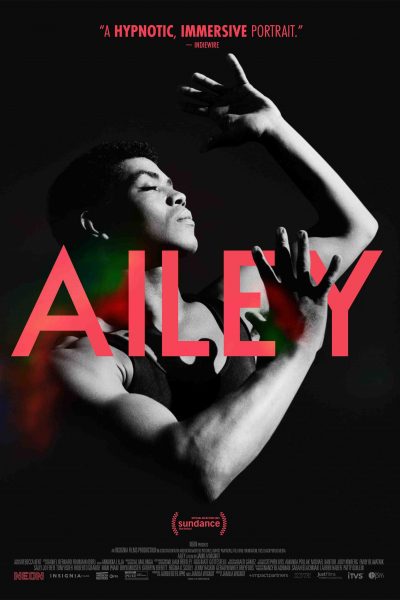 Alvin Ailey was a trailblazing pioneer who found salvation through dance. AILEY traces the full contours of this brilliant and enigmatic man whose search for the truth in movement resulted in enduring choreography that centers on the Black American experience with grace, strength, and unparalleled beauty. Told through Ailey’s own words and featuring evocative archival footage and interviews with those who intimately knew him, director Jamila Wignot weaves together a resonant biography of an elusive visionary. [NEON]

"A reverent and galvanizing film celebrating dance that's a reflection of black life created by a pioneer."

"Wignot masterfully weaves the present with the past in a way that causes her movie to surge with urgency."

"Director Jamilla Wignot's film gives voice to the silent protest in Ailey's heart that did not have an audience."

"'Ailey' creates a feeling about Alvin Ailey: how grace and eloquence, fire and obsession merged within him."

"Though his dances may take your breath away, Jamison claims Ailey's final breath was a deep inhale, and the company glides on his exhale to this day."

"Jamila Wignot's extraordinarily moving documentary on Black dance pioneer Alvin Ailey devotes as much screen time to the choreographer's breathtaking stage works as to the reflections from friends, collaborators, dancers and artistic directors."

"Caught between exalting the glory of his titanic accomplishments and their indelible mark on Black American culture, and figuring him out with only the available pieces of his intimate puzzle, "Ailey" does succeed at painting him as a complex figure."