A secret military project endangers Neo-Tokyo when it turns a biker gang member into a rampaging psychic psychopath who can only be stopped by a teenager, his gang of biker friends and a group of psychics.
(R, 124 min.) 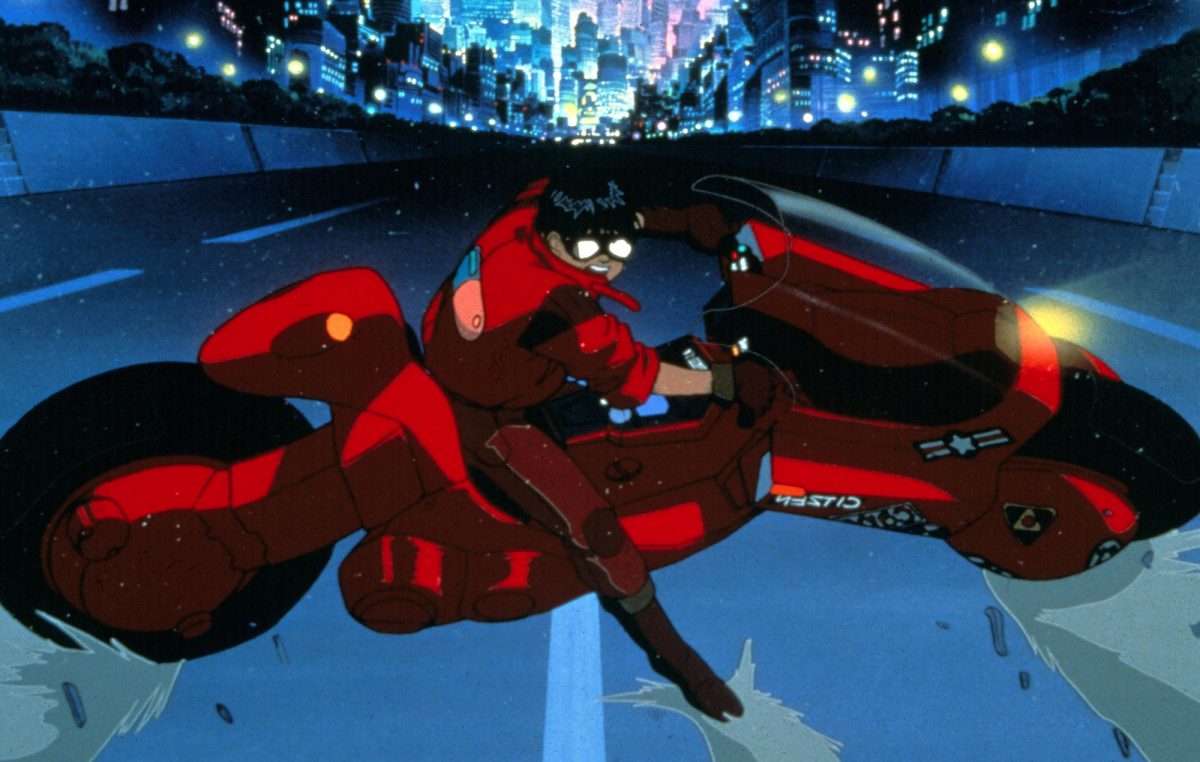 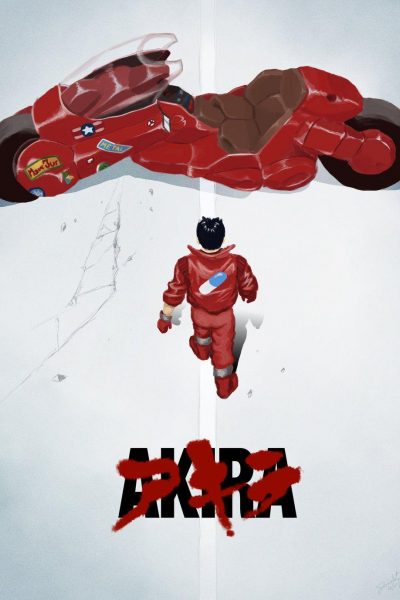 In 1988, Tokyo is obliterated in a massive explosion. By 2019 the city is rebuilt, reborn as Neo-Tokyo. In the modernized city Shotaro Kaneda leads the Capsules against a rival bike gang. During the skirmish, though, his friend, Tetsuo Shima, becomes injured when he crashes his bike. The cause is a small being, a psychic powered Esper that escaped from a government laboratory. However, the Esper is quickly captured by soldiers while Tetsuo is hospitalized. Shortly after, government officials start to realize that Tetsuo has powers of his own at a frightening scale. In fact, they believe them to be similar to Akira, a young Esper that was responsible for Tokyo's destruction in the 1980's... [Toho Kingdom]

"Easily the most breathtaking and kinetic anime ever made."

"A furious spectacle of lush colors and dynamic movement."

"One of the few unanimously acclaimed classics of Japanese animation."

"Put it up there with the most astonishing animated features ever made."

"It’s a towering achievement of imagination and the detail of each frame is a miracle of film artistry."

"Style and substance run neck and neck in this thrilling, bold landmark film that just refuses to become dated."

"A landmark production that can be watched with equal satisfaction as a metaphorical psychodrama or as a sheer visual spectacular."

"A remarkable technical achievement in every respect, from the imaginative and detailed design of tomorrow to the booming Dolby effects on the soundtrack."

"Some kind of fever-dream masterpiece, easily the most breathtaking and kinetic anime ever made and one of the most eloquent films about atomic afterclap."

"Otomo's masterwork uses its brilliantly detailed images to illustrate an epic commentary on the choices that face society and the possibilities for destruction in the near future. [15 Jun 1990]"

"Adapted by Katsuhiro Otomo from his sprawling, post-apocalyptic cyberpunk tale of government conspiracies, street gangs, and psychic powers that can save or destroy the world, it's still an all-time classic, and has never looked better."

"Conceived on an unprecedented scale in ambition and technique, Otomo’s rich visuals and awe-inspiring action depict a post-apocalyptic dystopia where the threat of feral biker gangs is dwarfed by the rise of an uncontrollable psychic."

"Directed by Katsuhiro Otomo and based on his cult cartoon, the film is a computer graphics showpiece: best at swooping round structures (skyscrapers) and rotating three- dimensional objects (lots of explosions). But it's the hallucinogenic sequences that tell you why it has become a cult. [03 Feb 1991]"