The iconic Merce Cunningham and the last generation of his dance company is stunningly profiled in Alla Kovgan's 3D documentary, through recreations of his landmark works and archival footage of Cunningham, John Cage, and Robert Rauschenberg.
(PG, 93 min.) 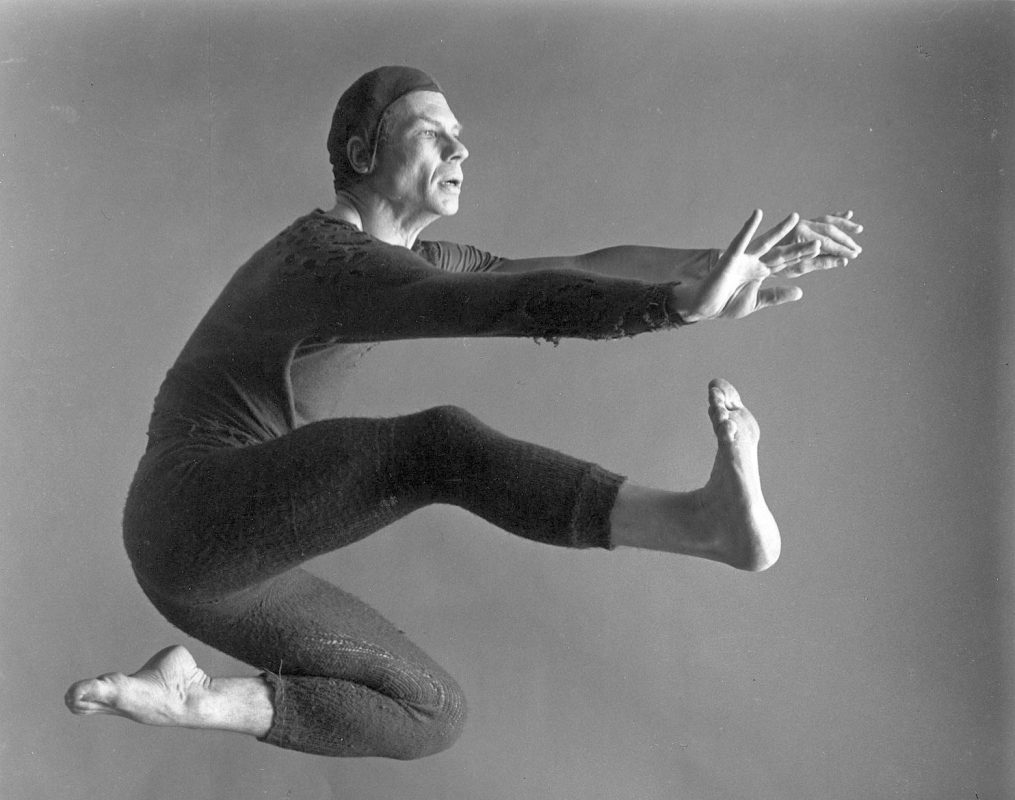 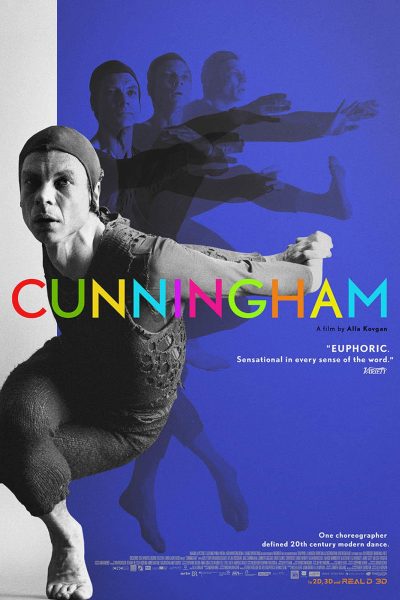 Cunningham traces Merce Cunningham’s artistic evolution over three decades of risk and discovery (1944–1972), from his early years as a struggling dancer in postwar New York to his emergence as one of the world’s most visionary choreographers. The 3D technology weaves together Merce's philosophies and stories, creating a visceral journey into his innovative work.

"[A] visual wonder that involves from start to finish."

"There’s been nothing quite like Alla Kovgan’s Cunningham, an exhilarating testament to documentaries as a boundless form of art."

"What Kovgan's utterly transporting film does, through a thoughtful and dynamic combination of curated material and new performances, is radiate the rapturous power of dance."

"Kovgan's film succeeds in a way that most dance documentaries do not: as an art object in and of itself. It is well edited, well paced, and as I've said already, beautifully shot."

"In all the intellectual reflection "Cunningham" provokes about the lasting fascination of Merce Cunningham's ideas, we shouldn't forget the factor of Cunningham's beauty. Every archival clip here attests to it."

"Kovgan’s ode to choreography master Merce Cunningham is sensational in every sense of the word. Renewing one’s appreciation of the many wonders of the human body and the space in which it fills and drifts, Cunningham celebrates all the things our joints and flexed muscles are capable of, as seen through the mind and poetic dances of an iconic creator."

"The film is kinetic and elliptical, with clips from different eras juxtaposed in panels, moving back to a single frame of dancers’ feet, or artfully posed in instants of euphoria. This is a film that makes you want to absorb the language of dance or, at least, immerse yourself in more Merce, which makes this an exemplary introduction to a major twentieth century artist."