Minnesota car salesman Jerry Lundegaard's inept crime falls apart due to his and his henchmen's bungling and the persistent police work of the quite pregnant Marge Gunderson. (R, 98 min.) 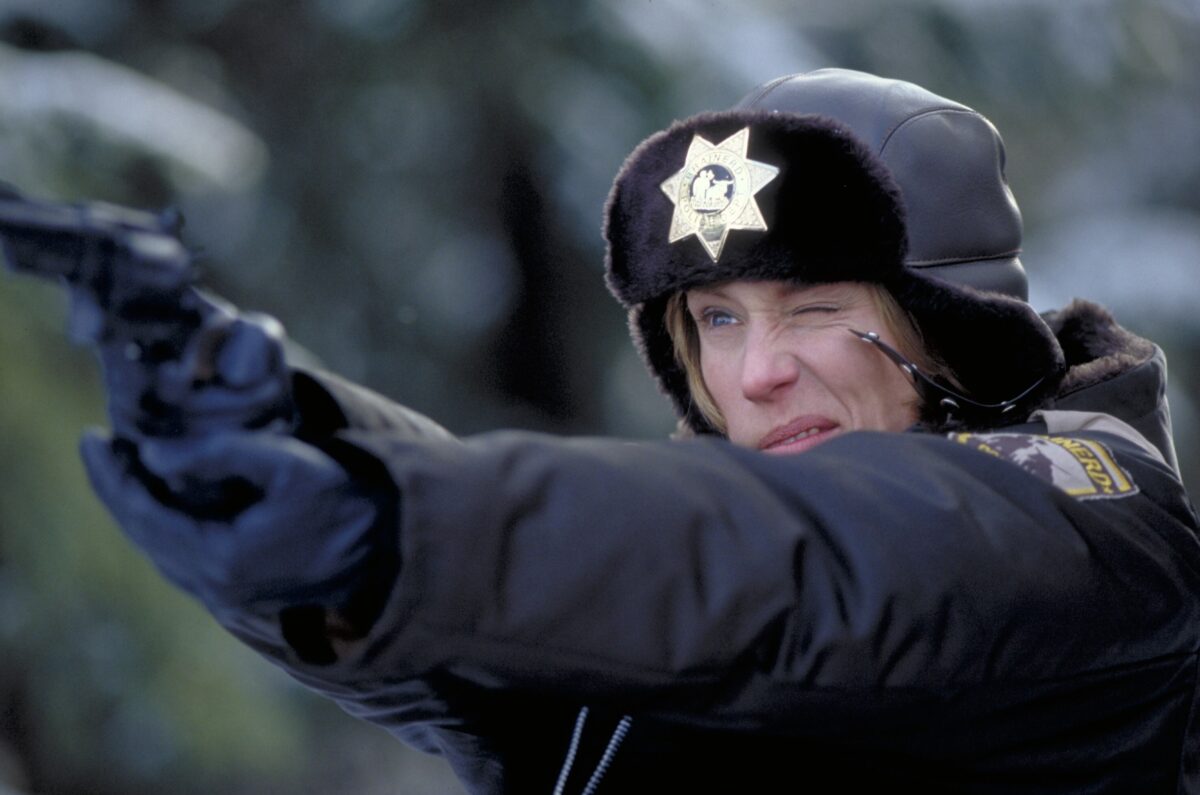 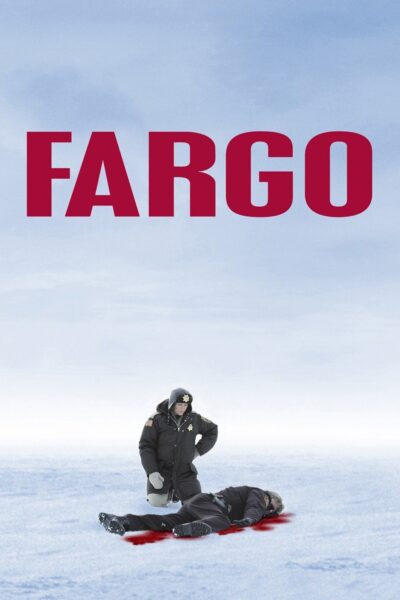 The FilmStubs series is Free and made possible by a grant from Friends of the Library.
For more Springfield-Greene County Library events click here.Jerry Lundegaard (William H. Macy) is a car salesman in Minneapolis who has landed himself deep into debt. Desperate for money, he hires two inept crooks to kidnap his own wife in the hope that her wealthy father will pay the ransom, giving him enough cash to pay off his associates and clear his debts. [Metacritic]

"Rotates its story through satire, comedy, suspense and violence, until it emerges as one of the best films I've ever seen."

"Chief Gunderson was created by the Coens specifically for Frances McDormand ... and they've been rewarded by a brilliant and unblinking comic performance."

"Fargo has been hauntingly photographed by Roger Deakins with great, expressive use of white-outs that sometimes make the characters appear to be moving through a dream."

"It's a miracle: A tough, honest, bloody film set so far from the bright lights it feels as if it's on a different planet, yet knowable and absolutely compelling from start to finish."

"Fargo, with its grotesque murders and cheery detectives, is a cold gem that takes us to the far north. Its seemingly pitiless light opens up the realms of darkness concealed beneath that world of white."

"Fargo is a concert performance--an illuminating amalgam of emotion and thought. It glimpses into the heart of man and unearths a blackly comic nature, hellishly mercurial and selfish, yet strangely innocent. If it weren't so funny, it would be unbearably disturbing."