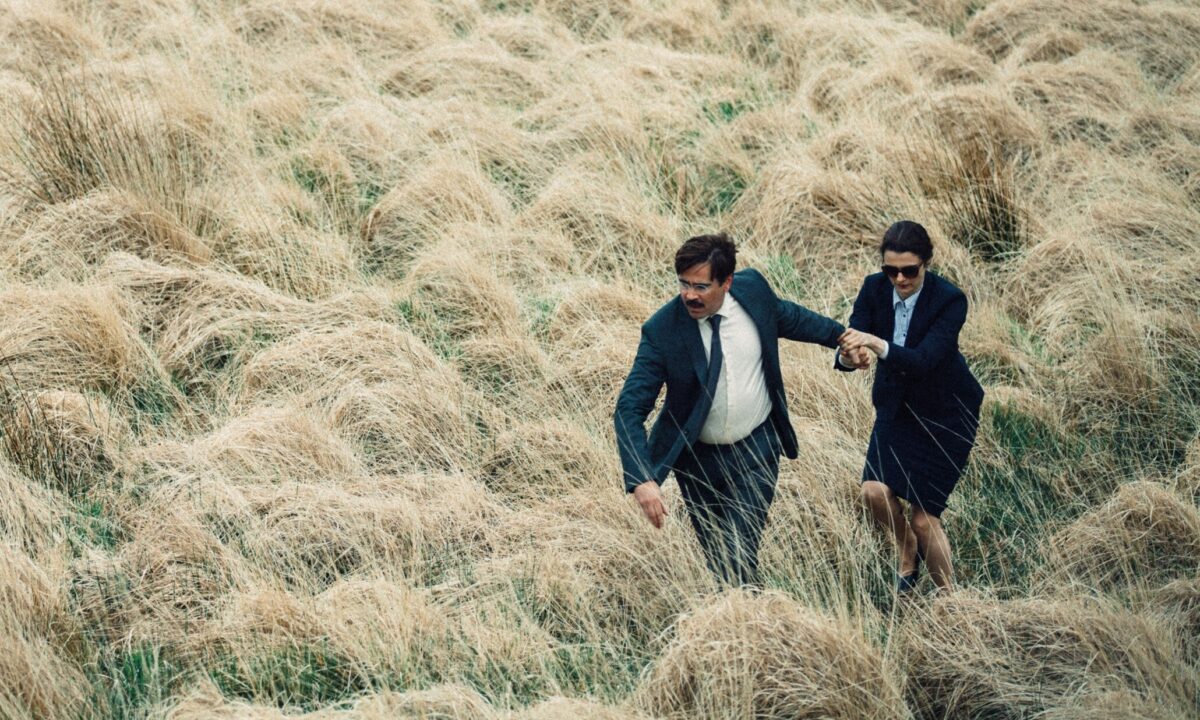 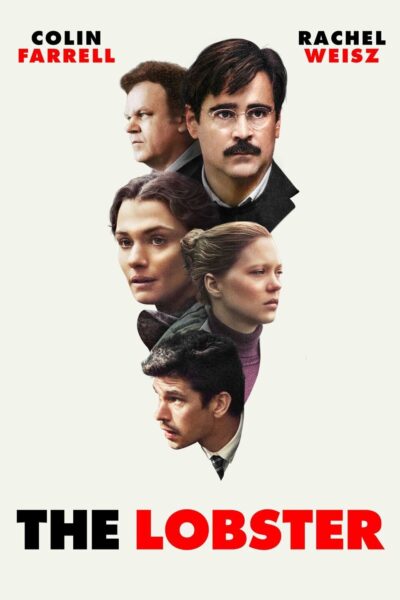 The FilmStubs series is Free and made possible by a grant from Friends of the Library.
For more Springfield-Greene County Library events click here.

In this highly imaginative, delightfully absurdist comedy from visionary director Yorgos Lanthimos (Dogtooth), Colin Farrell stars as David, a man who has just been dumped by his wife. To make matters worse, David lives in a society where single people have 45 days to find true love, or else they are turned into the animal of their choice and released into the woods. David is kept at the mysterious HOTEL while he searches for a new partner, and after several romantic misadventures decides to make a daring escape to abandon this world. He ultimately joins up with a rebel faction known as The Loners, a group founded on a complete rejection of romance. But once there David meets an enigmatic stranger (Rachel Weisz) who stirs up unexpected and strong feelings within him… At once a full immersion into a strange and surreal world, and a witty and clever reflection of our own society, The Lobster is a thrillingly audacious vision fully brought to life by Lanthimos and his terrific cast. [A24]

"If you’re willing to surrender to his singular vision, you might just walk out of the theater seeing the world in a new way."

"Farrell absolutely kills it as David. Weisz gives one of her best performances since her Oscar-winning turn in The Constant Gardener."

"A wickedly funny protest against societal preference for nuclear coupledom that escalates, by its own sly logic, into a love story of profound tenderness and originality."

"This is the type of film I'm going to watch multiple times, obsessing over every choice Lanthimos and his talented team of cinematic craftsmen made in order to see it come to life."

"The Lobster is what would happen if Wes Anderson set about doing Franz Kafka, with a hefty dash of George Orwell thrown into the mix: surreal, comic, sad, strange, beautiful, sublime."

"The Lobster remains strangely romantic throughout, an absurdist take on the notion that great love stories — Casablanca, The Way We Were, Gone With the Wind — don't always end tidily."

"The Lobster plays rigorously by its own rules without once telegraphing "Just kidding!" While extremely funny, it is a bitter and ruthless film. Lanthimos plays target practice and his aim is deadly."

"Cruelty and humor are nestled like spoons in a drawer. Mr. Lanthimos’s method is to elicit an appreciative chuckle followed by a gasp of shock, and to deliver violence and whimsy in the same even tone. 'The Lobster' is often startlingly funny in the way it proposes its surreal conceits, and then upsettingly grim in the way it follows through on them. Read full review"