Omar is a promising young musician. Separated from his Syrian family, he is stuck on a remote Scottish island awaiting the fate of his asylum request.
(NR, 103 min.) 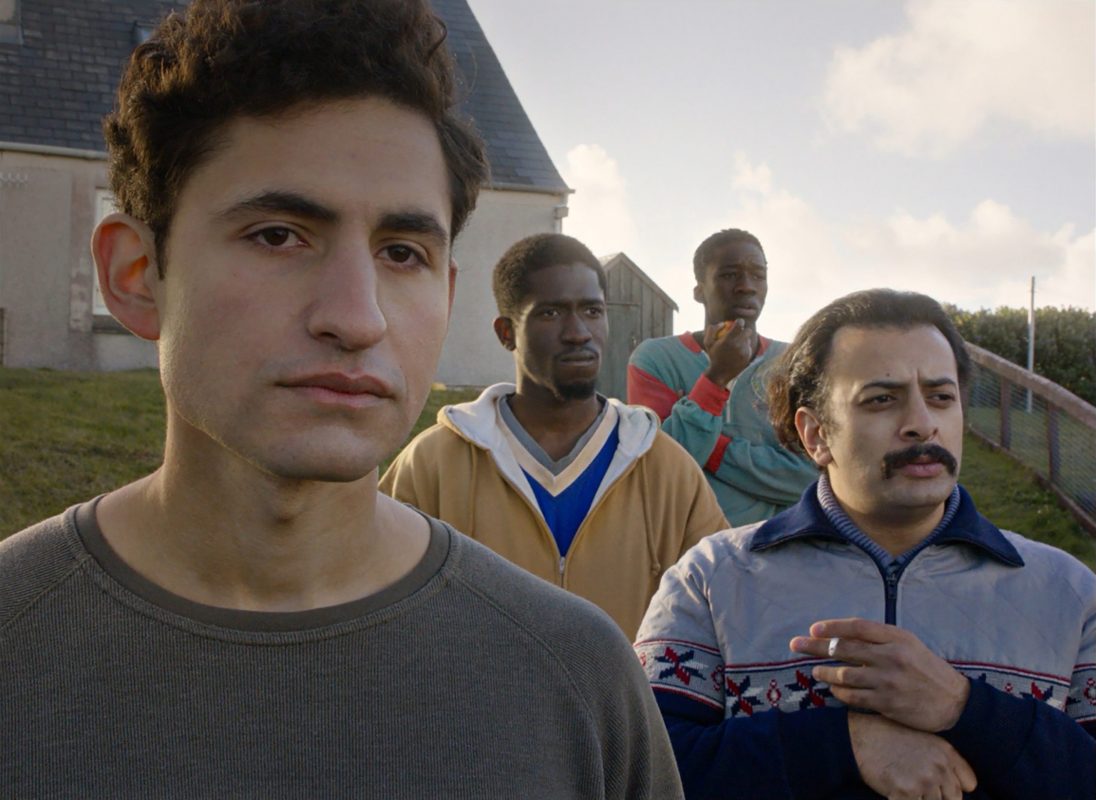 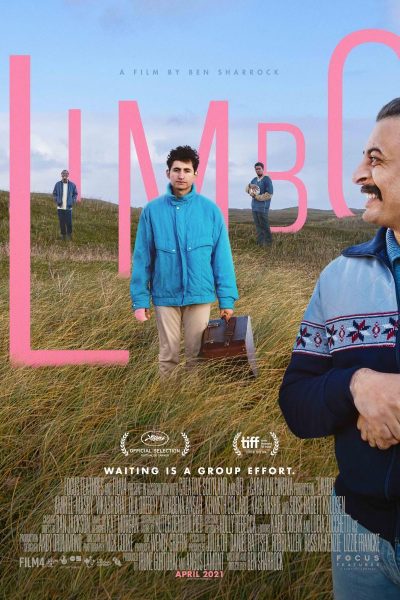 Limbo is a wry and poignant observation of the refugee experience, set on a fictional remote Scottish island where a group of new arrivals await the results of their asylum claims. It centers on Omar (Amir El-Masry), a young Syrian musician who is burdened by his grandfather’s oud, which he has carried all the way from his homeland. [Metacritic]

"A love note to the displaced."

"A timely feel-good fable about the kindness of strangers."

"What a thoroughly wonderful sophomore feature from the British director Ben Sharrock – witty, poignant, marvellously composed and shot, moving and even weirdly gripping."

"The poignancy and low-key desperation of the situation in which the men find themselves is balanced by the film’s warmth and gentle humour. In a market crowded with migrant stories, this is something special."

"The film thrusts us into this forgotten, snow-lashed corner of the world where a gaggle of lost souls are dumped, awaiting visas. The oddities of islander life are as bemusing to these new arrivals as they are in turn to the largely friendly locals."

— Stephen A. Russell, Time Out