A renegade reporter trailing a young runaway heiress for a big story joins her on a bus heading from Florida to New York, and they end up stuck with each other when the bus leaves them behind at one of the stops.
(NR, 105 min.) 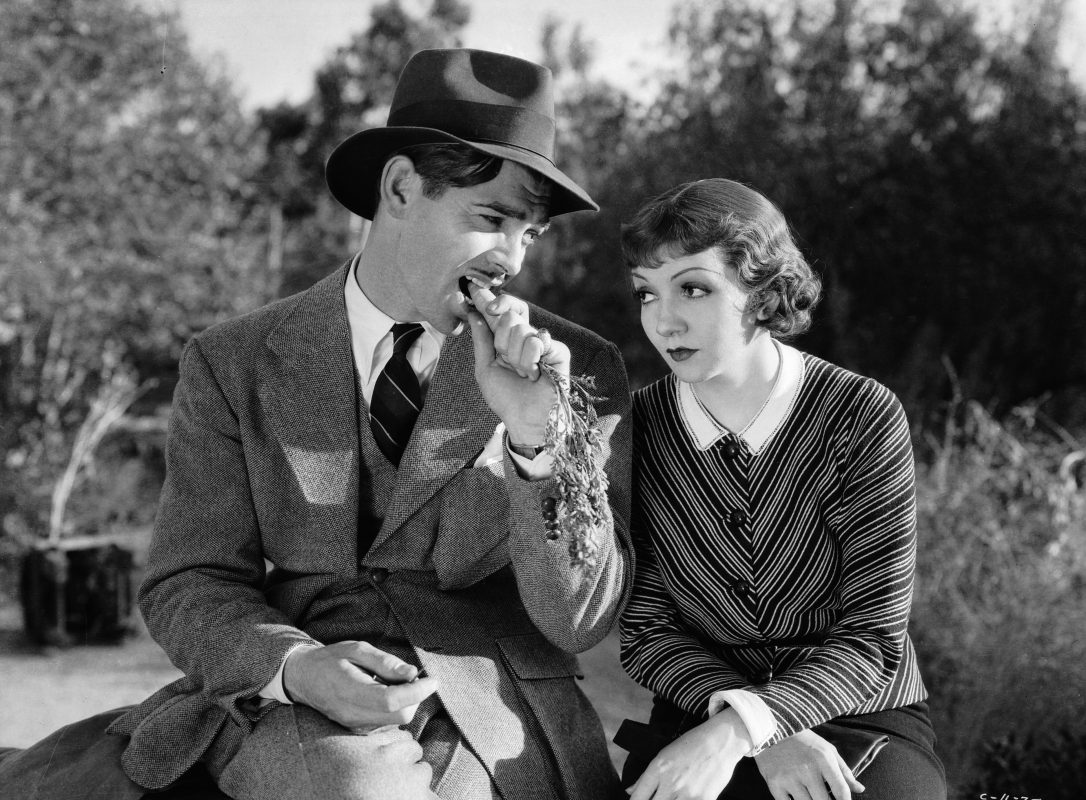 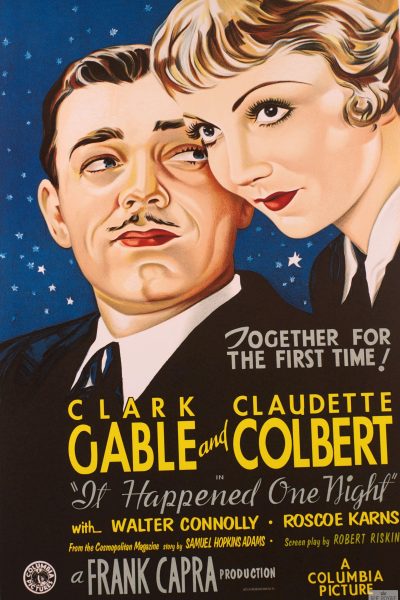 Member Picks showcases the movies that inspired the Moxie’s biggest supporters.
Every month, one member picks a film that impacted their lives and we put it up on the big screen.
February's pick was made by moxie member Michelle Drye.
All movies from this series are Free For Members.

Synopsis: Opposites attract with magnetic force in this romantic road-trip delight from Frank Capra, about a spoiled runaway socialite (Claudette Colbert) and a roguish man-of-the-people reporter (Clark Gable) who is determined to get the scoop on her scandalous disappearance. The first film to accomplish the very rare feat of sweeping all five major Oscar categories (best picture, best actor, best actress, best director, and best screenplay), It Happened One Night is among the most gracefully constructed and edited films of the early sound era, packed with clever situations and gags that have entered the Hollywood comedy pantheon and featuring two actors at the top of their game, sparking with a chemistry that has never been bettered.
[Criterion]

"This classic comedy is the first movie ever to sweep the five major Oscar categories."

"It's nearly impossible to find anyone who doesn't love it. Or doesn't feel, in some way, that it speaks to them."

"[The characters] are, indeed, so pleasant and human that one feels a positive regret that it is impossible to shake hands with celluloid figures."

"The combination of Capra’s playful sensibility, inimitable 1930s line delivery, and a screwball wit really come together here to capture lightning in a bottle."

"Even now, It Happened One Night carries the unmistakable tenor of a breakout hit, fueled by confidently zippy repartee and manic comic invention that almost none of the innumerable pretenders to the throne of romantic comedy can match."

"As buoyant and elegant as bubbles in a glass of champagne, Frank Capra's sublime 1934 comedy, written by long-time collaborator Robert Riskin, survives triumphantly because of its wit, charm, romantic idealism and its shrewd sketch of married life."

"Nothing can take away from the strength of Gable and Colbert's performances, the illusion of romance in their interaction, and Capra's deftness in crafting this kind of feel-good narrative. The screwball comedy elements work as effectively as the love story, which is a rarity for romantic comedies."