In the distant future, a small waste-collecting robot inadvertently embarks on a space journey that will ultimately decide the fate of mankind.
(G, 98 min.) 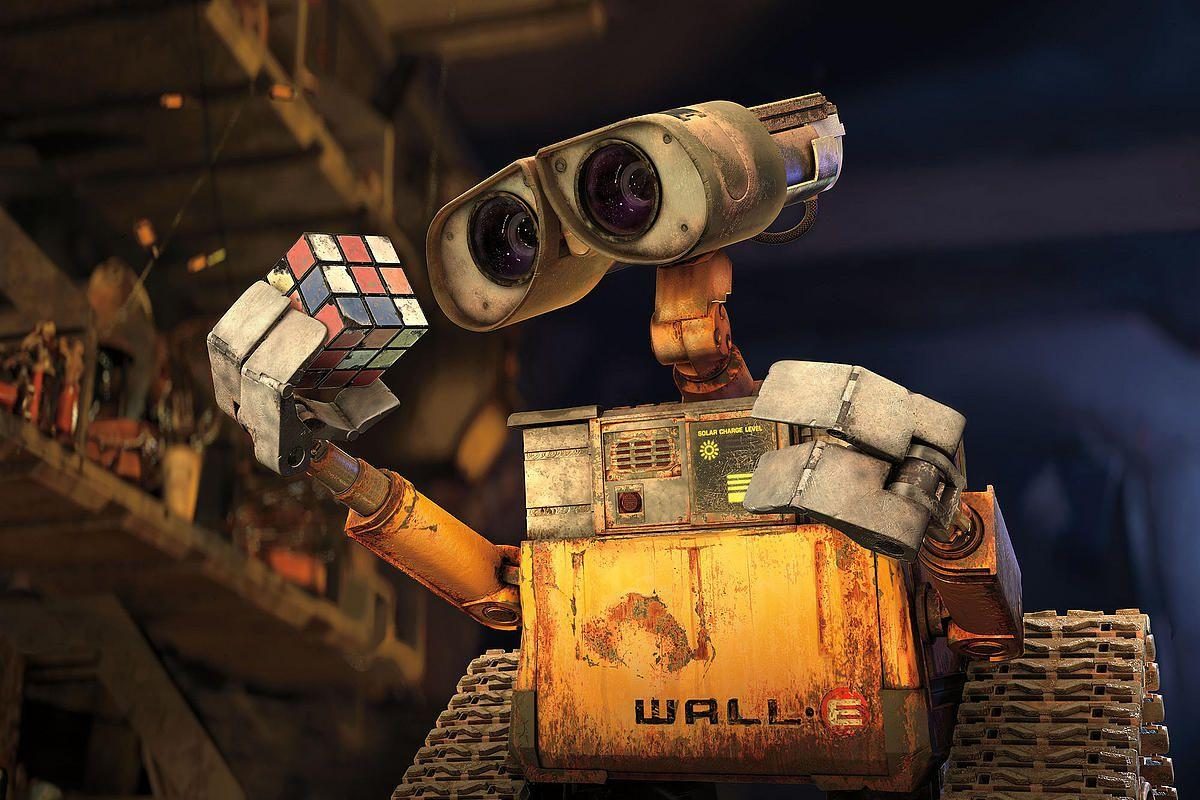 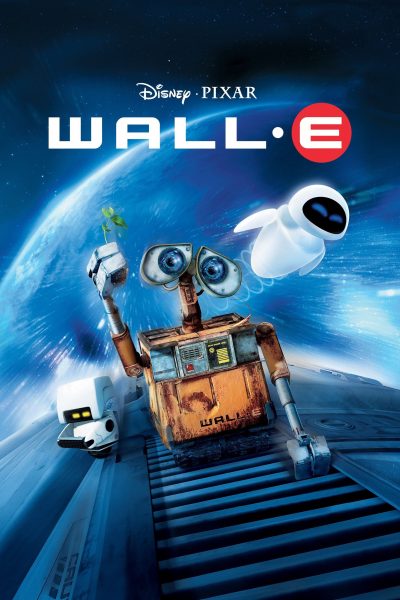 Summary: After hundreds of lonely years of doing what he was built for, Wall-E discovers a new purpose in life when he meets a sleek search robot named EVE.
[Walt Disney Pictures]

A thorough, spoiler-filled Parent’s Guide can be found here.

— David Stratton, At the Movies (Australia)

"One of the most imaginatively made and individual pieces of work that the audacious Pixar has developed."

"Among its many wondrous achievements, the animated WALL-E is a sci-fi trifecta: a vision of the future, a tale for our times and a blast from the past."

"It is a story about love and loneliness, perseverance and triumph, the possibilities and pitfalls of human existence. That this story is told by way of the exploits of a tiny, faceless robot only makes it more extraordinary."

"Mixing Chaplinesque delicacy with the architectural grandeur of a Stanley Kubrick film, director Andrew Stanton recycles film history and makes something fresh and accessible from it without pandering to a young audience."

"Although Wall-E ends with a very apt and moving nod to City Lights, it is in fact Pixar's answer to Modern Times-both a bravura summation of everything the studio is great at and a 'You ain't seen nothing yet!' statement of purpose."

"The new Pixar picture Wall-E is one for the ages, a masterpiece to be savored before or after the end of the world -- assuming, like the title character, you're still around when all the humans have taken off and have access to an old video player."