In 1993, 16-year-old Brandon Lee enrolled at Bearsden Academy, a secondary school in a well-to-do suburb of Glasgow, Scotland. What followed over the next two years became the stuff of legend. (NR, 104 min.) 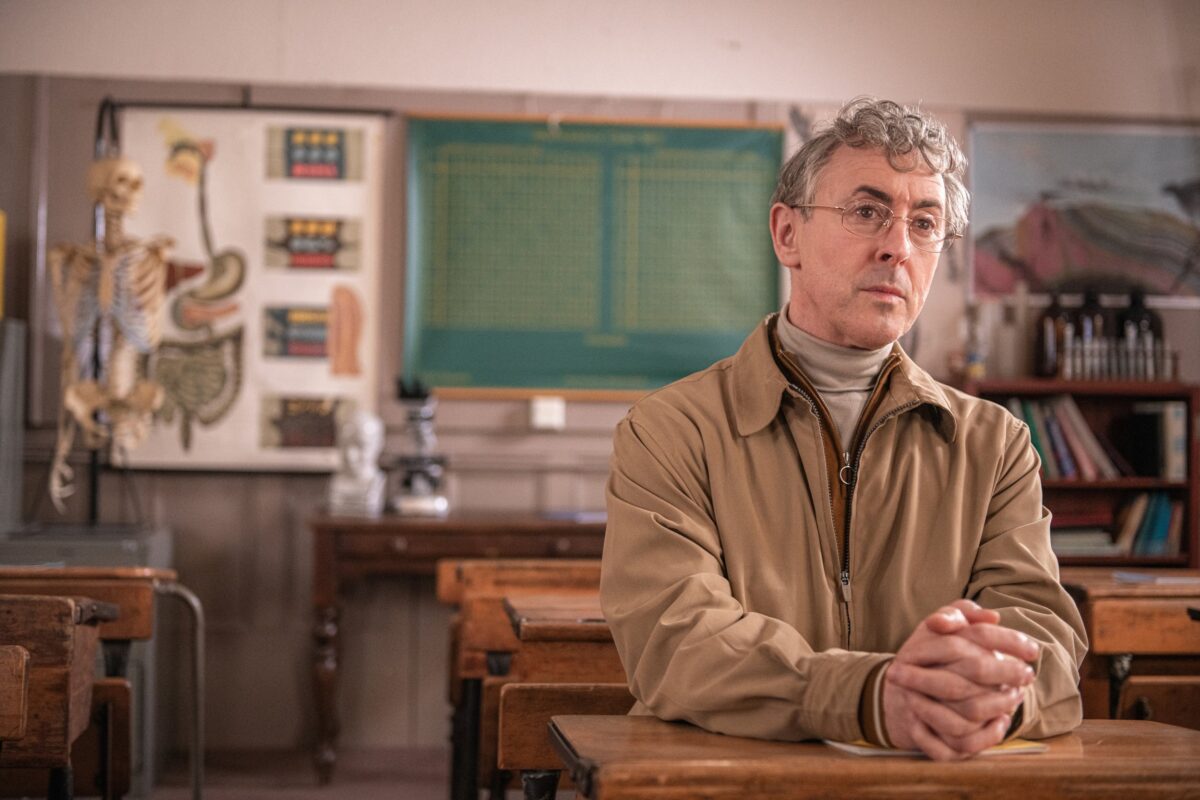 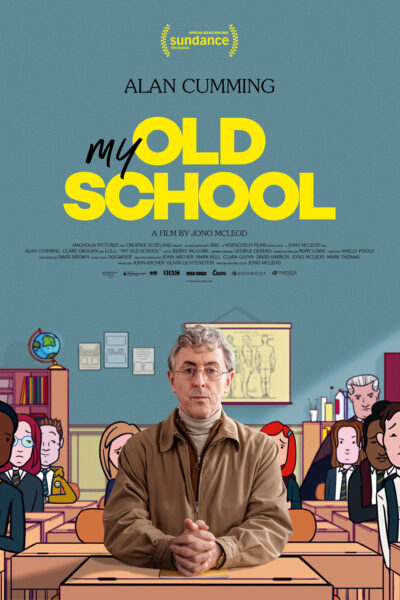 In 1993, 16-year-old Brandon Lee enrolled at Bearsden Academy, a secondary school in a well-to-do suburb of Glasgow, Scotland. What followed over the next two years would become the stuff of legend. Brandon had been privately tutored in Canada while he accompanied his mother, an opera diva, on tour before her tragic death. The preternaturally bright student surprised teachers by blazing toward his goal of entering medical school, displaying a wealth of knowledge beyond his years. Brandon found friends despite his initial awkwardness, taking bullied students under his wing, introducing classmates to seminal retro bands, and even starring in the school's production of South Pacific. But then his unbelievable secret was revealed. Filmmaker Jono McLeod returns to his old school for a nostalgic look at the strange but true story of his former classmate, Brandon Lee. Utilizing playful, period-specific animation, a pitch-perfect soundtrack, the memories of students and teachers, and the talents of Alan Cumming to bring the tale to life, MY OLD SCHOOL offers more than one surprise along the way. [Magnolia]

"There is a great deal of heart in My Old School."

"My Old School is a hugely entertaining charmer."

"My Old School will increasingly leave you slack-jawed."

"It's an absurd and stunning story, but it also holds such heart and authenticity that it feels deeply relatable."

"Director McLeod — another of Lee’s fellow students — has fun with contradictory accounts, tall tales and faulty memories in a film that pulls the rug just as effectively as its subject and inscrutable star do."

"Here is a documentary for anyone who’s ever suffered from impostor syndrome or ever fantasised about going back in time to their school days, to reverse all those heartbreaks and humiliations. In other words: all of us."

"This exceedingly creative and endlessly clever look back at a mysterious new student at a Scottish high school... works its true-crime storyline in a way that sticks with you as much as the more 'serious' nonfiction entries."

"Watching My Old School is like listening to a bunch of friends tell you about the wildest memory they share, and with flashbacks rendered in animation that recalls ’90s shows like Daria, it’s a romp of a period piece, too."

"Simply designed animation, modeled on the look of cool cartoons of the time such as Daria, adds an extra comic jauntiness. You could say, to use a popular slang term from the 90s, this puts the “mental” back in experimental, but in a good way."