Michel passes the time by picking pockets, careful to never be caught despite being watched by the police. His friend Jacques may suspect, while both men may have their eyes on Jeanne, the pretty neighbor of Michel's ailing mother.
(NR, 76 min.) 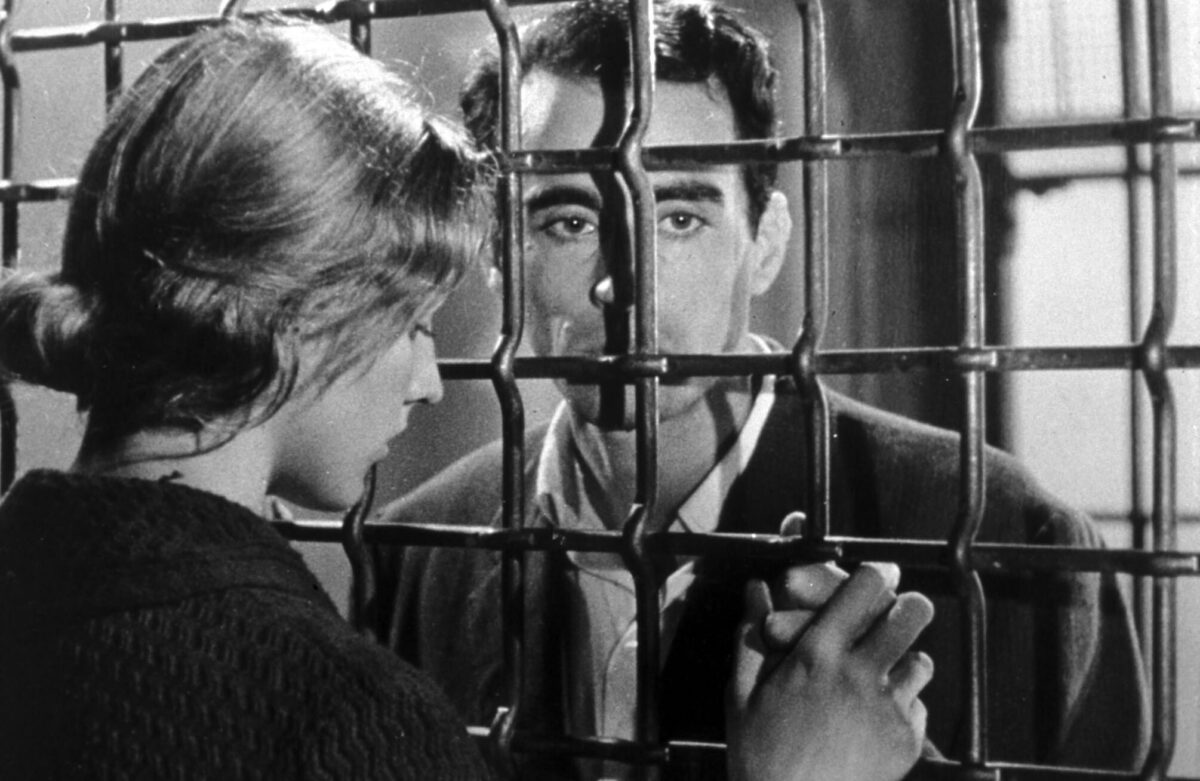 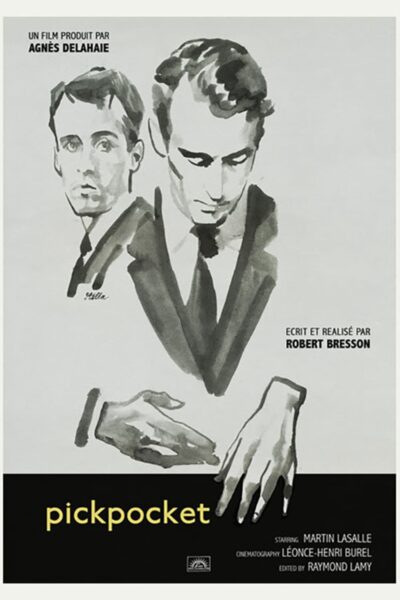 This incomparable story of crime and redemption from the French master Robert Bresson follows Michel, a young pickpocket who spends his days working the streets, subway cars, and train stations of Paris. As his compulsive pursuit of the thrill of stealing grows, however, so does his fear that his luck is about to run out. A cornerstone of the career of this most economical and profoundly spiritual of filmmakers, Pickpocket is an elegantly crafted, tautly choreographed study of humanity in all its mischief and grace, the work of a director at the height of his powers. [Janus]

"A short and flawless wonder."

"A marvel of poise and circumspect emotion from French auteur Robert Bresson."

"Every image in Pickpocket evokes the director's idea of the soul in transition."

"The movie, above all, affirms the miracle of redemptive love and its price in humility and unconditional surrender."

"Robert Bresson made this short electrifying study in 1959; it's one of his greatest and purest films, full of hushed transgression and sudden grace."

"Bresson choreographs the complex techniques of lifting wallets and watches with such precision that one seems to be watching a kind of surreptitious ballet."

"French director Robert Bresson used his nonactors only once and orchestrated every gesture and glance; the performances that resulted are both mesmerizing and suffused with mystery."