Possessor follows an agent who works for a secretive organization that uses brain-implant technology to inhabit other people's bodies - ultimately driving them to commit assassinations for high-paying clients.
(NR, 103 min.) 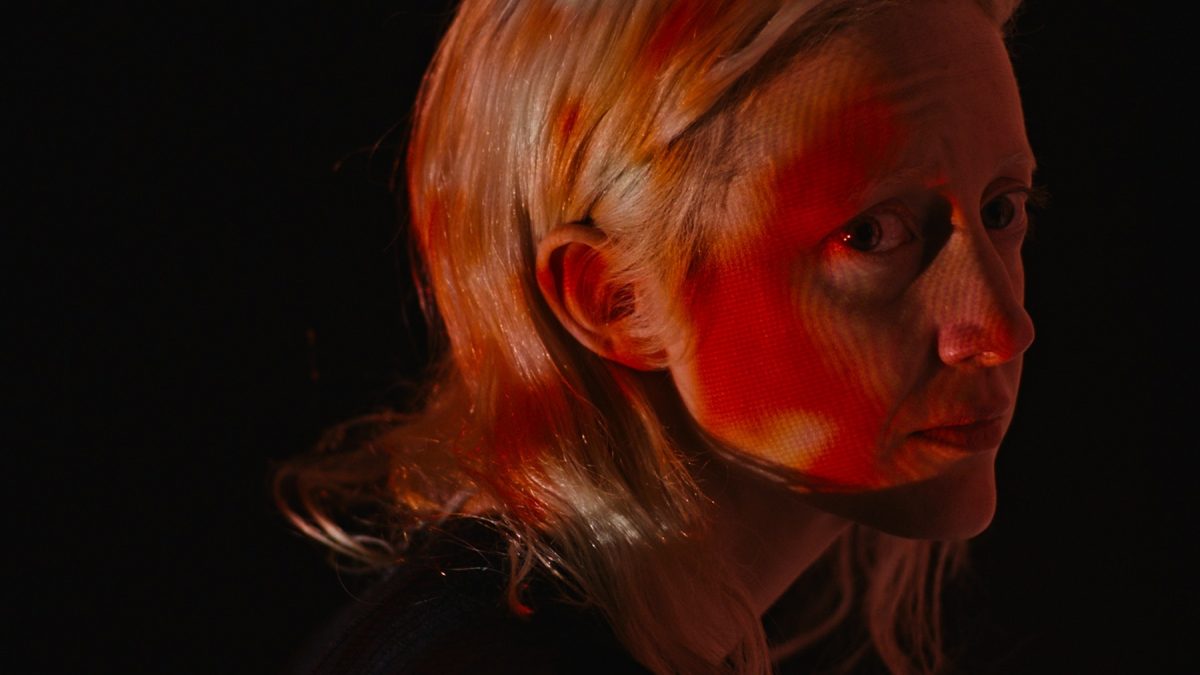 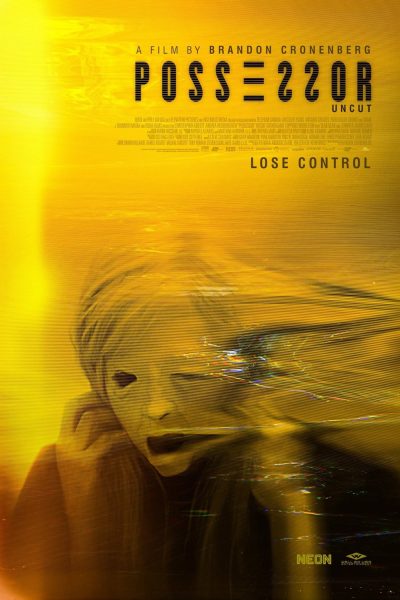 Possessor is a sci-fi thriller about elite, corporate assassin Tasya Vos (Andrea Riseborough). Using brain-implant technology, Vos takes control of other people’s bodies to execute high profile targets. As she sinks deeper into her latest assignment Vos becomes trapped inside a mind that threatens to obliterate her.
[Metacritic]

"The best of Cronenberg's nightmare is pure, imaginative immersion."

"Possessor is a shocking work that moves from disquieting to stressful with ruthless dispatch."

"If this is just a taste of what Brandon Cronenberg has in store for cinema, then long live the new flesh."

"On a technical level, the film is just astonishing, especially as regards the two lead actors’ performances."

"This sleekly executed work is of its time, exhibiting the chilly aesthetic and psychotropic overlay seen in some of the best indie sci-fi/horror films of recent years."

"Cronenberg has created a mind-bending trip of a movie with more to say than your average actioner and is supported by spectacular performances and make-up and practical effects that seal the deal. Brace yourself. Possessor is brilliant."