In an industrial area, unstable Giuliana attempts to cope with life by starting an affair with a co-worker at the plant her husband manages. Original title: Il deserto rosso
(NR, 117 min.) 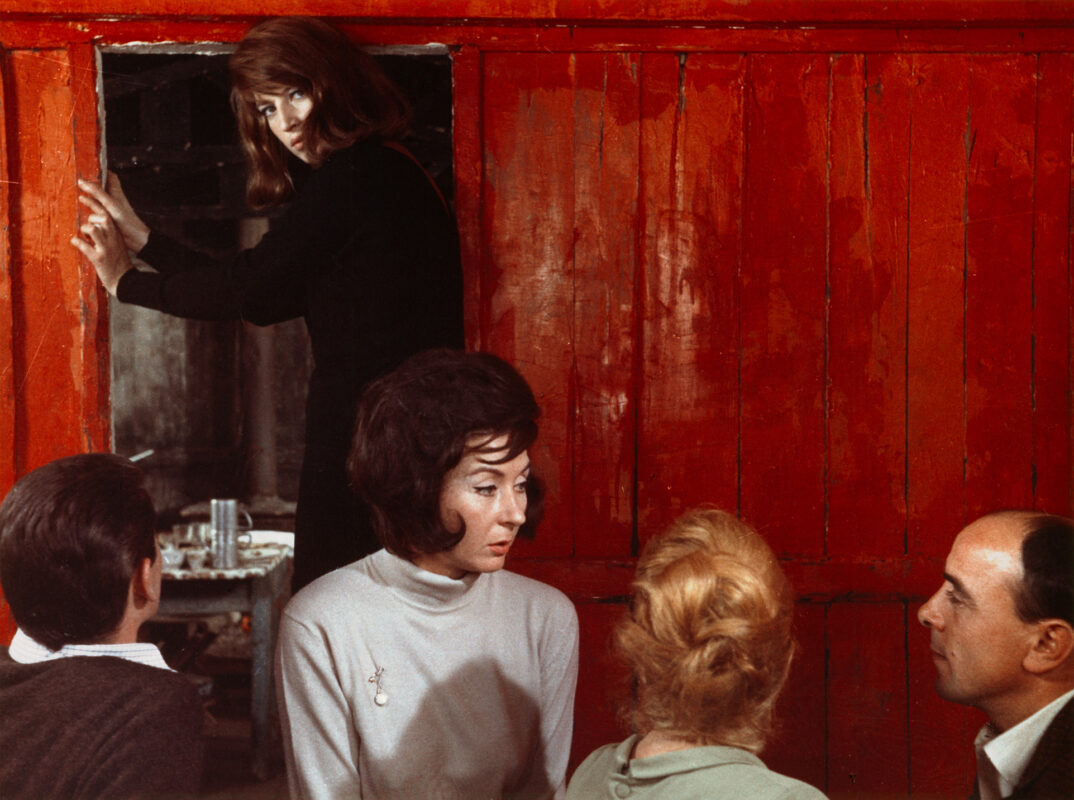 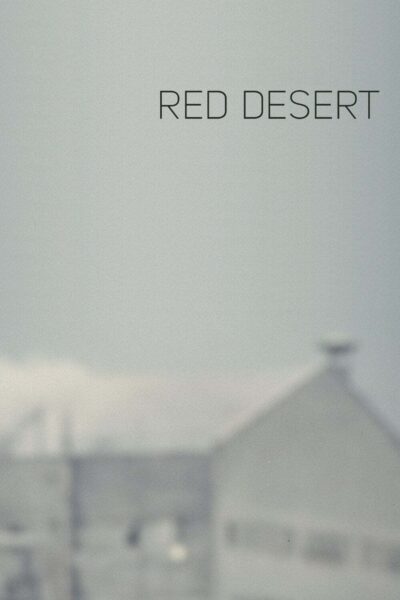 Michelangelo Antonioni’s 1960s panoramas of contemporary alienation were decade-defining artistic events, and Red Desert, his first color film, is perhaps his most epochal. This provocative look at the spiritual desolation of the technological age—about a disaffected woman, brilliantly portrayed by Antonioni muse Monica Vitti, wandering through a bleak industrial landscape beset by power plants and environmental toxins, and tentatively flirting with her husband’s coworker, played by Richard Harris—continues to keep viewers spellbound. With one startling, painterly composition after another—of abandoned fishing cottages, electrical towers, looming docked ships—Red Desert creates a nearly apocalyptic image of its time, and confirms Antonioni as cinema’s preeminent poet of the modern age. [Criterion]

"Michelangelo Antonioni's first film in color, from 1964, is his most mysterious and awe-inspiring work."

"Antonioni's sense of design and how the environment inevitably influences his characters is masterly."

"Red Desert is Antonioni's clearest, most striking statement of purpose - and one of cinema's great films."

"Perhaps the most extraordinary and riveting film of Antonioni's entire career; and correspondingly impossible to synopsise."

"Intimations of infection loom (ships pass waving polio quarantine flags) and sexual games are played, but Antonioni was then the most obsessively compositional filmmaker alive, and the movie is all about the scary, foggy, metaphysical negative spaces."