A noble underachiever and a beautiful valedictorian fall in love the summer before she goes off to college.
(PG-13, 100 min.)
*Mother's films will begin at dusk, showtimes are tentative. 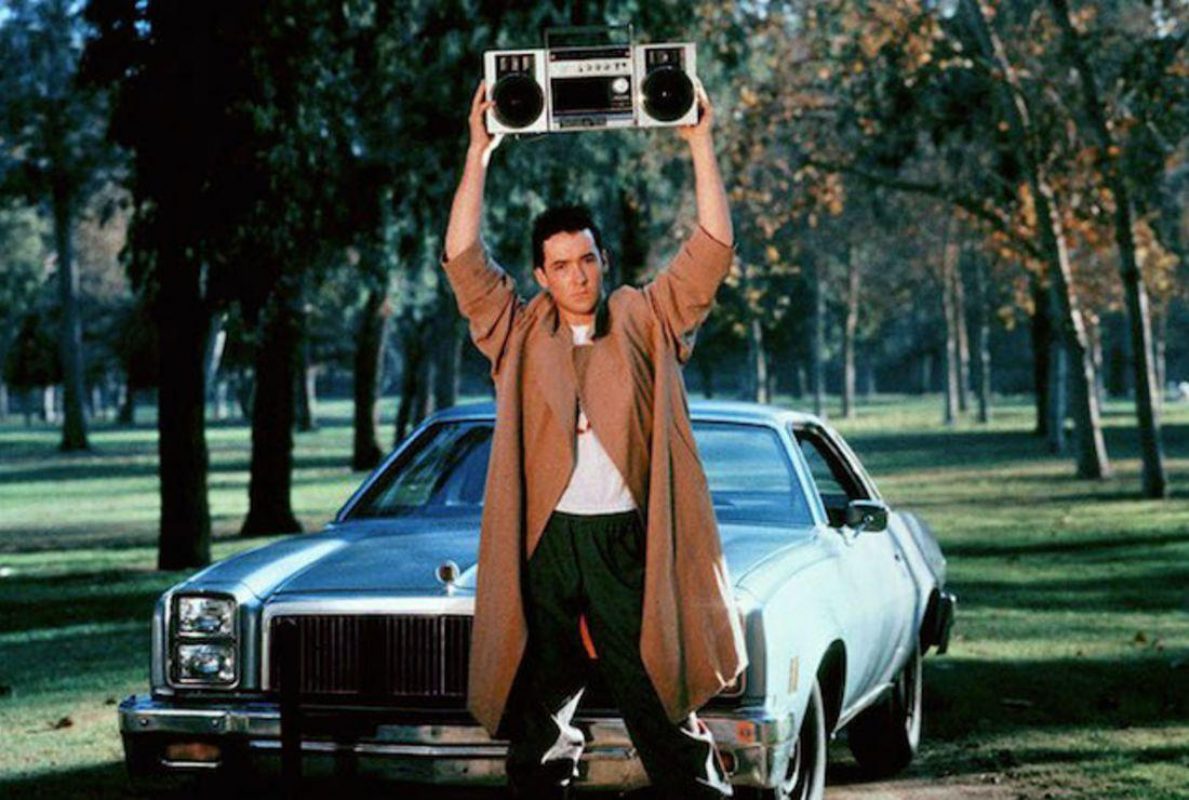 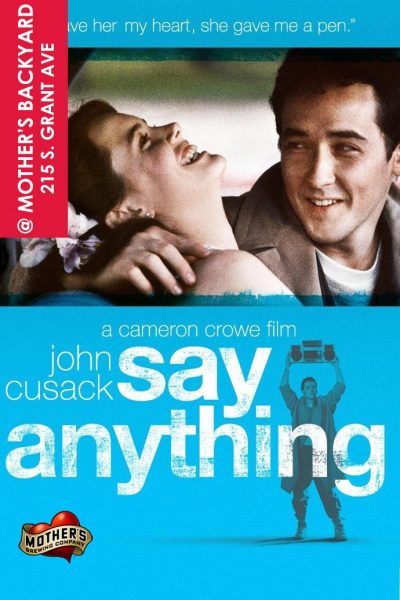 We’re teaming up with Mother’s Brewing to screen “Say Antything (1989)” in Mother’s Backyard! (215 South Grant Ave.) So bring your blankets and/or lawn chairs to ensure you are comfy during the movie. You can’t bring booze, but don’t worry, Mother’s has you covered on that. Tickets are on sale at the door.
This is a 21+ event.
Mother's films will begin at dusk, showtimes are tentative.

In a charming, critically acclaimed tale of first love, Lloyd (John Cusack), an eternal optimist, seeks to capture the heart of Diane (Ione Skye), an unattainable high-school beauty and straight-A student. It surprises just about everyone when she returns the sentiment. But Diane's overly possessive, divorced father (John Mahoney) doesn't approve and it will take more than the power of love to conquer all. [Rotten Tomatoes]

"At last, a teenage love story with real characters instead of cliches, poses, and attitudes."

"The cast is irresistibly charming, down to the bit parts by Lili Taylor and Amy Brooks as Lloyd's best friends."

"Smart, well-developed characters, believable situations, and a solid emotional investment for us in the film's people and circumstances"

"A movie like this is possible because its maker believes in the young characters, and in doing the right thing, and in staying true to oneself."