Street Gang: How We Got to Sesame Street

A look inside the minds and hearts of the Sesame Street (1969) creators, artists, writers, and educators who, together established one of the most influential programs in television history.
(PG, 107 min.) 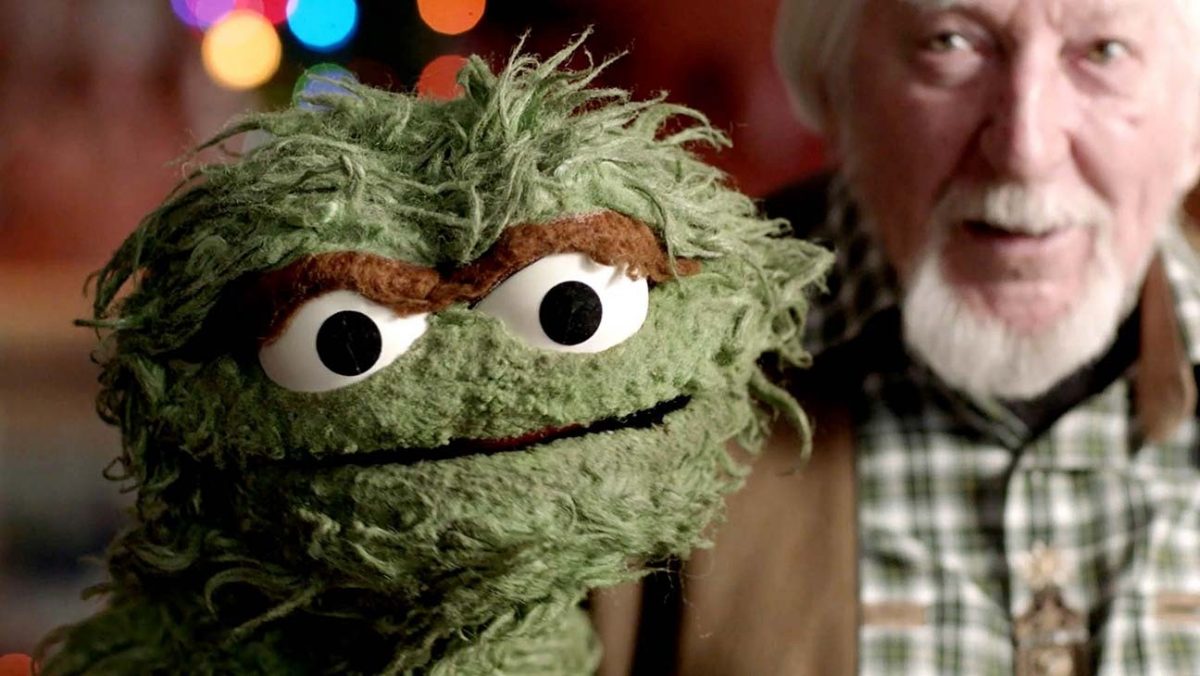 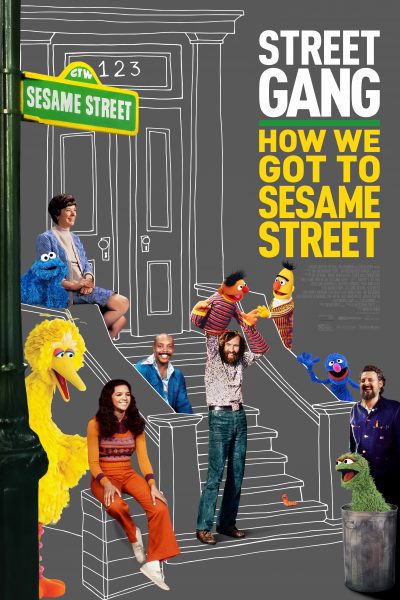 Go inside the hearts and minds of the “Sesame Street” creators, artists, and educators who established one of the most influential and enduring children’s series in television history. With exclusive behind-the-scenes footage and over 20 original interviews, STREET GANG: HOW WE GOT TO SESAME STREET introduces audiences to a gang of visionaries who set out to entertain and educate young minds by harnessing the power of television with furry characters, catchy songs, and a diverse cast. [Variance]

* Rated PG for some thematic elements, language and smoking

"A nostalgic yet informative look at the most successful children's television show in history."

"The staggering amount of material on offer makes the case that a good heart was always meant to be the best part of the show."

"A highly satisfying HBO documentary ... that wisely places roughly equal emphasis on how the sausage was made and how the culture was changed."

"It's hard to ask for much more than a doc that captures creatives thoughtfully sneaking the civil revolution as well as basic education into children's TV and includes a Muppets blooper reel."

"Marilyn Agrelo, whose doc comes from a book of the same name, crafts a great tribute to the team of people who believed it was possible to make entertainment for kids that didn't talk down to them and also wouldn't drive their parents out of the room."

"It follows in the footsteps of the Mr. Rogers documentary Won’t You Be My Neighbor? by shining a light on the making of the iconic series, revealing things you may not have known about its creators, and bringing some good old fashioned nostalgia to your heart."

"Filled with fascinating yet long-forgotten anecdotes ... "Street Gang" ultimately focuses on the correct subject: the artists and educators who made 'Sesame Street,' and how much of its power and influence seems an outgrowth of the unique chemistry created by those specific people, at that specific moment."