Summer of Soul (...Or, When the Revolution Could Not Be Televised)

Summer Of Soul (...Or, When The Revolution Could Not Be Televised) is a feature documentary about the legendary 1969 Harlem Cultural Festival which celebrated African American music and culture, and promoted Black pride and unity.
(NR, 117 min.) 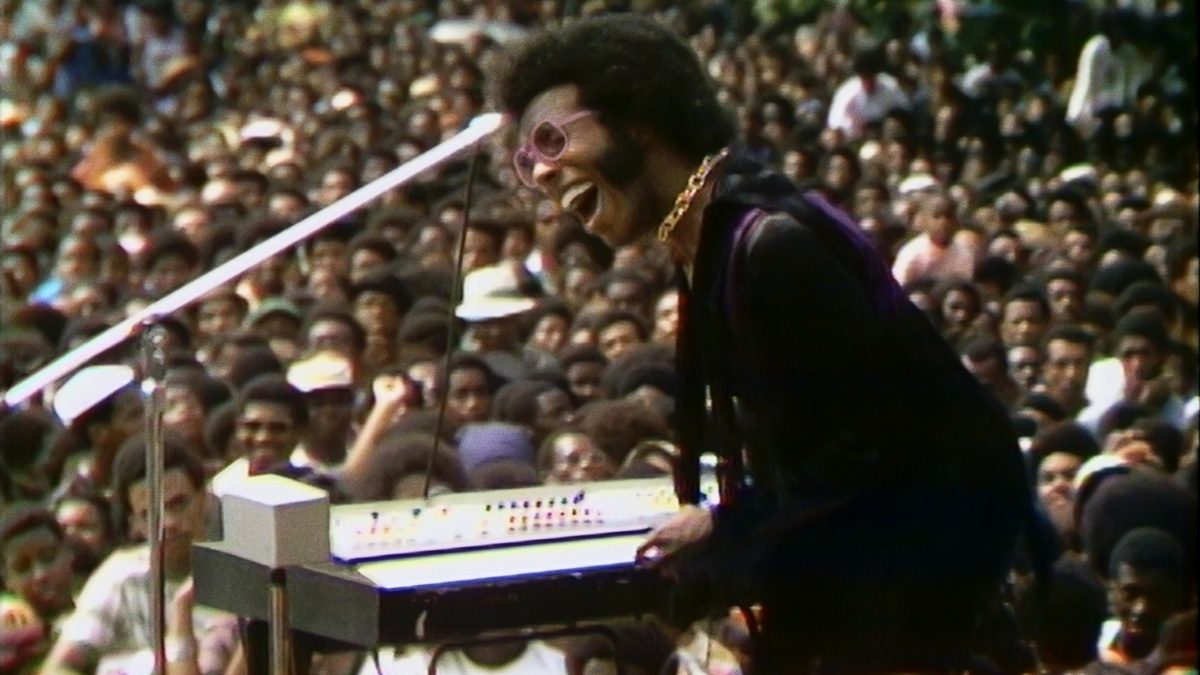 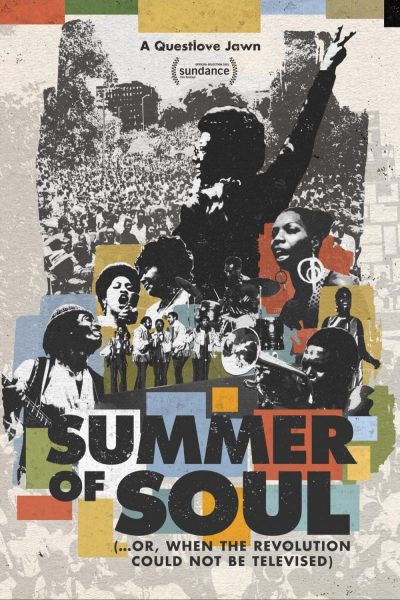 In 1969, during the same summer as Woodstock, a different music festival took place 100 miles away. More than 300,000 people attended the summer concert series known as the Harlem Cultural Festival. It was filmed, but after that summer, the footage sat in a basement for 50 years. It has never been seen. Until now. [Sundance]

"Overshadowed at the time and since, Summer of Soul brings the Harlem Cultural Festival and a pivotal point in American history into the light."

"The lack of awareness of this event is another tragic example of black history being ignored. Only this time the record survived, and now we all get to share in it."

"A joyous piece of filmmaking, something that I could have watched for literal hours, and contains quite simply some of the best concert footage ever put on film."

"It’s a music documentary like no other, because while it’s a joyful, cataclysmic, and soulfully seductive concert movie, what it’s really about is a key turning point in Black life in America."

"Politics, music, fashion, history, religion – this is one of those super-smart cultural documentaries that has entry points from all sides, but one thing’s for sure: this magical, essential event is forgotten no more."

"Thompson pulled off an extraordinary feat. He introduced a whole new audience to a very impressive cultural event that could have been entirely forgotten. He also reminds us of where and what conditions we all came from as a country and where we’re headed now."