Amidst air strikes and bombings, a group of female doctors in Ghouta, Syria struggle with systemic sexism while trying to care for the injured using limited resources.
(PG-13, 102 min.) 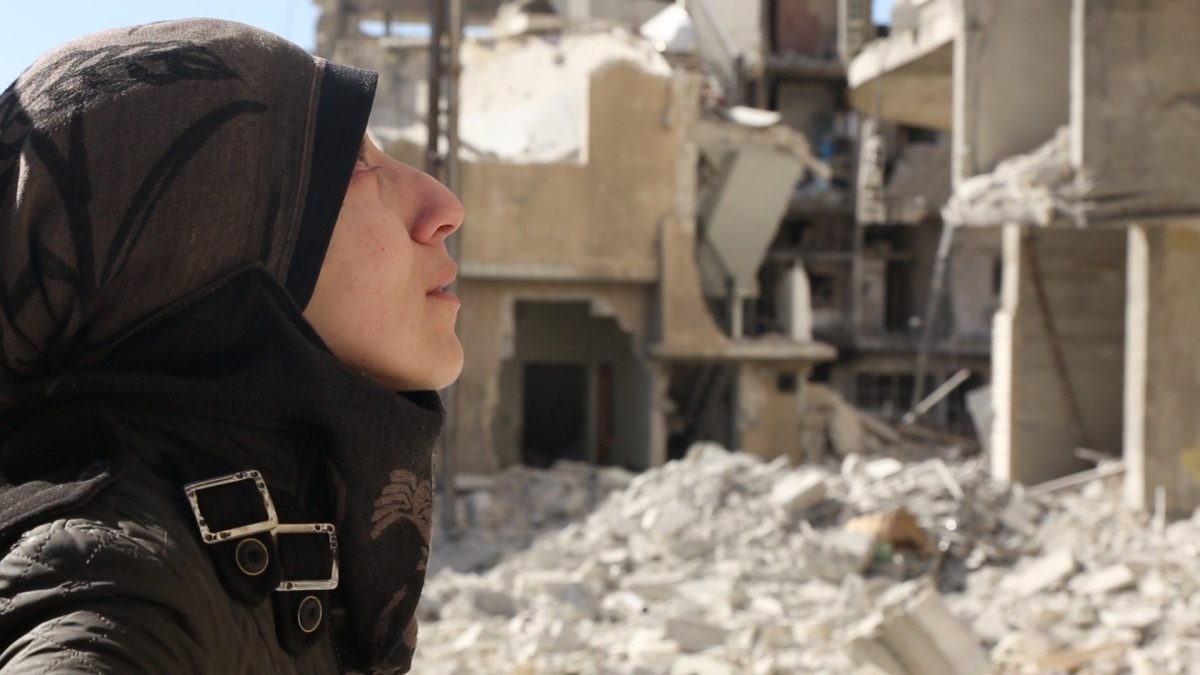 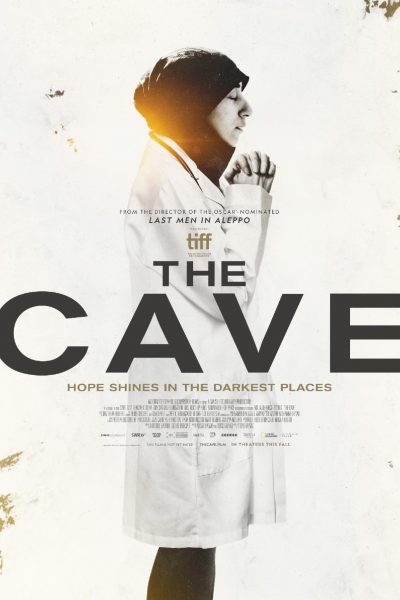 Oscar nominee Feras Fayyad (“Last Men in Aleppo”) delivers an unflinching story of the Syrian war with his powerful new documentary, THE CAVE. For besieged civilians, hope and safety lie underground inside the subterranean hospital known as The Cave, where pediatrician and managing physician Dr. Amani Ballor and her colleagues Samaher and Dr. Alaa have claimed their right to work as equals alongside their male counterparts, doing their jobs in a way that would be unthinkable in the oppressively patriarchal culture that exists above. Following the women as they contend with daily bombardments, chronic supply shortages, and the ever-present threat of chemical attacks, THE CAVE paints a stirring portrait of courage, resilience and female solidarity.

"A beautifully shot documentary that's as stunning as the images are harrowing."

"It will stick with you long after you leave the theater. It is as moving as it is possible for a film to be."

"It's no surprise the film won the People's Choice Documentary Award at this year's Toronto International Film Festival."

"It delivers something more and better, too: a moving, beautifully humanistic story whose inevitable hardships are laced with real hope and levity."

"The Cave may be the saddest, most infuriating chronicle of the ghastly ravages of war on a country’s most vulnerable citizens —children — ever made."

"The primary focus, drawn from hundreds of hours of footage shot between 2016 and 2018, is on the physician Amani Ballour. I've rarely seen a more inspiring figure in a movie."

"This is both an immensely humanist film, and a tough, heartbreaking watch. It's a dizzying, disquieting film that overflows with... extreme examples of desperation and a defiantly countering sense of hope."

"Entering theaters at a timely moment, The Cave is a frightening immersion in life under siege in Syria that, as difficult as it often is to watch, can’t come close to replicating how harrowing it must have been to film."

"Fayyad and his cinematographers and editors wield the cameras and shape the scenes in the documentary so beautifully that The Cave is both intensely real and a carefully wrought work of cinema. A kind of counterpart to Last Men, the new film is perhaps more wrenching and even more ambitious in its visuals."