An impressionable teenage girl from a dead-end town and her older greaser boyfriend embark on a killing spree in the South Dakota badlands.
(PG, 94 min.) 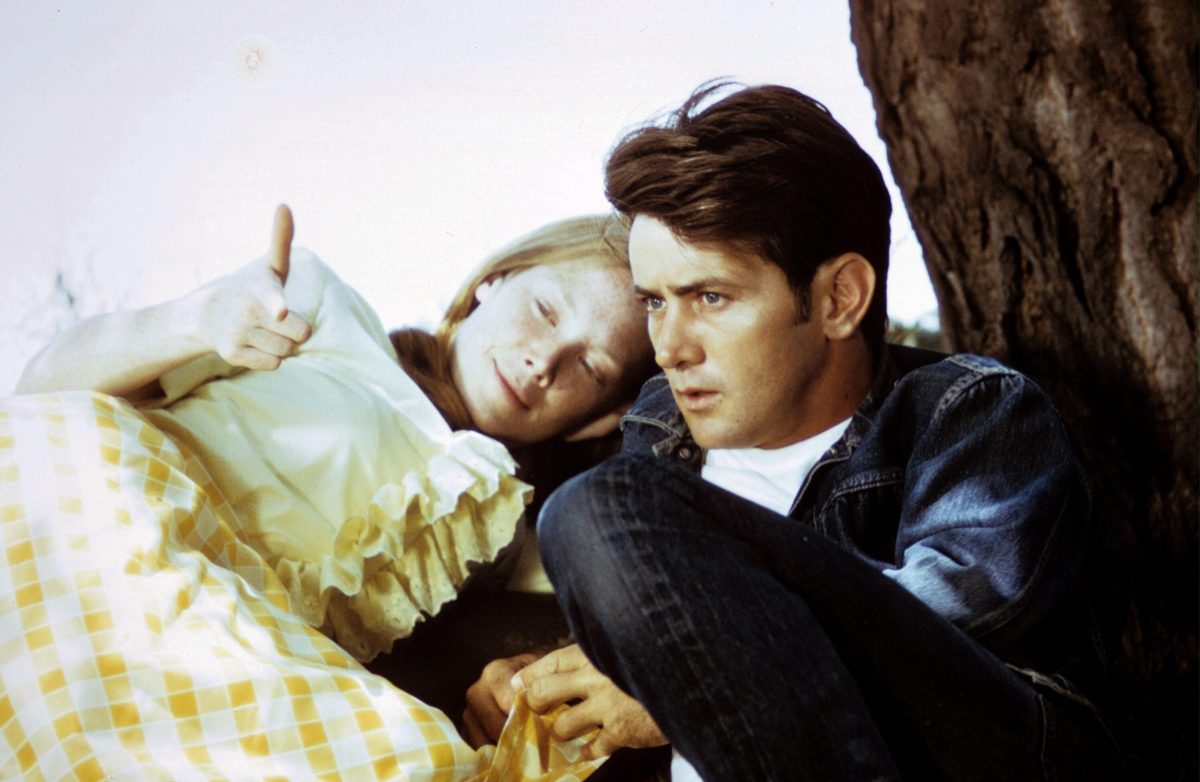 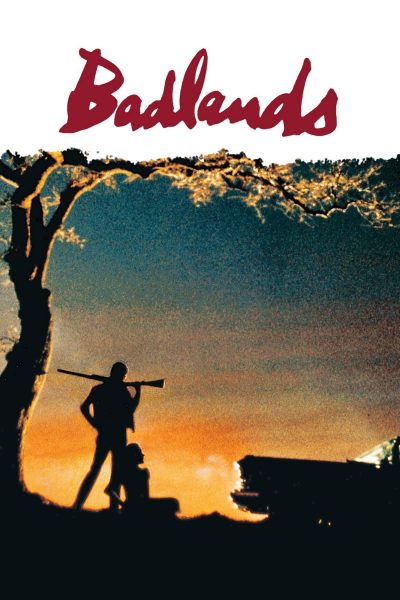 Badlands announced the arrival of a major talent: Terrence Malick. His impressionistic take on the notorious Charles Starkweather killing spree of the late 1950s uses a serial-killer narrative as a springboard for an oblique teenage romance, lovingly and idiosyncratically enacted by Martin Sheen and Sissy Spacek. The film introduced many of the elements that would earn Malick his passionate following: the enigmatic approach to narrative and character, the unusual use of voice-over, the juxtaposition of human violence with natural beauty, the poetic investigation of American dreams and nightmares. This debut has spawned countless imitations, but none have equaled its strange sublimity.
[Criterion]

"Terrence Malick's thriller Badlands (1973), is rightly revered as one of the most astonishing debuts in cinema."

"Achingly evocative of a time when Hollywood had the courage to invest in complex and morally ambiguous films and an indisputable masterpiece of American cinema. [26 May 2003]"

"Transcendent themes of love and death are fused with a pop-culture sensibility and played out against a midwestern background, which is breathtaking both in its sweep and in its banality."

"Badlands is as psychologically precise as it is splendidly visually observant. But it also exudes a timeless, mythical and tragic quality which is all the more remarkable for the languorous ease with which its story unfolds."

"In the fall of 1973, one could see signposts of cinema's future in Mean Streets and The Exorcist, yet with this youthful pair of proto-indie dreamers, Malick was paving a whole new road. It turned out to be the path most traveled."

"Kit is played by Martin Sheen, in one of the great modern film performances.. The movie makes no attempt to psychoanalyze its Kit Carruthers, and there are no symbols to note or lessons to learn. What comes through more than anything is the enormous loneliness of the lives these two characters lived, together and apart."