After being released from prison, Billy is set to visit his parents with his wife, whom he does not actually have. This provokes Billy to act out, as he kidnaps a girl and forces her to act as his wife for the visit.
(R, 110 min.) 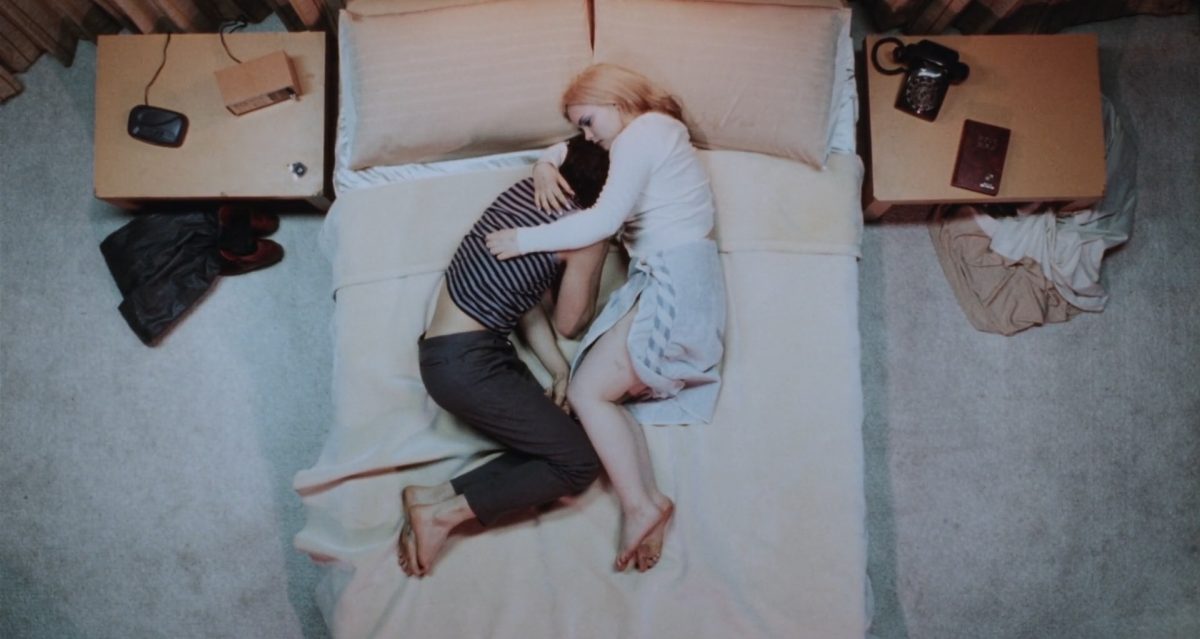 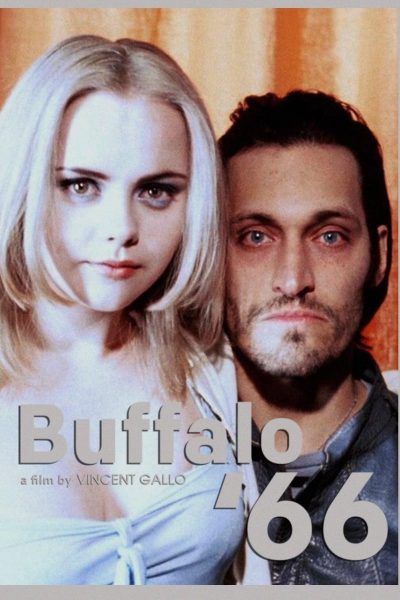 "CIA Agent" Billy Brown (Vincent Gallo) brings his "wife," Layla (Christina Ricci) home to meet his absurdly dysfunctional family. Only Billy's not really in the CIA, and Layla is actually a young tap dancer he just kidnapped. In reality, Billy's whole life is an empty lie. He's fresh out of prison and now on a deadly mission to hunt down and kill the Buffalo Bills kicker whose botched field goal he believes ruined his life. However, Billy's new hostage may ruin everything. Their crazy attachment blossoms into a desperate and oddly beautiful romance that may or may not be a sweet enough substitute for revenge. [Kanopy]

"Alternately satirical and romantic, full of pain and humor, Buffalo '66 is a winner."

"All bets are off. For my money, Vincent Gallo wins the Triple Crown of indie filmmaking -- for writing, directing and starring in Buffalo '66."

"Gallo's directorial debut is one of a kind, an eccentric, provocative comedy which laces a poignant love story with both a sombre, washed-out naturalism and surreal musical vignettes."

"It's all somehow both familiar and dazzling, just as Ricci's kidnapped tap student, forced to pose as the protagonist's wife for his horrifically indifferent parents, is somehow both nondescript and heartbreaking."

"This says nothing about Gallo's own demonic charm as Billy or his directorial boldness in juxtaposing the emotional surreality of his story with the bleak reality of his hometown in winter, creating a sort of casual but strangely haunting weirdness."