Wanda, a lonely housewife, drifts through mining country until she meets a petty thief who takes her in.
(NR, 103 min.) 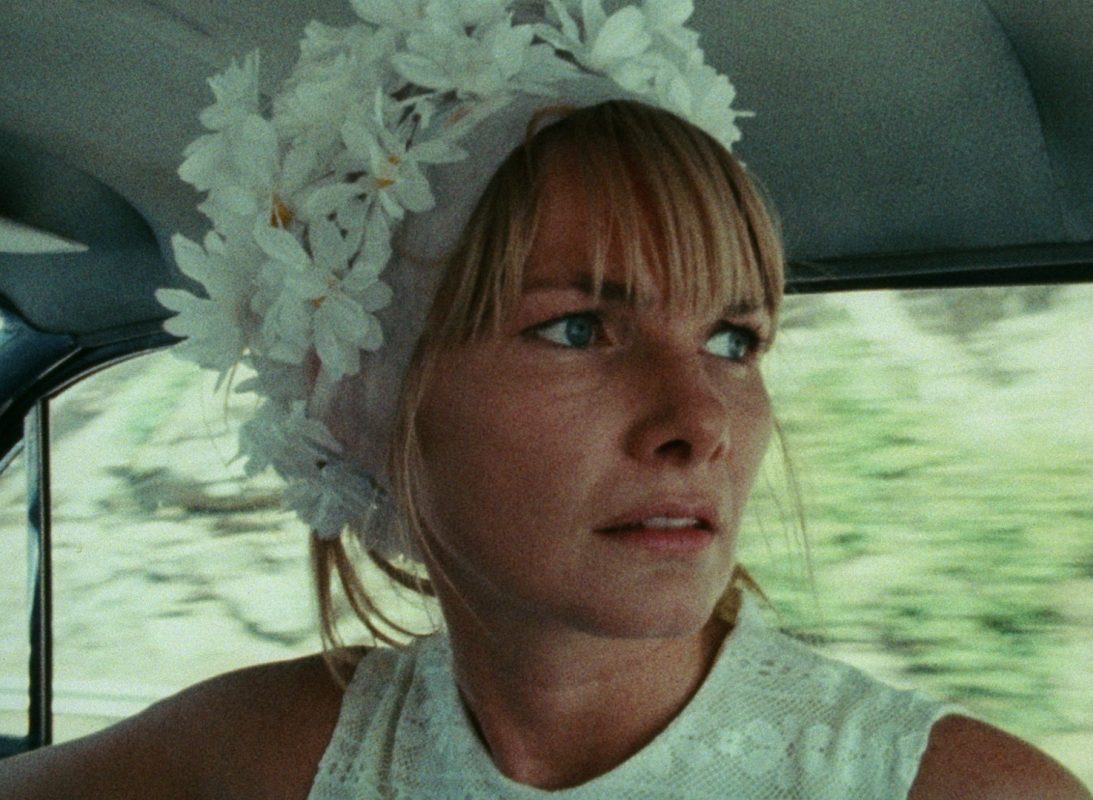 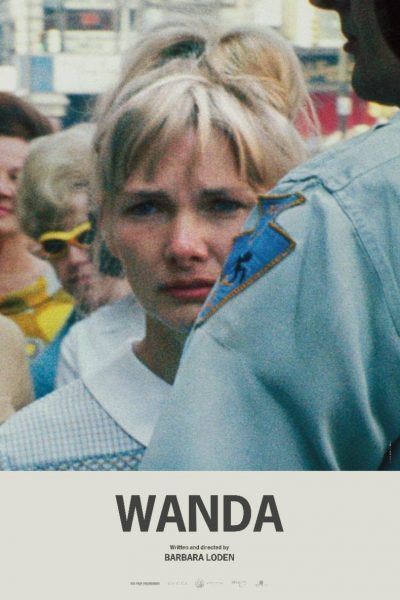 With her first and only feature film—a hard-luck drama she wrote, directed, and starred in—Barbara Loden turned in a groundbreaking work of American independent cinema, bringing to life a kind of character seldom seen on-screen. Set amid a soot-choked Pennsylvania landscape, and shot in an intensely intimate vérité style, the film takes up with distant and soft-spoken Wanda (Loden), who has left her husband, lost custody of her children, and now finds herself alone, drifting between dingy bars and motels, and callously mistreated by a series of men—including a bank robber who ropes her into his next criminal scheme. A rarely seen masterpiece that has nonetheless exerted an outsize influence on generations of artists and filmmakers, Wanda is a compassionate and wrenching portrait of a woman stranded on society’s margins.
[Janus]

"If there is a counterpart to John Cassavetes, Barbara Loden is it."

"Wanda is the singular vision of an artist who hailed from surroundings as bleak and limited as her title character's."

"'Realism' doesn't entirely do justice to the world Wanda inhabits, which, for all the grit and grunge of its bars and diners and factory floors, is also a world of startling everyday beauty."

"[Loden] captures the ambiance of small-time roadhouses with compelling accuracy; she manages through some clever location photography to convey an almost overwhelming sense of lingering desperation."