After living a life marked by coldness, an aging professor is forced to confront the emptiness of his existence.
Original title: Smultronstället
(NR, 92 min.) 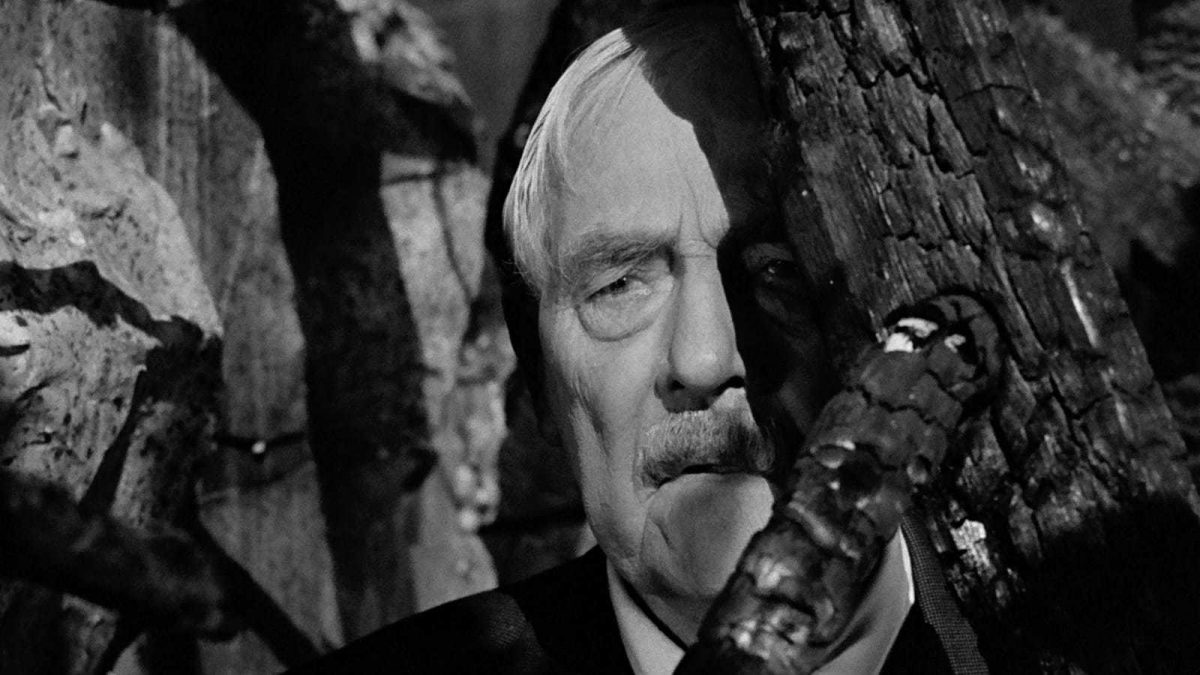 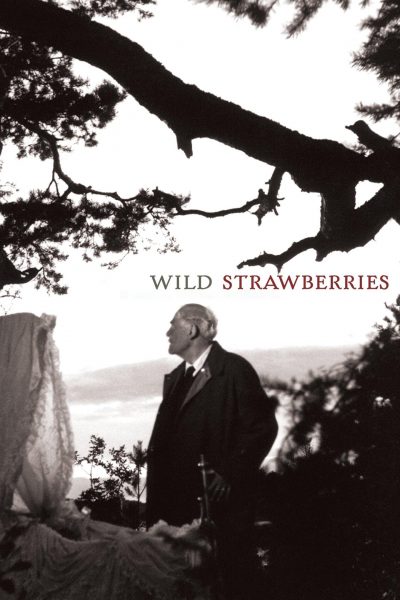 Traveling to accept an honorary degree, Professor Isak Borg—masterfully played by veteran director Victor Sjöström—is forced to face his past, come to terms with his faults, and make peace with the inevitability of his approaching death. Through flashbacks and fantasies, dreams and nightmares, Wild Strawberries dramatizes one man’s remarkable voyage of self-discovery. This richly humane masterpiece, full of iconic imagery, is a treasure from the golden age of art-house cinema and one of the films that catapulted Ingmar Bergman to international acclaim. [Janus]

"It's a personal and profound work."

"One of Bergman's warmest, and therefore finest films."

"An archetypal Ingmar Bergman film, and one of his best."

"This is one of the truly outstanding works of post-war European cinema."

"Victor Sjostrom's magnificent performance carries an emotional authority that gives Bergman's great movie a warmth and an accessibility that it might not otherwise have had."

"Wild Strawberries remains a surprisingly optimistic and affirmative movie about getting old: It’s only natural for people at the end of their lives to reflect on the roads taken or not taken. And there’s peace on the other side."

"The movie, beautifully written, photographed and acted, remains Bergman's most characteristic work, alternating between terror and charm, sentiment and humor. It has one of the loveliest last scenes in any Bergman film. [10 Dec 2004]"