A teenager who dies during childbirth leaves clues in her journal that could tie her child to a rape involving a violent Russian mob family.
(R, 100 min.) 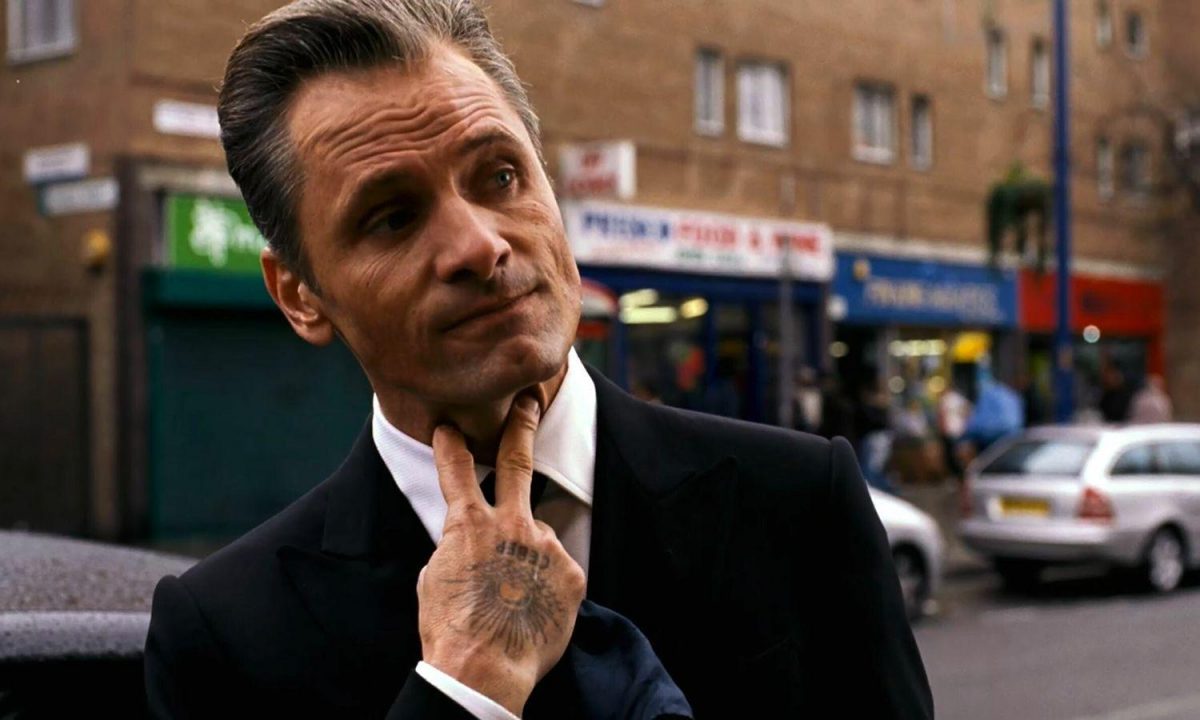 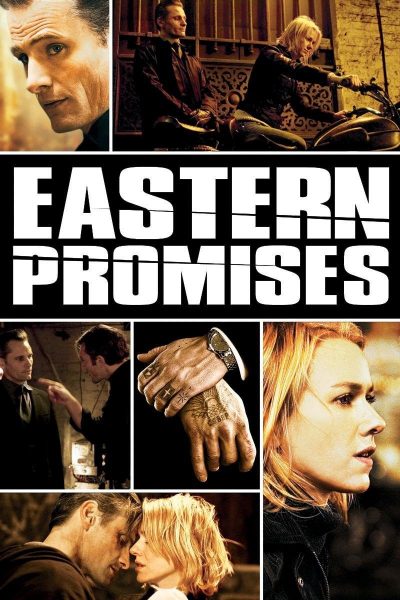 The mysterious and charismatic Russian-born Nikolai Luzhin is a driver for one of London's most notorious organized crime families of Eastern European origin. The family is part of the Vory V Zakone criminal brotherhood. Headed by Semyon--whose courtly charm as the welcoming proprietor of the plush Trans-Siberian restaurant impeccably masks a cold, brutal core--the family is tested by Semyon's volatile son and enforcer, Kirill, who is more tightly bound to Nikolai than to his own father. But Nikolai's carefully maintained existence is jarred once he crosses paths at Christmastime with Anna Khitrova, a midwife at a North London hospital. Anna is deeply affected by the desperate situation of a young teenager who dies while giving birth to a baby. Anna resolves to try to trace the baby's lineage and relatives. The girl's personal diary also survives her, which is written in Russian; thus, Anna seeks answers in it. Anna's mother, Helen, does not discourage her, but Anna's irascible Russian-born uncle Stepan urges caution. He is right to do so: By delving into the diary, Anna has accidentally unleashed the full fury of the Vory. [Focus Features]

"A dark and mesmerizing immersion into a distinctive world."

"Eastern Promises is shockingly gorgeous, for all the ugliness it portrays."

"I've said it before and hope to again: David Cronenberg is the most provocative, original, and consistently excellent North American director of his generation."

"Cronenberg and screenwriter Steve Knight masterfully orchestrate an atmosphere of danger and dread for a descent into an underworld inhabited by the Russian mafia in London."

"Cronenberg has, as Guillermo del Toro did in 'Pan's Labyrinth,' crafted both a drama and a fairy tale -- and he's done it in an entertainment as cracking as you could wish for."

"An arresting marvel of storytelling and substance, this pitch black parable of history, tradition, family and vengeance is a hard-core thriller ranking amongst this director's very best."

"The actors and the characters merge and form a reality above and apart from the story, and the result is a film that takes us beyond crime and London and the Russian mafia and into the mystifying realms of human nature."

"A superbly wrought yarn set in the milieu of first-generation Russian mobsters in London that is simultaneously tough-minded and compassionate about the human condition, Eastern Promises instantly takes its place among David Cronenberg's very best films."