An account of the two women convicted of assassinating Kim Jong-un's half-brother, Kim Jong-nam. The film follows the women's trials in an attempt to understand whether they are trained killers or simply pawns.
(NR, 104 min.) 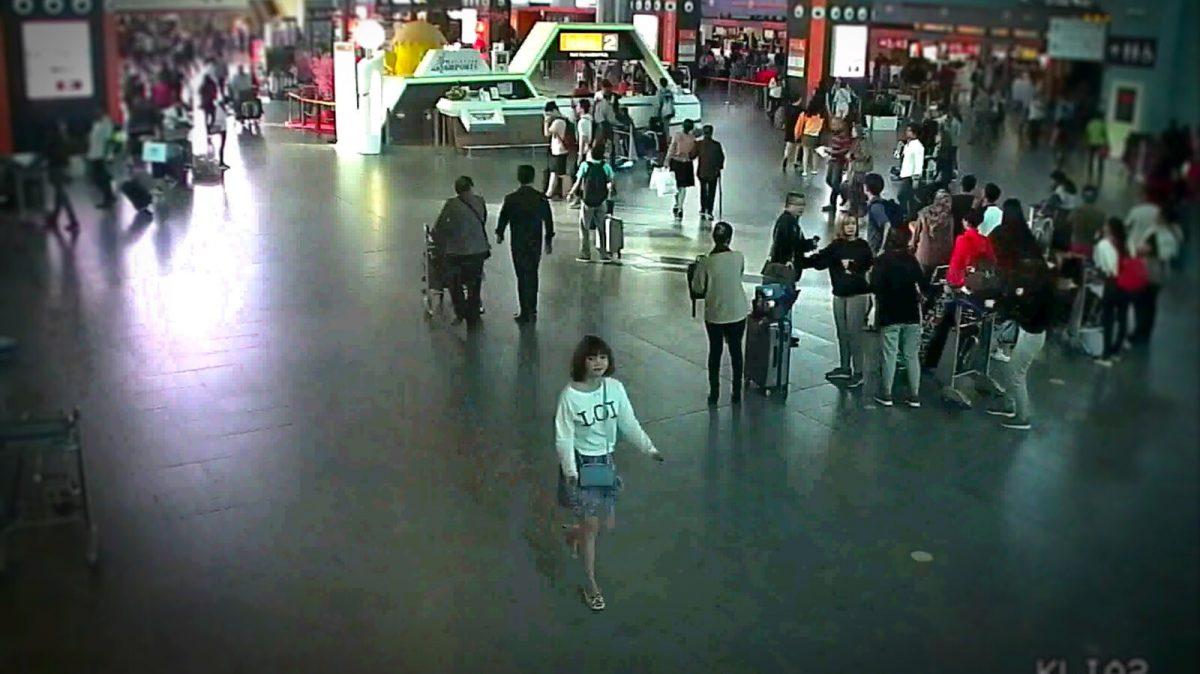 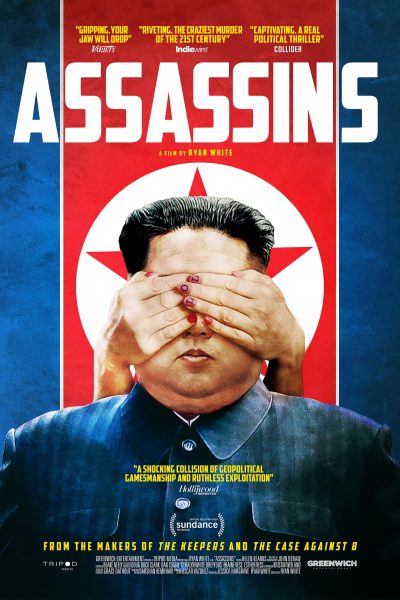 The audacious murder of the brother of North Korea’s Supreme Leader Kim Jon Un in a crowded Malaysian airport sparked a worldwide media frenzy. At the center of the investigation are two young women who are either cold-blooded killers or unwitting pawns in a political assassination. ASSASSINS goes beyond the headlines to question every angle of this case, from human trafficking to geo-political espionage to the secretive dynamics of the North Korean dynasty.

"It will shock, enrage and enlighten."

"Its main virtues are a wild story and a stealth sense of outrage."

"I appreciate that the filmmakers don't sensationalize what is ultimately a very tragic and upsetting story."

"As riveting and preposterous as a Robert Ludlum novel, Ryan Murphy's terrific documentary of the bizarre assassination of North Korea leader Kim Jong-un's half brother is a spellbinding..."

"'Assassins' finds its pulse in the fact that it was filmed in media res, before the dust had settled on this strange ordeal, and the perspective of Siti's counsel proves invaluable during the trial."

"Assassins is a terrific true-crime story, but it’s also a documentary thriller about the new world disorder. As you watch the movie, I promise that there are moments when your jaw will drop."

"It's a Kafka-esque and sometimes darkly comic tale of deception and exploitation that makes for a smartly assembled and eminently topical film that arrives at a crucial juncture in world affairs..."

"Although the event and aftermath were widely, exhaustively covered, I don’t think I’m the only one who lost the thread early. This not knowing is part of what makes Ryan White’s extraordinary documentary Assassins, about the trial of the two young women, so compulsively compelling."