A group of nuns struggle to establish a convent in the Himalayas, while isolation, extreme weather, altitude, and culture clashes all conspire to drive the well-intentioned missionaries mad. (NR, 101 min.) 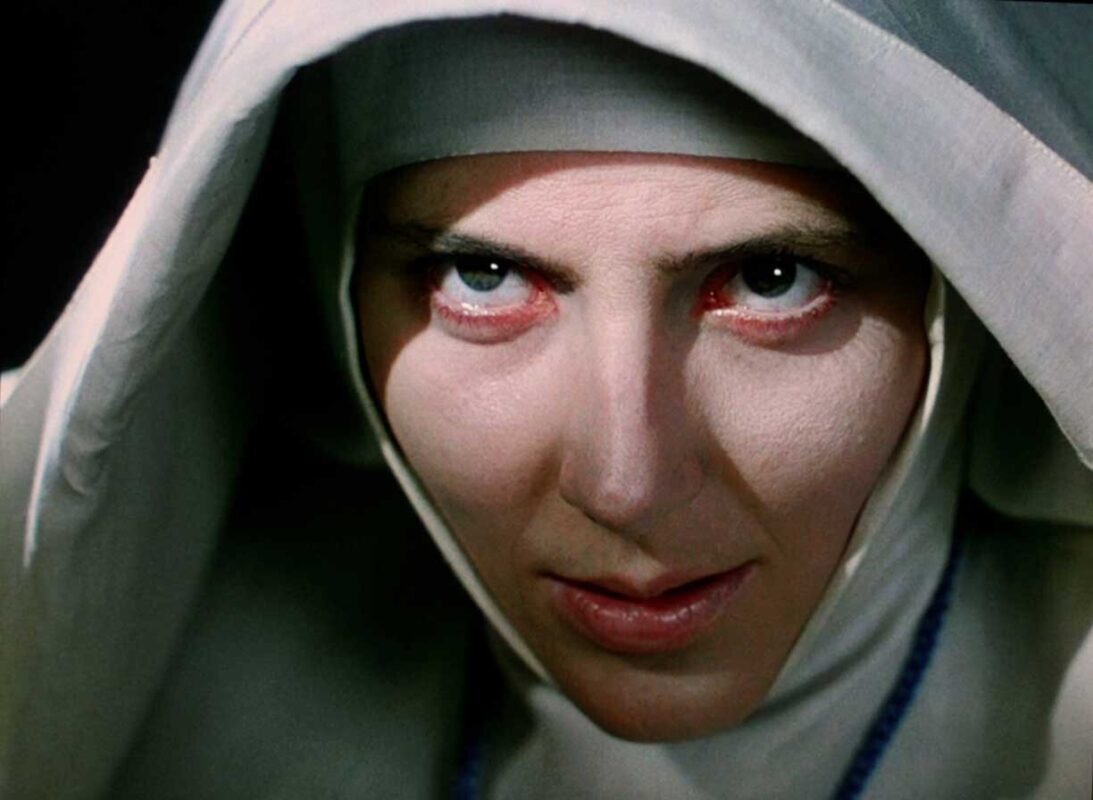 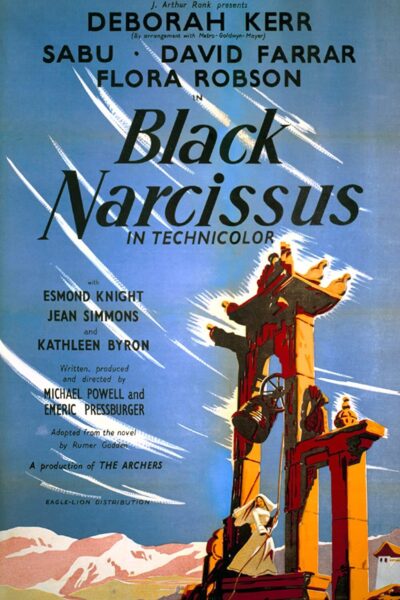 This explosive work about the conflict between the spirit and the flesh is the epitome of the sensuous style of Michael Powell and Emeric Pressburger. A group of nuns—played by some of Britain’s finest actresses, including Deborah Kerr, Kathleen Byron, and Flora Robson—struggle to establish a convent in the Himalayas, while isolation, extreme weather, altitude, and culture clashes all conspire to drive the well-intentioned missionaries mad. A darkly grand film that won Oscars for Alfred Junge's art direction and Jack Cardiff's cinematography, Black Narcissus is one of the greatest achievements by two of cinema’s true visionaries. [Criterion]

"This is a landmark of Hollywood-on-Thames trompe-l’oeil."

"It remains a rapturous, near-indescribable work of cinematic art."

"Powell's equally extravagant visual style transforms it into a landscape of the mind -- grand and terrible in its thorough abstraction."

"Kathleen Byron is unforgettable as a sister who goes dangerously off the rails. A beautifully designed movie with Oscar-winning colour photography by Jack Cardiff. [27 Apr 2014]"

"Powell and Press-burger may have a picture that will disturb and antagonize some, they also have in Black Narcissus an artistic accomplishment of no small proportions."

"The co-directors created from Rumer Godden's novel an extraordinary melodrama of repressed love and Forsterian Englishness - or rather Irishness - coming unglued in the vertiginous landscape of South Asia. Run, don't walk to see this 1947 classic from Michael Powell and Emeric Pressburger."

"For Powell and Pressburger, the personal and the political—much like their distinctive mix of high and low artistry—weren’t separate bedfellows: Even a marvelously entertaining tale of repressed abbesses on the edge could explore, with enduring resonance and profundity, an empire losing its grip."