Follow-up to the 2019 feature film in which the Crawley family and Downton staff received a royal visit from the King and Queen of Great Britain. (PG, 125 min.) 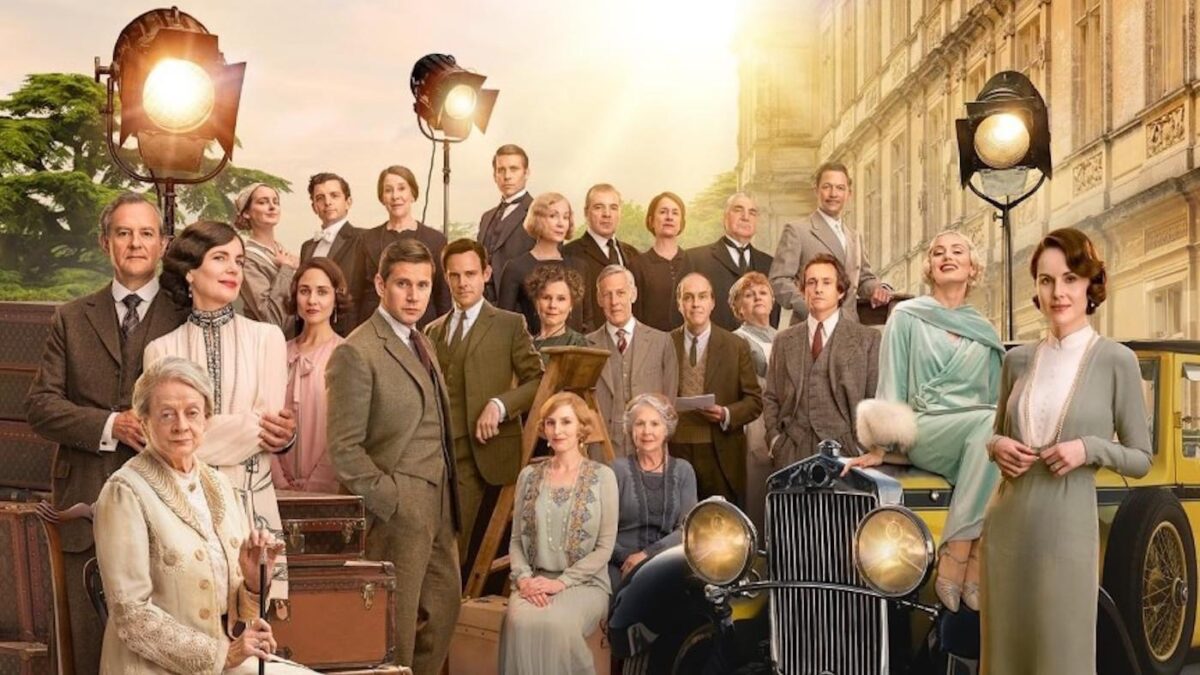 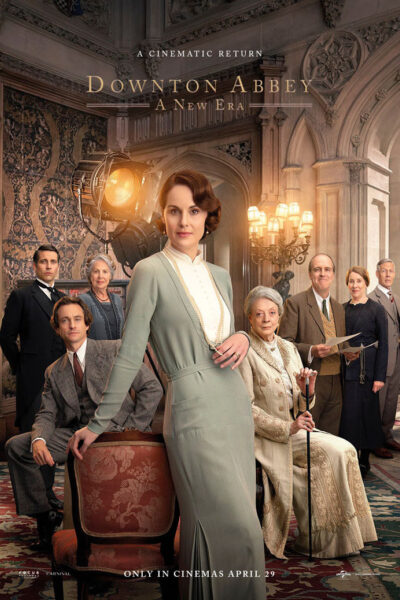 Downton Abbey: A New Era reunites the original principal cast. In addition to the original cast, Hugh Dancy, Laura Haddock, Nathalie Baye and Dominic West will join the cast. Downton creator Academy-Award® winner Julian Fellowes will once again write the film’s screenplay, with Emmy and BAFTA Award-winning Gareth Neame and Emmy Award-winning Liz Trubridge back to produce with Fellowes. BAFTA and Emmy nominated director Simon Curtis (My Week with Marilyn) will join the filmmaking team to direct the sequel. [Focus]

"'A New Era' is two hours of charming, breezy escapism"

"This is an affectionate, escapist hug of a movie — like being wrapped in a doily."

"First and foremost, this remains a film for the fans. As such, Downton Abbey: A New Era is a triumph."

"More poignant moments tug at the heartstrings effectively, and are swiftly followed by smiles: This is a film designed to cheer people up."

"It’s arranged around the need to give all the main cast members their moment in the sun, whether it’s shining on the Mediterranean or the lush lawns and fields of Downton."

"The great allure of the Downton sequel is, once again, Maggie Smith... When, watching the film-within-the-film being made, she says “I’d rather earn my living down a mine”, you can only believe her. Such a star."

"'We have to be able to enter the 1930s with our heads held high,' Dockery says – another hint that further Downtons may just keep roaring down the road, Fast & Furious-style. But it’s hard to believe that any could serve as a better send-off than this."

"'A New Era' doesn’t feel like a cash-grab, but a true continuation. Lush settings, well-appointed sets, and an eye-popping wardrobe only add to the magic, and good luck not happily sinking into two hours of confectionary entertainment. (The endless jokes about the film industry somehow only add to the zip of it all.)"