A New York woman (who doesn't really have an apartment) apprentices for a dance company (though she's not really a dancer) and throws herself headlong into her dreams, even as the possibility of realizing them dwindles.
(R, 86 min.) 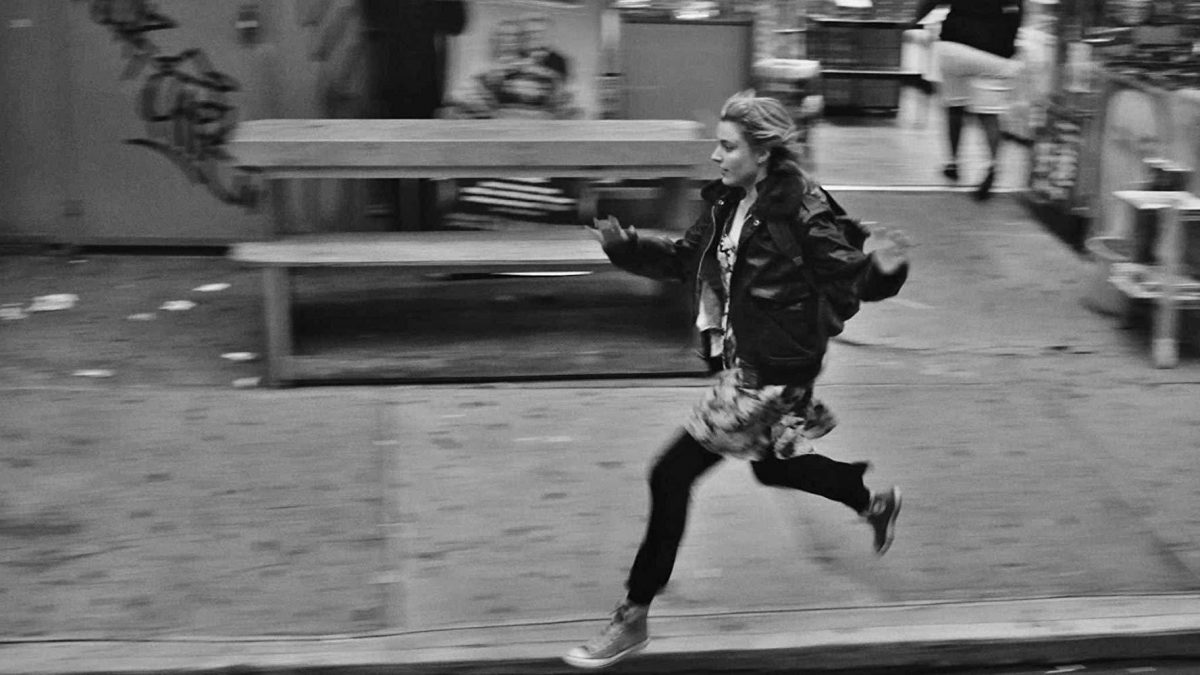 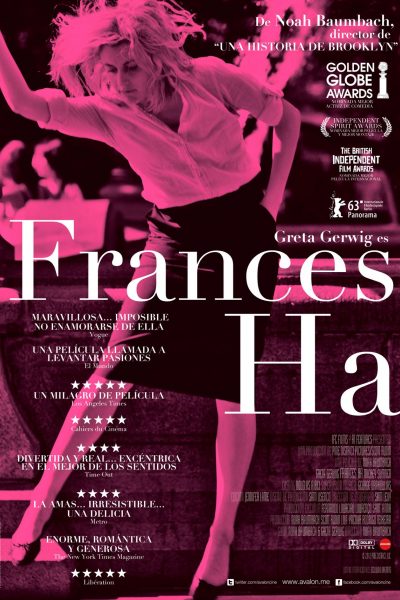 Tickets are $5 and Free for Members.

Frances (Greta Gerwig) lives in New York, but she doesn't really have an apartment. Frances is an apprentice for a dance company, but shes not really a dancer. Frances has a best friend named Sophie, but they aren't really speaking anymore. Frances throws herself headlong into her dreams, even as their possible reality dwindles. Frances wants so much more than she has but lives her life with unaccountable joy and lightness. FRANCES HA is a modern comic fable that explores New York, friendship, class, ambition, failure, and redemption. [IFC Films]

"A modern fairy tale about a girl whose golden heart refuses to tarnish."

"Frances Ha -- both the movie and its heroine -- is graceful, awkward, luminous and hilarious."

"Filled with witty dialogue and natural performances, Frances Ha marks a return to form for Baumbach."

"Effortless and effervescent, Frances Ha is a small miracle of a movie, honest and funny with an aim that's true."

"Above all, Frances Ha is a wry and moving portrait of friendship, highlighting the way that two people who know everything about each other can nevertheless grow apart as their needs change."

"A black-and-white salute to the French New Wave (the score is borrowed from Georges Delerue, composer of many a Truffaut and Godard film) that manages to be very much of this moment ..."

"The writing is so musical, so attuned to human frailty and aspiration, that I defy anyone to watch the movie without smiling — with amusement one minute, rueful recognition the next, but probably always with some measure of simple, undiluted delight."

"The director mixes moods with a playfulness that is both brazen and carefree and yet precisely modulated, yielding results that amplify the specific content of the screenplay. This makes for a film that, however cheap it was to make, is incredibly rich to watch."

"Funny and touching, Frances Ha may very well be the most eloquent take yet on a generation in flux – a cinematic talk-back to so many Atlantic articles, minus the scolding and the statistics, and uncharacteristically (for Baumbach) uncynical."