Raised as an oversized elf, Buddy travels from the North Pole to New York City to meet his biological father, Walter Hobbs, who doesn't know he exists and is in desperate need of some Christmas spirit. (PG, 97 min.) 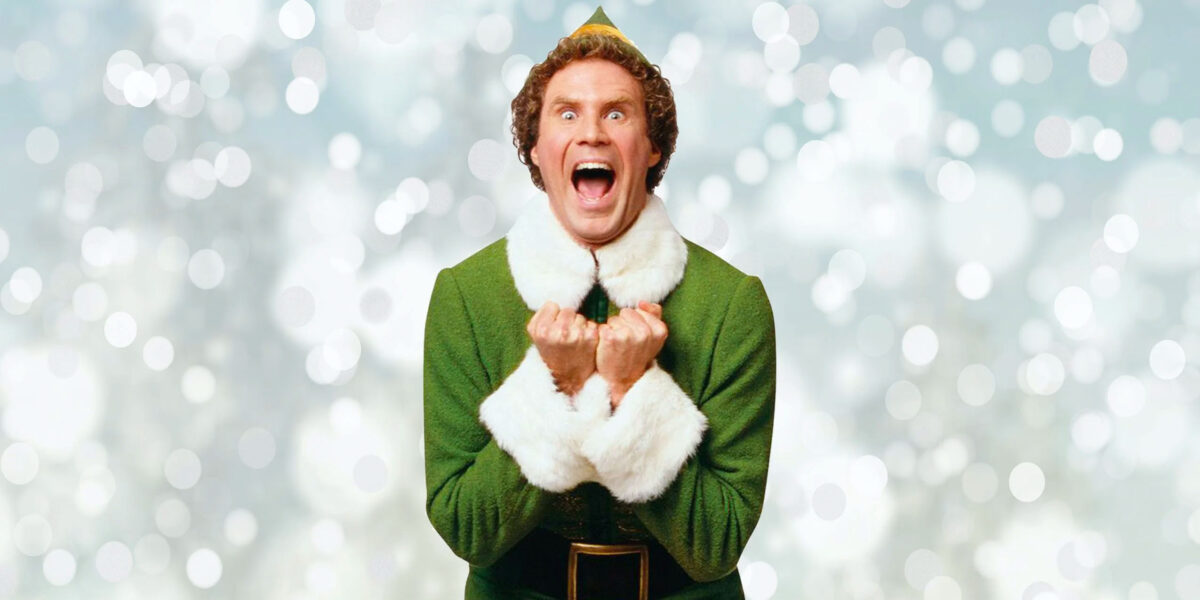 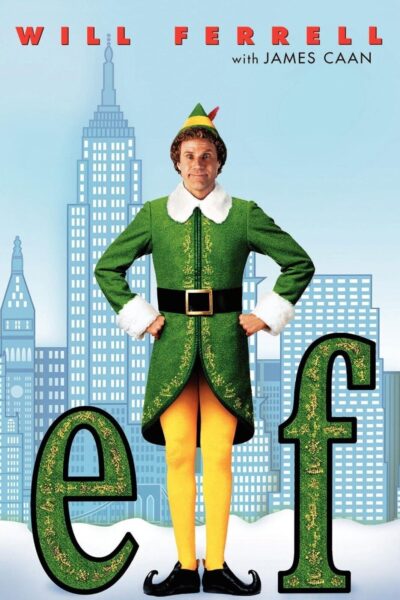 One Christmas Eve a long time ago, a baby crawled into Santa's bag of toys... Raised as an elf, Buddy (Will Ferrell) grows into an adult three times larger than the biggest elf--and realizes that he will never truly fit in at the North Pole. This holiday season, Buddy goes looking for his true place in the world--in New York City. Buddy finds his workaholic father (James Caan)--who's on Santa's "naughty" list, a new mother (Mary Steenburgen) and a 10-year-old brother who doesn't believe in Santa Claus or elves. Here, now, Buddy discovers his destiny--to save Christmas for New York and the world!​ [Warner Bros. Pictures]

"It's a terrific movie, smart and funny enough to hold up at any time of year."

"Peppy holiday favorite for both kids and parents."

"As an original family film for the holidays, it's fresh, timely and quite funny."

"A pleasantly old-fashioned, gee-whillikers Yuletide confection rescued from Schmaltz-ville by the subversive comic talents of Will Ferrell."

"This is one of those rare Christmas comedies that has a heart, a brain and a wicked sense of humor, and it charms the socks right off the mantelpiece."