A surgeon causes an accident which leaves his daughter disfigured and goes to extreme lengths to give her a new face.
Original title: Les yeux sans visage
(NR, 90 min.) 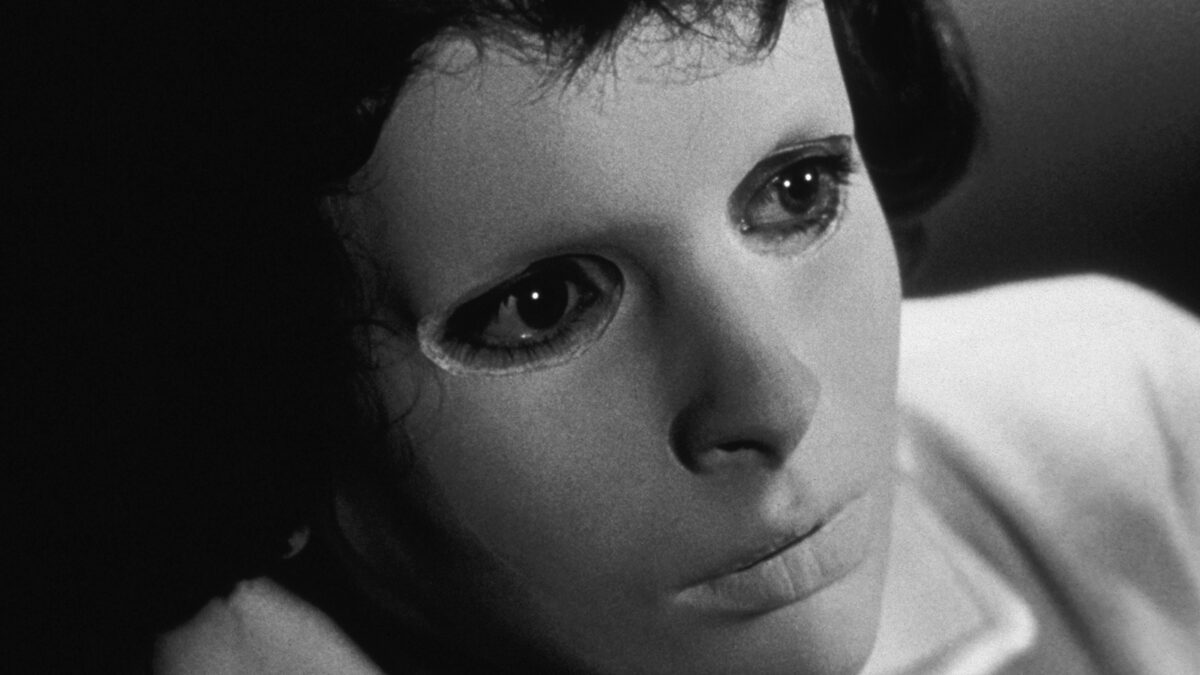 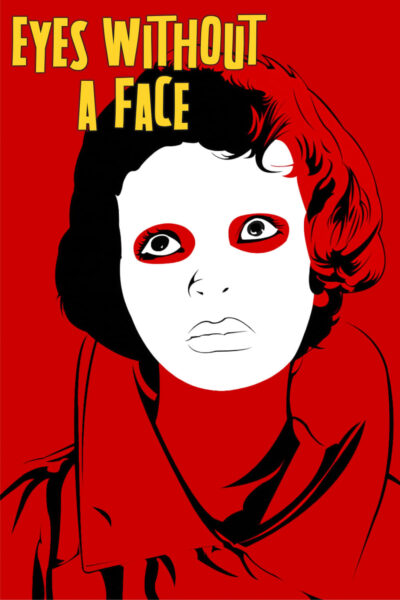 At his secluded chateau in the French countryside, a brilliant, obsessive doctor (Pierre Brasseur) attempts a radical plastic surgery to restore the beauty of his daughter’s disfigured countenance—at a horrifying price. Eyes Without a Face, directed by the supremely talented Georges Franju, is rare in horror cinema for its odd mixture of the ghastly and the lyrical, and it has been a major influence on the genre in the decades since its release. There are images here—of terror, of gore, of inexplicable beauty—that once seen are never forgotten. [Janus]

"A marvellous movie in the fullest sense."

"Among the most disturbing horror films ever made."

"A masterpiece of poetic horror and tactful, tactile brutality."

"Eyes Without a Face, outre as it is, never tires as hypnotic, touching, ghastly fun."

"Eyes Without a Face is a perfect example of how cinematic poetry can transform a seemingly disreputable movie genre."

"A blood-curdling picture directed by Georges Franju at an even, distant pace that builds tension to an almost unbearable level."

"Eyes Without A Face is a classic anomaly, out of step with its time (and any other), with mysteries that lingered long enough for critics finally to be intoxicated by them."

"Like a nightmare that never ends, this is a vision of madness, loneliness and, yes, horror that, once seen, demands to be viewed over and over again. It is that haunting, and that good."

"Disturbing, disorienting, quietly terrifying, it's one of the least known of the world's great horror movies and, in its own dark way, a startlingly beautiful and artful piece of cinema as well."

"As absurd and as beautiful as a fairy tale, this chilling, nocturnal black-and-white masterpiece was originally released in this country dubbed and under the title 'The Horror Chamber of Dr. Faustus,' but it's much too elegant to warrant the usual 'psychotronic' treatment."