A young programmer is selected to participate in a ground-breaking experiment in synthetic intelligence by evaluating the human qualities of a highly advanced humanoid A.I. (R, 108 min.) 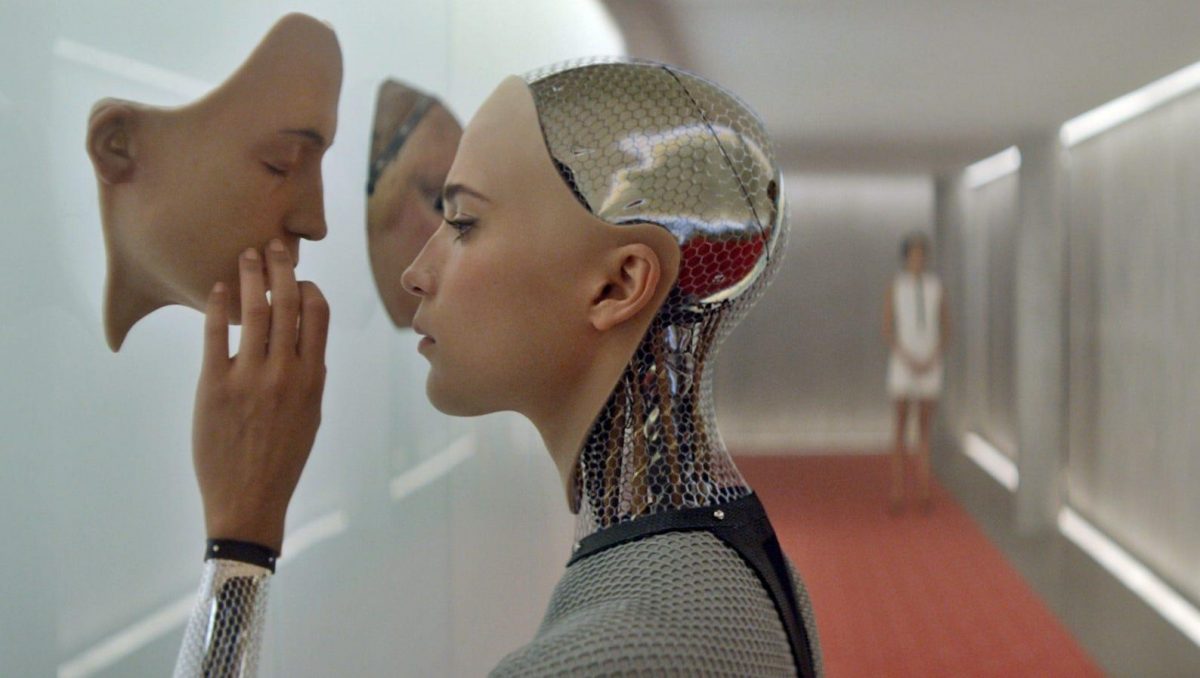 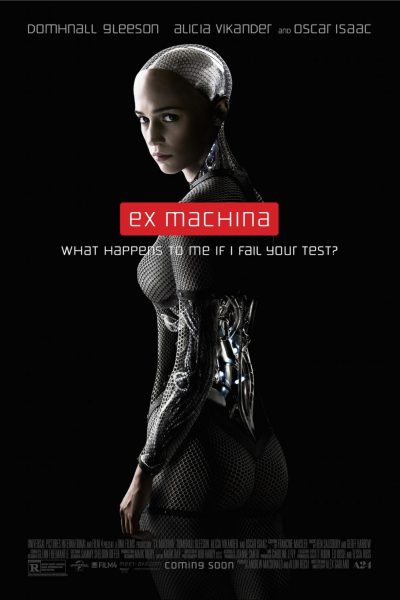 The FilmStubs series is Free and made possible by a grant from Friends of the Library.
For more Springfield-Greene County Library events click here. There will be a discussion following the film.
Tickets will be available the day of the screening at concessions.
**Masks are required**


Alex Garland, writer of 28 Days Later and Sunshine, makes his directorial debut with the stylish and cerebral thriller, Ex Machina. Caleb Smith (Domhnall Gleeson), a programmer at an internet-search giant, wins a competition to spend a week at the private mountain estate of the company's brilliant and reclusive CEO, Nathan Bateman (Oscar Isaac). Upon his arrival, Caleb learns that Nathan has chosen him to be the human component in a Turing Test—charging him with evaluating the capabilities, and ultimately the consciousness, of Nathan’s latest experiment in artificial intelligence. That experiment is Ava (Alicia Vikander), a breathtaking A.I. whose emotional intelligence proves more sophisticated––and more deceptive––than the two men could have imagined.

"A rare and welcome exception to that norm."

"With a stellar cast and seductive look, Ex Machina is a sleek contraption for capturing our imagination."

"Ex Machina is a disquieting power struggle waged in terms of human weaknesses, refracted through gender."

"Ex Machina has a precise visual sheen that evokes David Fincher, and earns the sudden, quiet, powerful scares of his best work."

"The picture is a triumph: it's arguably Garland’s tightest and most fascinating screenplay to date, brought to life with meticulous filmmaking and sensational performances."

"To dismiss Ex Machina as just another robot movie would be like calling the Grand Canyon a hole in the ground. It's one of the most original, smart, thought-provoking science fiction movies of recent years."

"Ex Machina is a spooky piece of speculative fiction that's completely plausible, capable of both thinking big thoughts and providing pulp thrills. But even saying that doesn't do this quietly unnerving film full justice."

"A riveting sci-fi investigation into humankind's experiments with A.I. (with pages from Spike Jonze's Her and Stanley Kubrick's 2001), Ex Machina marks the extremely able directing debut of British writer Alex Garland, of the novels "The Beach" and "The Tesseract," and of the screenplays for Danny Boyle's '28 Days Later' . . . and 'Sunshine.'"

"It plays like Frankenstein meets Blade Runner via Hitchcock haunted by the ghosts of Charles Dickens’ Great Expectations, in a film that’s both highly literate and steeped in tense cat-and-mouse chills. Thematically epic – it demands to be seen at least twice and should fuel hours of debate — structurally it’s as lithe as Ava’s perfect mesh frame."