Travis Henderson, an aimless drifter who has been missing for four years, wanders out of the desert and must reconnect with society, himself, his life, and his family. (R, 147 min.) 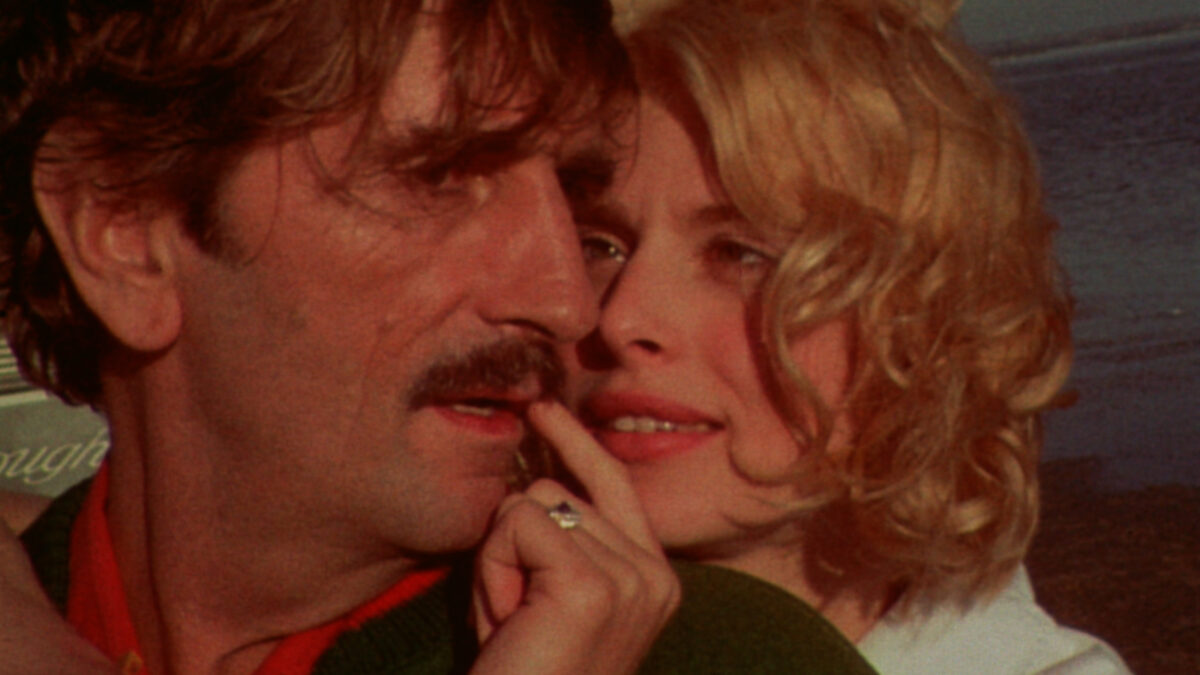 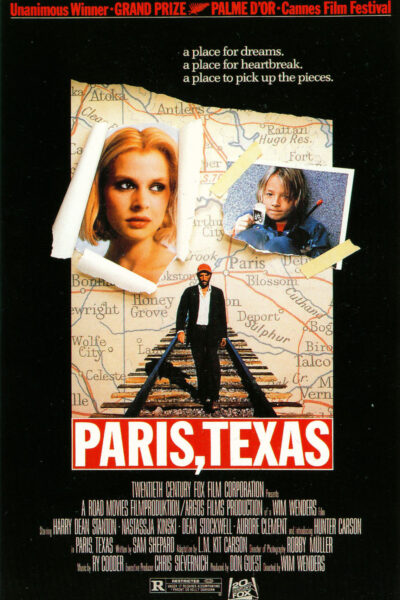 The FilmStubs series is Free and made possible by a grant from Friends of the Library.
For more Springfield-Greene County Library events click here. There will be a discussion following the film.
Tickets will be available the day of the screening at concessions.
**Masks are required**

New German Cinema pioneer Wim Wenders (Wings of Desire) brings his keen eye for landscape to the American Southwest in Paris, Texas, a profoundly moving character study written by Pulitzer Prize–winning playwright Sam Shepard. Paris, Texas follows the mysterious, nearly mute drifter Travis (a magnificent Harry Dean Stanton, whose face is a landscape all its own) as he tries to reconnect with his young son, living with his brother (Dean Stockwell) in Los Angeles, and his missing wife (Nastassja Kinski). From this simple setup, Wenders and Shepard produce a powerful statement on codes of masculinity and the myth of the American family, as well as an exquisite visual exploration of a vast, crumbling world of canyons and neon. [Criterion]

"It is true, deep, and brilliant."

"A deeply affecting film about family, separation, loss and a man's last act of repentance."

"It is clear-eyed and unsparing, and full of the price our way of life extracts from those who can least afford it emotionally."

"The movie belongs to Stanton, of course, and it's hard to think of any other actor who can go from Chaplinlike outcast to tragic hero in the space of a feature film."

"I've seldom seen such a potent combination of superior talents. Watch the first hour of the movie, and what you will see is an unparalleled summation of America as seen by wondering European eyes."

"Wim Wenders’ heartbreaking, profoundly American masterpiece...The climactic scene – set in a peep-show booth – features a stunning autographical monologue that’s one of the most mesmerizing pieces of screen acting ever filmed."

"It's a striking, gripping film for most of its length, with Wenders and cinematographer Robby Muller showing a great love of and fascination for the land -- almost as if their European upbringings had made them slightly envious of the wide-open spaces."

"It’s indeed a beautiful film, one that will surely convince doubters that Muller is one of the cinema’s best cameramen. He gives the story a surface polish that hints of Edward Hopper and Georgia O’Keefe Americana paintings. Some images are positively breathtaking."

"So many mood pieces sustain their mood only as far as the closing credits; the blissful melancholy of Paris, Texas endures with recall and association, however distant from one’s last viewing. Cannes has rewarded many a great film, but none that is quite so permanently, ever-retrievably embedded in my sense memory."

"Superbly scripted, the film features wonderful performances from all its major players. Equally brilliant, especially in a film that emphasizes script and character, is the cinematography by Robby Muller, perfectly capturing the notion of 'America.' A final factor in PARIS, TEXAS's success is the remarkably haunting score by blues musician Ry Cooder."