In the depths of the Korvatunturi mountains, 486 meters deep, lies the closest ever guarded secret of Christmas. The time has come to dig it up. This Christmas everyone will believe in Santa Claus.
(R, 84 min.) 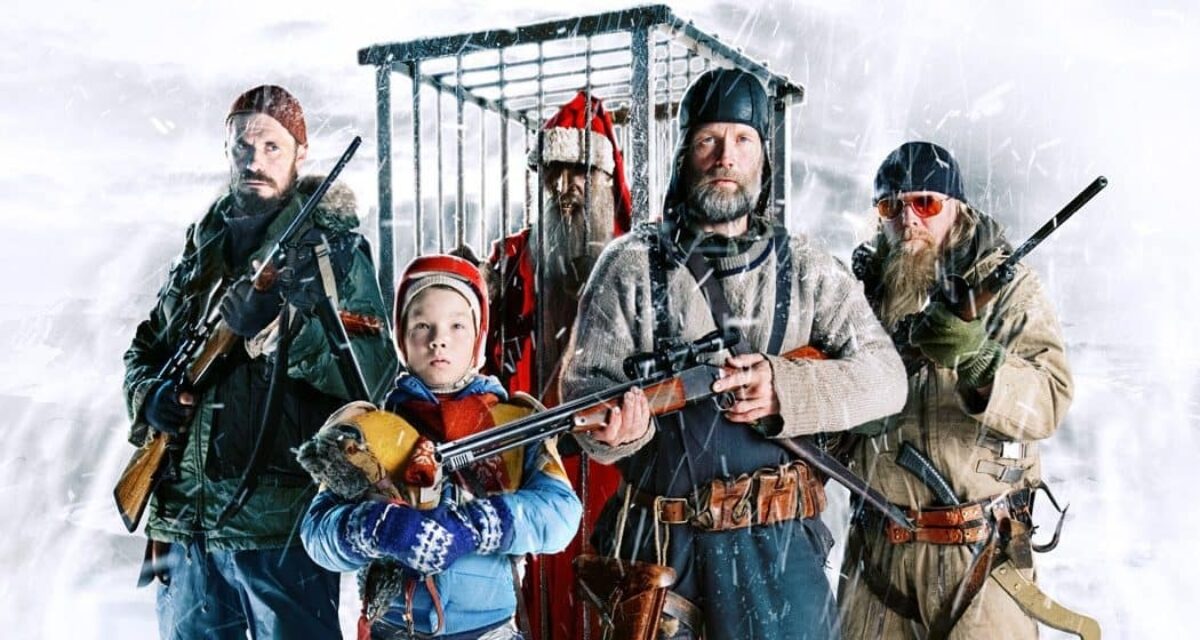 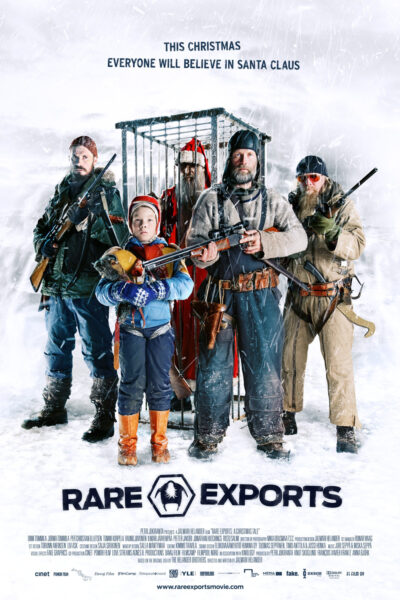 The FilmStubs series is Free and made possible by a grant from Friends of the Library.
For more Springfield-Greene County Library events click here.

It's the eve of Christmas in northern Finland, and an 'archeological' dig has just unearthed the real Santa Claus. But this particular Santa isn’t the one you want coming to town. When the local children begin mysteriously disappearing, young Pietari and his father Rauno, a reindeer hunter by trade, capture the mythological being and attempt to sell Santa to the misguided leader of the multinational corporation sponsoring the dig. Santa's elves, however, will stop at nothing to free their fearless leader from captivity. What ensues is a wildly humorous nightmare – a fantastically bizarre polemic on modern day morality. [Oscilloscope Laboratories]

"A] deliciously loopy oddball of a film."

"Conceived with winking humor and a terrific visual style, the pic is a rare treat."

"It's likely the best anti-Christmas Christmas movie since 'Bad Santa.'"

"A darkly comic throwback to the kiddie horror pics of the '80s, cheeky and just a bit grotesque."

"This is a movie that had me giggling and gasping aloud, its sights and sounds full of an inspiration and a wit I truly adored."

"A rather brilliant lump of coal for your stocking hung by the fireside with care. How else to explain an R-rated Santa Claus origin story crossed with 'The Thing'?"

"What unfolds is a dark comic thriller and action-hero send-up, a strange alloy of daredevil helicopter maneuvers and night of the living elves. Captured in atmospheric widescreen camerawork, the end-of-the-world frozen landscape (actually Norway) is spectacular and spooky."