A group of children, in a depressed small town, band together to cover up a tragic mistake one summer.
(NR, 89 min.) 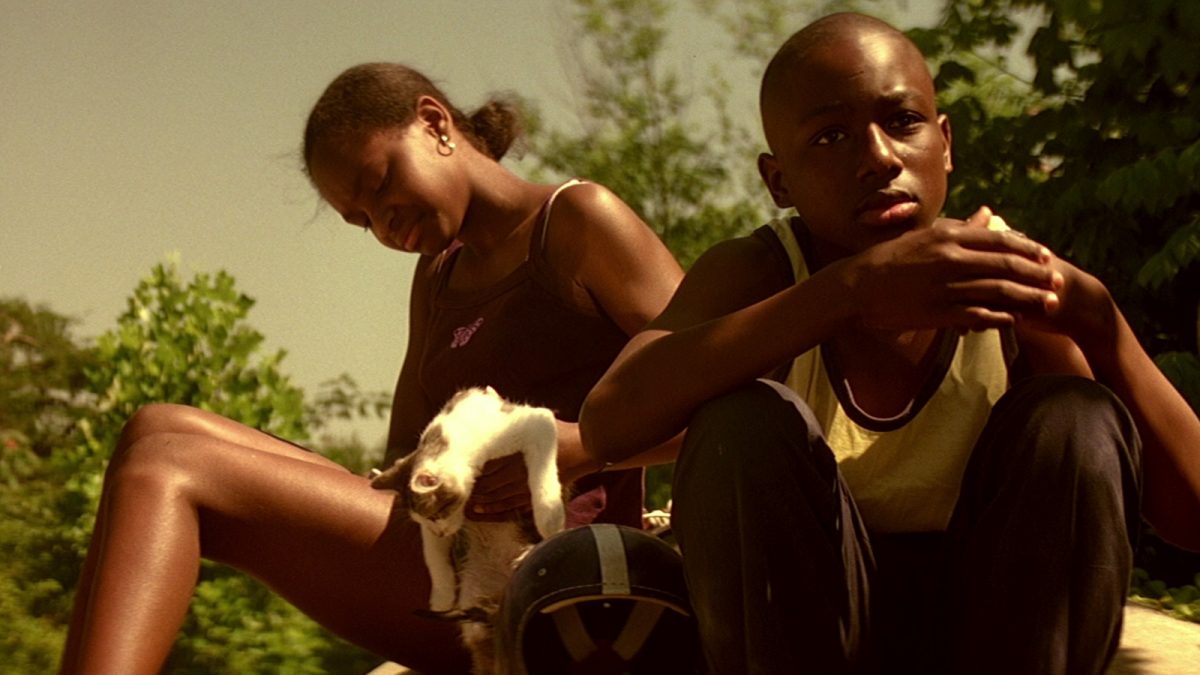 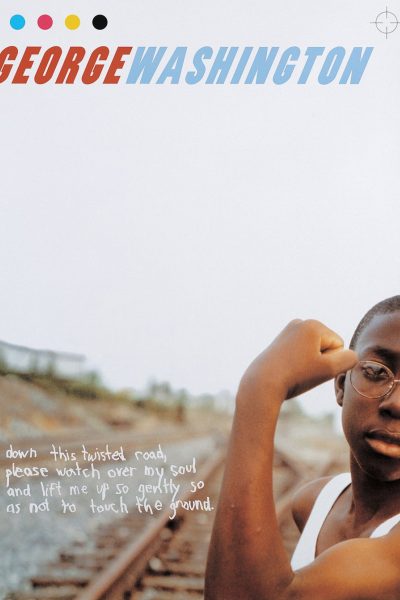 Over the course of one hot summer, a group of children in the decaying rural South must confront a tangle of difficult choices. An ambitiously constructed, elegantly photographed meditation on adolescence, the first full-length film by director David Gordon Green features remarkable performances from an award-winning ensemble cast. George Washington is a startling and distinct work of contemporary American independent cinema. [Janus]

"George Washington is the closest thing we have to William Faulkner on screen."

"Green has created a work of startling originality that will haunt you for a good, long time."

"this is the sort of artistry many American independent movies aspire to - but rarely achieve."

"One of the most striking and affecting American independent films of the year, heralding the arrival of a formidable young talent in Green. [2000]"

"Green tells the tale through leisurely, eye-catching shots that allow the young cast members to imbue their characters with striking credibility and intensity."

"George Washington is a mood piece first, and its triumph is in bottling up the intense feeling of early adolescence, and watching how tragedy transforms it."

"Director David Gordon Green has made a work of uncommon beauty and intelligence, one that is smart enough to trust its characters and the technical contributions of its crew."

"On the basis of this stunningly impressive feature debut, [director Green] is set to become a Terrence Malick for the 21st century, reviving the values of artistry and reflectiveness in American indie cinema."

"Like Malick's 'Days of Heaven,' it is not about plot, but about memory and regret. It remembers a summer that was not a happy summer, but there will never again be a summer so intensely felt, so alive, so valuable."

"A picture about America with the blinders off, a film about heroism that makes you chuckle and feel sad - and a film about childhood that lets us reenter that lost world and see the grass, sky and sunlight the way they once looked, in the golden hours."