A young African-American visits his white girlfriend's parents for the weekend, where his simmering uneasiness about their reception of him eventually reaches a boiling point.
(R; 104 min.) 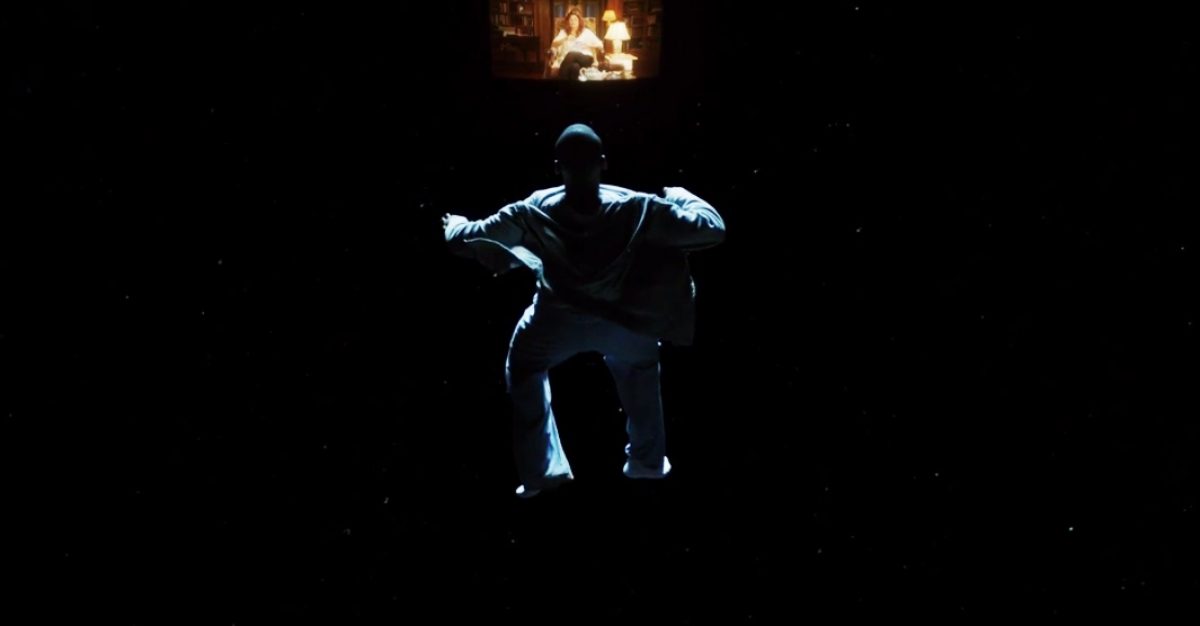 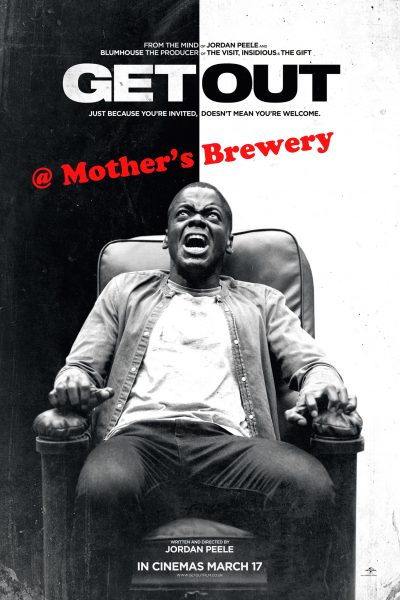 We’re teaming up with Mother’s Brewery to screen “Get Out (2017)” in Mother’s Backyard! (215 South Grant Ave.) So bring your blankets and/or lawn chairs to ensure you are comfy during the movie. Tickets will be on sale at the door.

Summary: Now that Chris (Daniel Kaluuya) and his girlfriend, Rose (Allison Williams), have reached the meet-the-parents milestone of dating, she invites him for a weekend getaway upstate with Missy (Catherine Keener) and Dean (Bradley Whitford). At first, Chris reads the family’s overly accommodating behavior as nervous attempts to deal with their daughter’s interracial relationship, but as the weekend progresses, a series of increasingly disturbing discoveries lead him to a truth that he could have never imagined.

"This brilliantly provocative first feature from comic turned writer-director Jordan Peele proves that the best way to get satire to a mass audience is to call it horror."

"What makes Get Out more than just a slam-bang scarefest is that, in its own darkly satiric way, it is also a movie about racial paranoia that captures the zeitgeist in ways that many more "prestigious" movies don't."

"An atmospheric, restrained, effective work of horror with a clear point of view, a darkly hilarious movie that never trips over itself in search of a cheap laugh or scare."

"Peele’s perfectly tuned cast and deft camera work unleash his uproarious humor along with his political fury; with his first film, he’s already an American Buñuel."

"Get Out is fully surprising in both concept and craft, with the scares never coming just when you expect them and the secrets more audacious than you might be guessing."