A family takes a road trip across the rugged landscape of Iran to drop their eldest son off at the border. Over the course of the trip, they bond over memories of the past and grapple with fears of the unknown as they prepare to part with one of their own. (NR, 93 min.)
Original title: Jaddeh Khaki 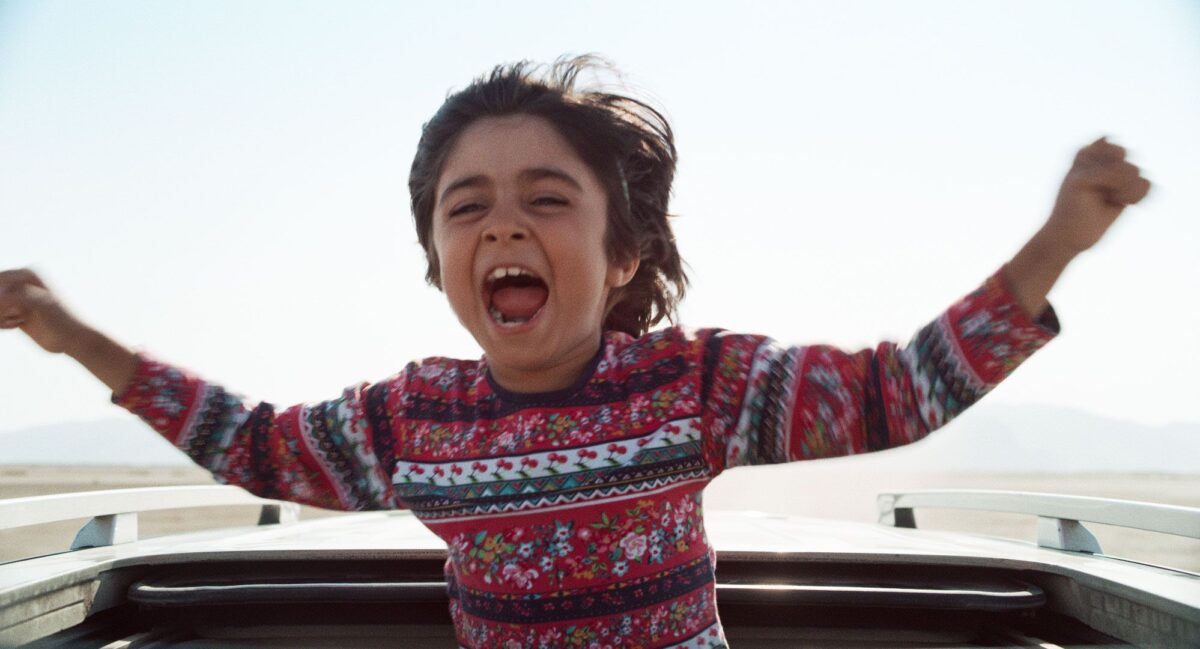 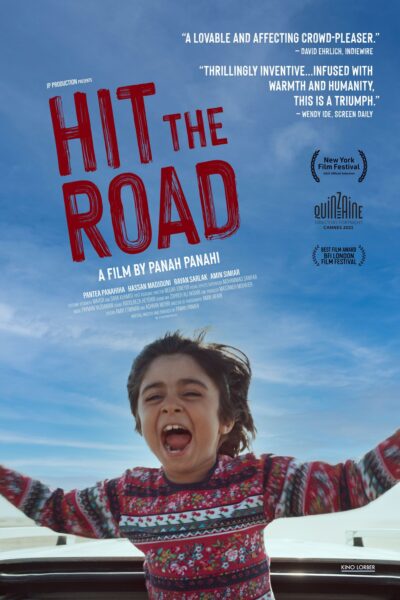 Hit the Road tells the story of a family that takes a road trip across the rugged landscape of Iran to drop their older son off at the border in order to leave the country. Despite the ebullient presence of their younger son, unspoken tensions arise and risks involving the elder son’s flight become increasingly evident as the family approaches its destination. Over the course of the trip, they bond over memories of the past, grapple with fears of the unknown, and fuss over their sick dog. The humanist drama is an authentic, raw, and deeply sincere observation of an Iranian family preparing to part with one of their own. [Kino Lorber]

"Panahi films the drama with aesthetic audacity to match his psychological subtlety."

"This is a triumph on every conceivable level, announcing the arrival of a prodigious talent."

"A lovable and affecting crowd-pleaser… the work of a filmmaker in full command of their own voice."

"Phenomenal! Thrillingly inventive, satisfyingly textured and infused with warmth and humanity, this is a triumph."

"The clarity and ingenuity with which each spark of imagination is delivered is astounding… Panahi is every bit the filmmaker his father is."

"A breath of fresh air and a truly original work… contains more thrilling cinema than most other films at this year’s Cannes put together."

"Wistful and eerie in equal measure… the sensations that Panahi whips up, from humor to tension, from mystery to grief, are crystal clear."

"Terrific! Panahi's quietly affecting drama is leavened with wry humor and… capped with a thrillingly Kubrickian ending that seems all too appropriate."

"An intimate, frequently funny, poignant and deeply moving piece of work… damned near to being a masterpiece – if it isn’t simply one already."