A woman's life is turned upside down when her criminal parents invite an outsider to join them on a major heist they're planning.
(R, 104 min.) 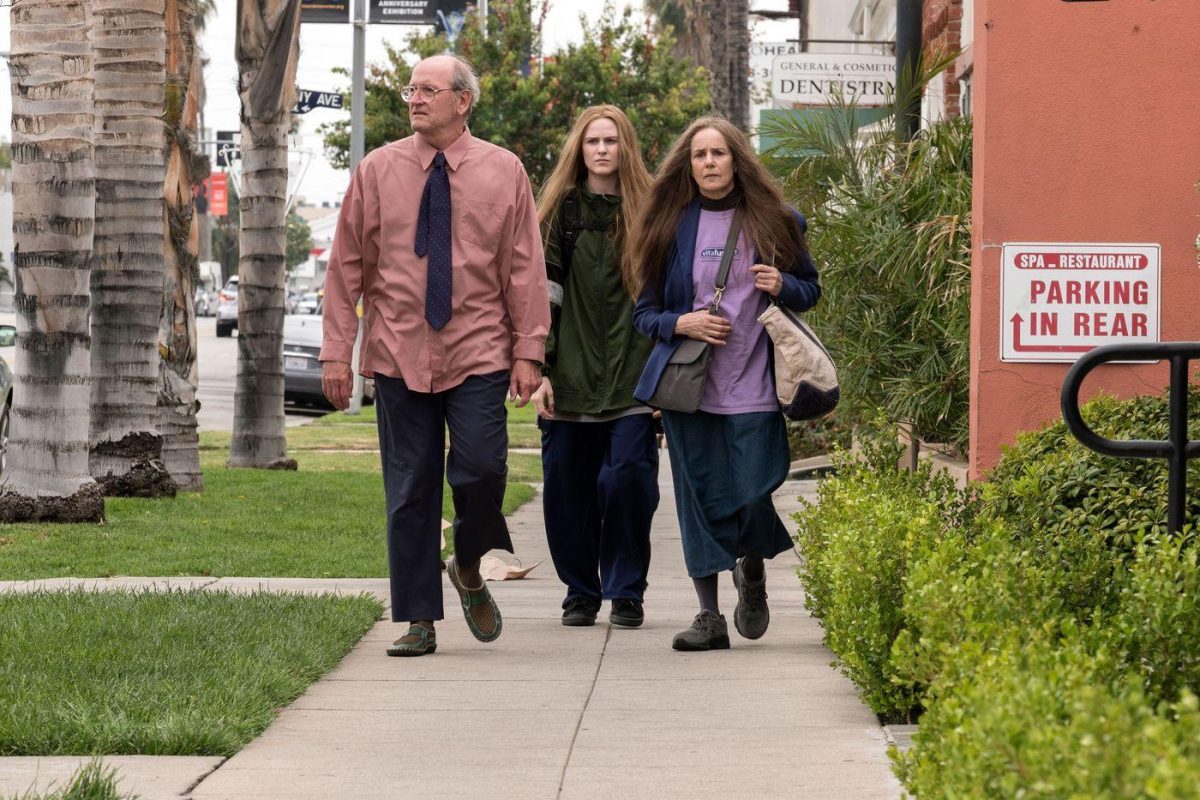 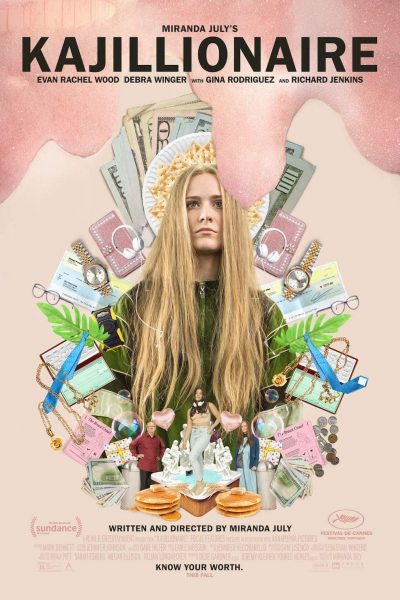 Con-artists Theresa (Debra Winger) and Robert (Richard Jenkins) have spent 26 years training their only daughter, Old Dolio (Evan Rachel Wood), to swindle, scam, and steal at every opportunity. During a desperate, hastily conceived heist, they charm a stranger (Gina Rodriguez) into joining their next scam, only to have their entire world turned upside down.

"A prickly little gem by a singular artist."

"'Kajillionaire' is a rich piece of storytelling, and it feels like a kajillion bucks."

"July’s best and most mature work to date, the often hilarious and gradually heartbreaking Kajillionaire."

"In the end, "Kajillionaire" is less about the con than it is the connection, and we're all the richer as a result."

"Wrapping damage and poverty in bubbles and sunshine, Kajillionaire is about intimacy and neglect, brainwashing and independence."

"'Kajillionaire' is a ferociously sharp-minded movie about parents and children, about families and their bonds, about family unity and its place in the world."

"I've heard "Kajillionaire" described as a coming-of-age movie, which doesn't seem quite right. It's more like a coming-alive movie, and a gorgeous one at that."

"The way July is able to juggle both the slyly cruel circumstances and the genuinely heartfelt transformation makes this her best work yet: a fractured mirror fable broken into perfect pieces."

"Funny, poignant and ultimately triumphant, Kajillionaire is a precarious balancing act, one that July pulls off with astute writing, careful staging and trust in her actors to strike precisely the right emotional tones, whether they be tender or breathtakingly tough."

"July’s aesthetic imagination is inseparable from her empathetic curiosity and emotional urgency; it tempers a howl of anguish at a world of pain into a kind of cinematic music that unfolds it in nuanced detail and extends a hand of consolation, even offers a note of hope."