The life of two women and their families in a small provincial town of Salta, Argentina.
(NR, 103 min.) 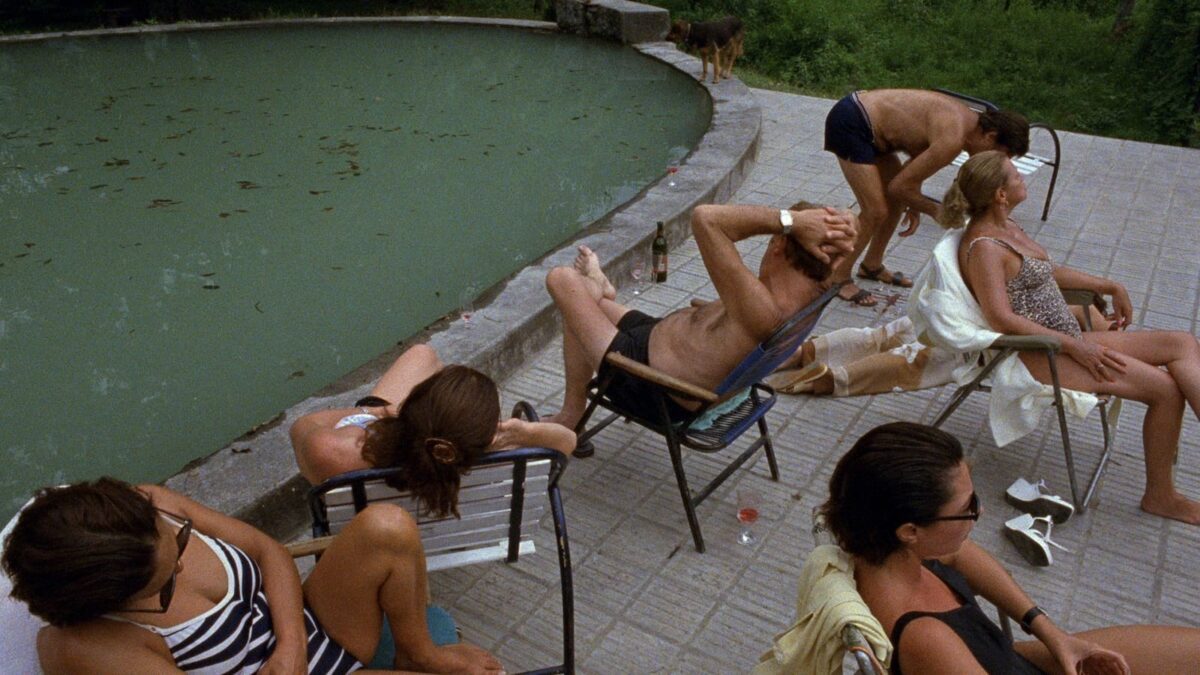 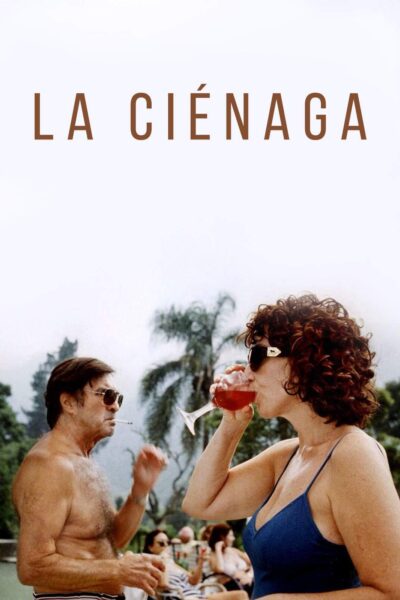 The release of Lucrecia Martel’s La Ciénaga heralded the arrival of an astonishingly vital and original voice in Argentine cinema. With a radical and disturbing take on narrative, beautiful cinematography, and a highly sophisticated use of on- and offscreen sound, Martel turns her tale of a dissolute bourgeois extended family, whiling away the hours of one sweaty, sticky summer, into a cinematic marvel. This visceral take on class, nature, sexuality, and the ways that political turmoil and social stagnation can manifest in human relationships is a drama of extraordinary tactility, and one of the great contemporary film debuts. [Janus]

"A stunning deconstruction of bourgeois complacency in the face of pastoral decay."

"A fascinating, damning picture of bourgeois boredom that manages to be both epic and intimate at the same time."

"Look closely and you'll find something not often present in your average art-house flick -- a hint, intense and unsettling, of art itself."

"Martel's off-the-cuff candor and intelligent eye for the quietly telling detail charts the progressive rot not only of a family, but of an entire social class."

"A film that has an extraordinary cumulative power. Argentinean filmmaker Lucrecia Martel takes fundamental risks with form and style, and it pays off brilliantly."

"Every frame is dense with life, with children and animals running in and out, yet it's not messy. Instead it's highly focused--and something of a small masterpiece."

"The triumph of La Cienaga lies in Martel's way of fashioning the kind of ensemble performance that draws us in by convincing us we're watching behavior, not acting."

"Martel's sharp observations of the foibles of human nature are expressed perfectly in the telling images of cinematographer Hugo Colace and tight editing of Santiago Ricci."