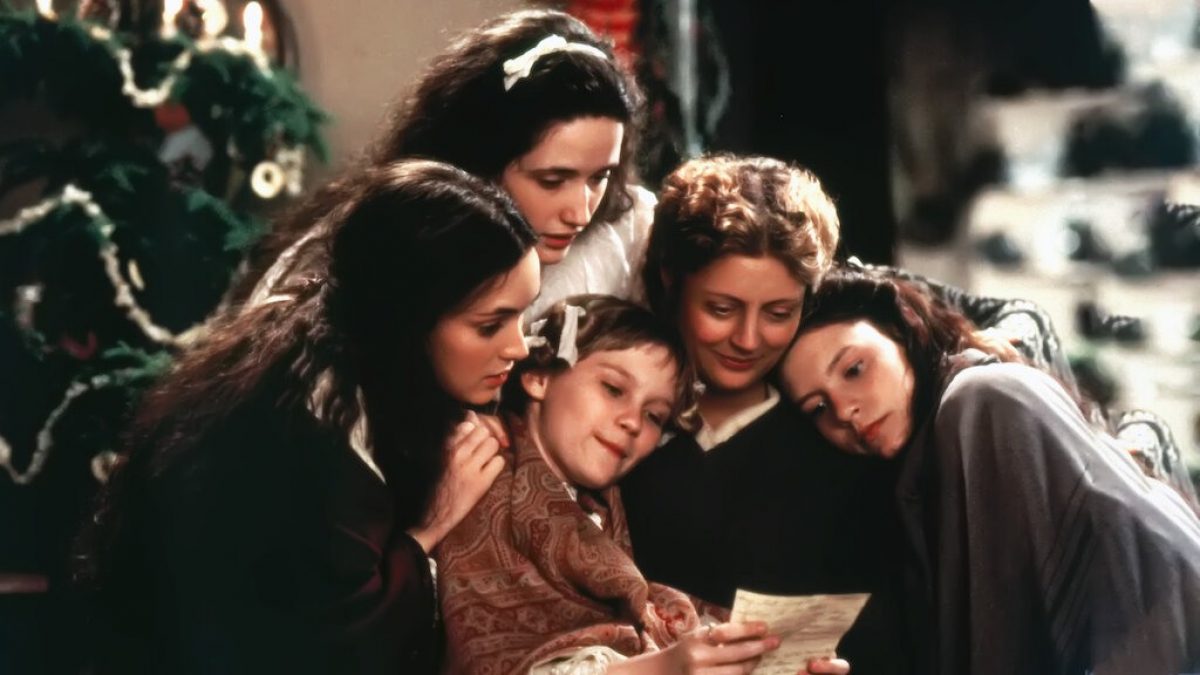 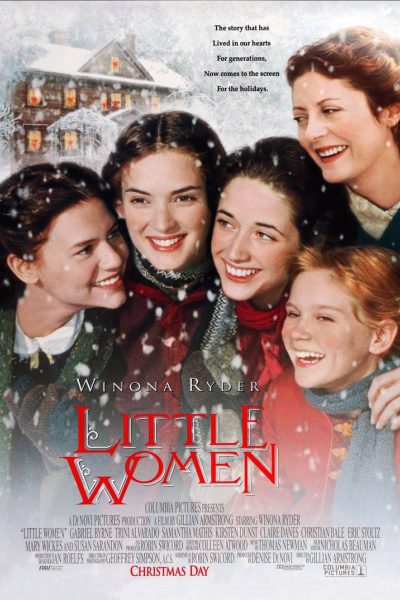 With her husband off at war, Marmee (Susan Sarandon) is left alone to raise their four daughters, her little women. There is the spirited Jo (Winona Ryder); conservative Meg (Trini Alvarado); fragile Beth (Claire Danes); and romantic Amy (Kirsten Dunst and Samantha Mathis). As the years pass, the sisters share some of the most cherished and painful memories of self-discovery, as Marmee and Aunt March (Mary Wickes) guide them through issues of independence, romance and virtue. [Sony Pictures]

"It is a tale of love, strength, and self-esteem, sentiments which rarely go out of fashion."

"The new Little Women, directed with grace by Gillian Armstrong, adapted with tact by Robin Swicord, and starring an extraordinary ensemble, has made my holiday."

"It's a study of early feminism that feels relevant today, it's a carefully mounted exercise in period filmmaking and it's a beloved novel come to life for the fourth time. [23 Dec 1994]"

"[The novel's] themes have never not been fresh and they gleam here under the sympathetic and enlivening touch of Armstrong and her cast, who move through the events with sunny assurance and complete immersion in character. [21 Dec 1994]"

"It's beautifully mounted to capture the age and the passing seasons, though director Gillian Armstrong never lets the production values overwhelm the gentle sketches of girlish hopes and pastimes tempered by the trials of life."

"What makes the movie a superior specimen of traditional screen storytelling is largely the exquisite care director Armstrong has taken to make every shot as radiantly appealing as possible, bathing even the melancholy aspects of the plot in a glow that's as pleasing to the eye as it is warming to the heart. [23 Dec 1994]"

"This is a surprisingly sharp and intelligent telling of Louisa May Alcott's famous story, and not the soft-edged children's movie it might appear. The film is true to Alcott's story about how all of life seems to stretch ahead of us when we're young, and how, through a series of choices, we choose and narrow our destiny."