When an open-minded Jewish waiter and his son become victims of the Holocaust, he uses a perfect mixture of will, humor, and imagination to protect his son from the dangers around their camp.
(PG-13, 116 min.) 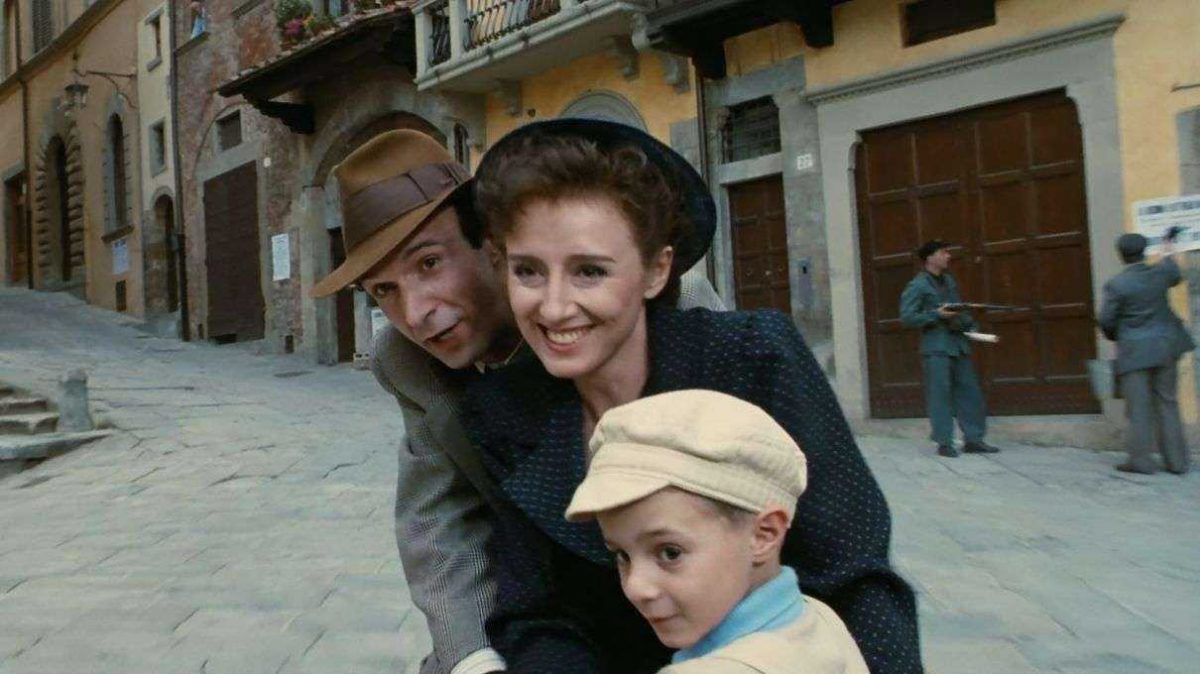 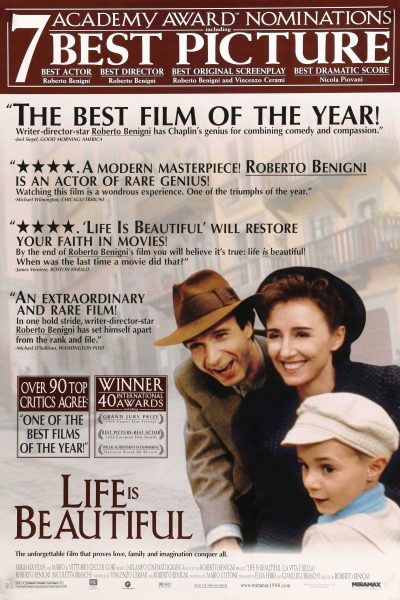 Member Picks showcases the movies that inspired the Moxie’s biggest supporters.
Every month, one member picks a film that impacted their lives and we put it up on the big screen.
December's pick was made by moxie member Denise Ashley.
All movies from this series are Free For Members.

Synopsis: From one of the world's most acclaimed comic filmmakers comes an unexpected and unforgettable fable about the power of laughter to move the human heart and the power of the imagination to bolster the human spirit. [Miramax Films]

"One of the greatest films about the civilian experience of war ever made anywhere."

"It's a high-wire act without a net, and Benigni pulls it off with astounding grace and sensitivity."

"To see someone even attempt bittersweet treatment of this subject is surprising, but to largely pull it off is a major feat."

"A rare blend of comedy and tenderness whose point is not the horrors of war but the lengths a parent will go to protect his child's innocence."

"Benigni, with great help from young Cantarini, has crafted a work of such complexity that you may find both your brain and your heart simply overloaded. Which, of course, is the rarely achieved goal of all art."

"A deeply moving blend of cold terror and rapturous hilarity. Lovingly crafted by Italy's top comedian and most popular filmmaker, it's that rare comedy that takes on a daring and ambitious subject and proves worthy of it."