Over the course of a few hectic days, numerous interrelated people prepare for a political convention.
(R, 160 min.) 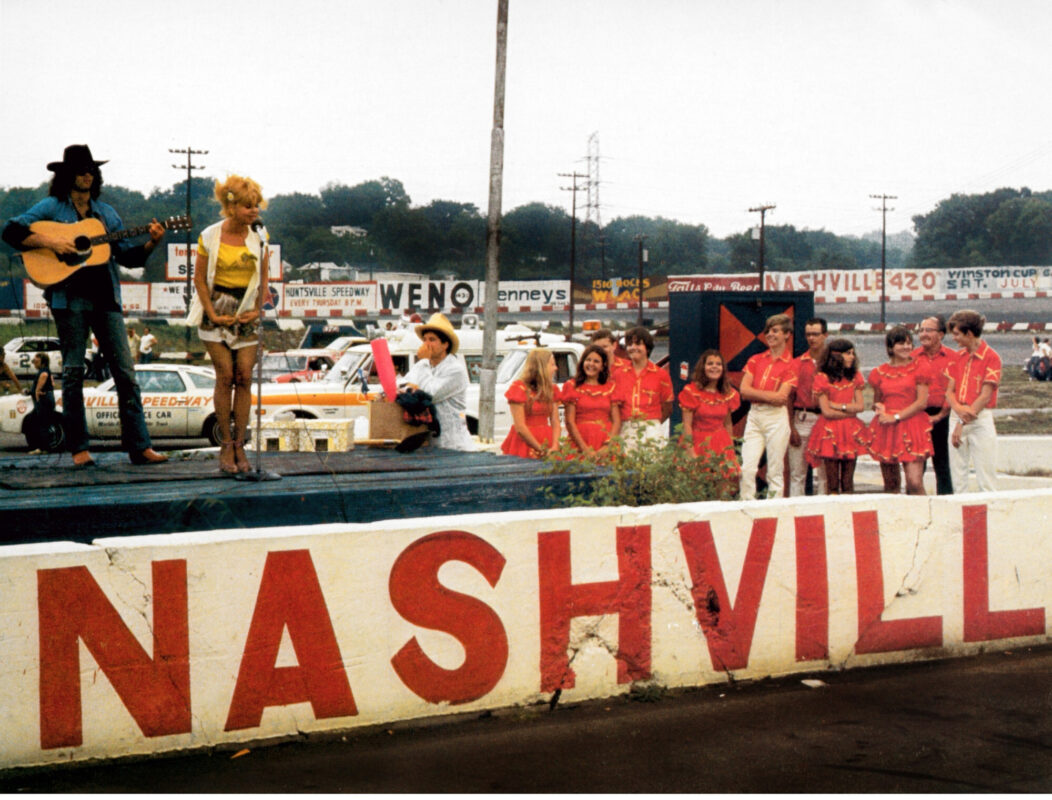 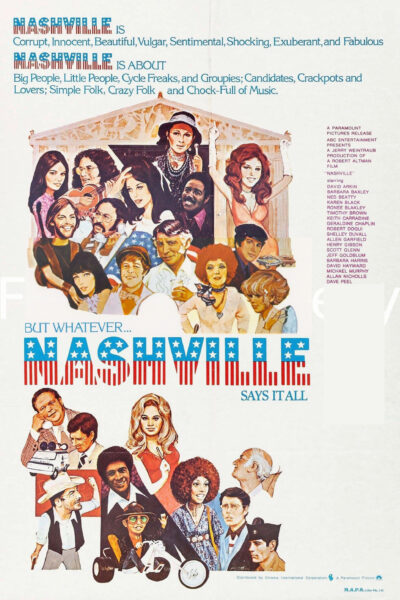 Member Picks showcases the movies that inspired the Moxie’s biggest supporters.
Every month, one member picks a film that impacted their lives and we put it up on the big screen.
June's pick was made by Moxie member Mitchell Hackett.
All movies from this series are Free For Members.
This cornerstone of 1970s American moviemaking from Robert Altman is a panoramic view of the country’s political and cultural landscapes, set in the nation’s music capital. Nashville weaves the stories of twenty-four characters—from country star to wannabe to reporter to waitress—into a cinematic tapestry that is equal parts comedy, tragedy, and musical. Many members of the astonishing cast wrote their own songs and performed them live on location, which lends another layer to the film’s quirky authenticity. Altman’s ability to get to the heart of American life via its eccentric byways was never put to better use than in this grand, rollicking triumph, which barrels forward to an unforgettable conclusion. [Criterion]

"One of the decade’s greatest cinematic achievements."

"The funniest epic vision of America ever to reach the screen."

"One of the most accomplished, influential and enjoyable films of the '70s."

"Certainly, for the American cinema, it is the most epochal event since Orson Welles' Citizen Kane."

"One of the greatest American films of the ’70s, Nashville remains Altman’s crowning achievement."

"After I saw it I felt more alive, I felt I understood more about people, I felt somehow wiser. It's that good a movie."

"Nashville boasts some of the director’s most memorable and emotionally multifaceted characters —not to mention a first-class soundtrack of country, blues and gospel hits."

"Altman's great kaleidoscopic ensemble comedy-drama about a frenzied few days in country music's capital, with an unlikely, quirky, explosive crowd of musicians, hangers-on and politicos all converging on a fateful concert crossroads."

"With its astonishing display of directorial control and rich thematic textures, Nashville is an undisputed masterpiece. Add to that the biting comedy and knockout musical sequences and it’s certainly tempting to make the claim for Altman’s all-star gem being the best American film of the 1970s."

"Perhaps the defining moment of Robert Altman’s legendary career. It was here, after all, where Altman’s signature traits were all assembled and perfected: the extensive ensemble cast, the fluid and unforced narrative, the overlapping dialogue that freed the movies from the stilted patter of the stage and injected them with the interrupted babbling of real conversation."