In 1984 East Berlin, an agent of the secret police, conducting surveillance on a writer and his lover, finds himself becoming increasingly absorbed by their lives. (R, 137 min.)
Original title: Das Leben der Anderen 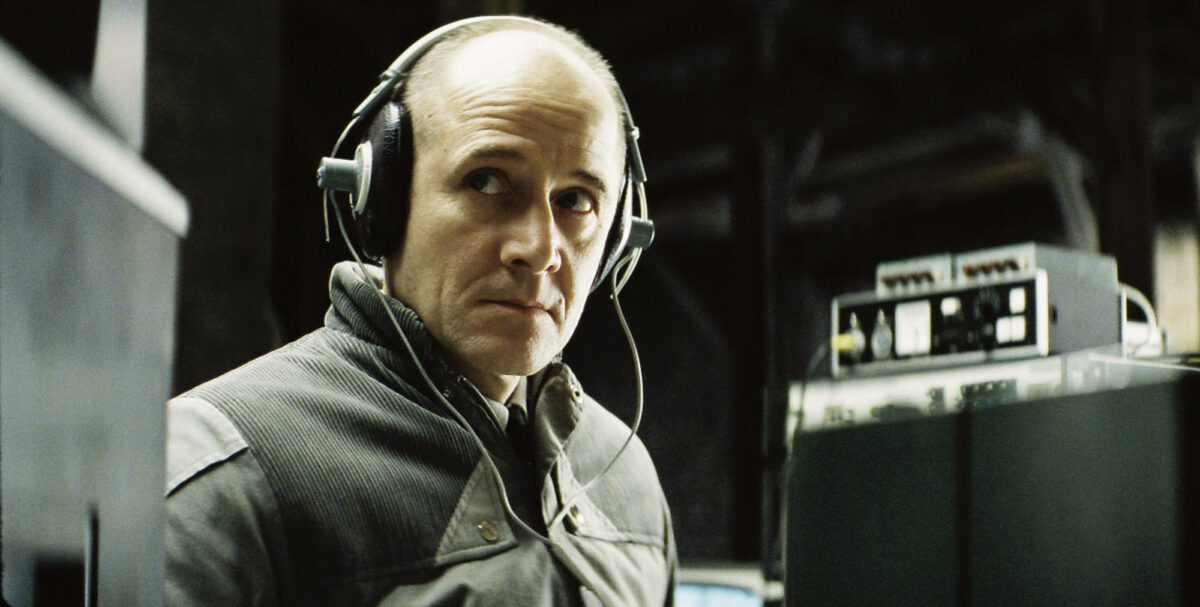 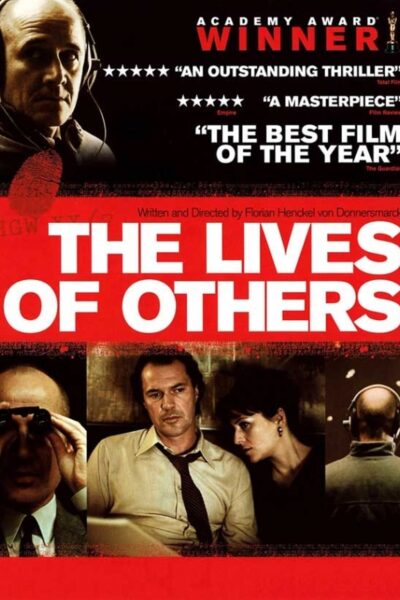 Member Picks showcases the movies that inspired the Moxie’s biggest supporters.
Every month, one member picks a film that impacted their lives and we put it up on the big screen.
July's pick was made by Moxie member Kate Baird.
All movies from this series are Free For Members.

At once a political thriller and human drama, The Lives of Others begins in East Berlin in 1984, five years before Glasnost and the fall of the Berlin Wall and ultimately takes us to 1991, in what is now the reunited Germany. The film traces the gradual disillusionment of Captain Gerd Wiesler, a highly skilled officer who works for the Stasi, East Germany's all-powerful secret police. [Sony Pictures Classics]

"Von Donnersmarck has crafted the best kind of movie: one you can't get out of your head."

"The Lives of Others is exquisitely tense, with massive stakes and a pervasive sense of danger."

"A thoroughly compelling political thriller, at once intellectually challenging and profoundly emotional."

"To watch 'Lives' is not just to enjoy a fabulously constructed timepiece; it's to appreciate a deft cautionary tale."

"The movie is a fearlessly unsettling descent into voyeuristic madness overflowing in comedy, drama, tension and insight."

"Smartly crafted, impeccably acted, The Lives of Others packs a subtle punch, from its creepy first images to its poignant finale."

"A great film, the best I've seen since Terrence Malick's 'The New World,' and far and away the richest and most brilliantly acted picture to be released this Oscar season. [2006]"

"Like all great screen performances, Mühe's magic comes out most in its tiniest moments: a raised eyebrow here, a slight upturn of the lips there. It's a triumph of muted grandeur; it's like watching someone being born."

"It's so full-blooded, smart, sexy, tense and absorbing, so cleverly written and shot and cut, so filled with superb acting and music, so perfect in its closing moment, that it surely ranks with the most impressive debuts in world cinema."

"One of the most amazing films I have ever seen on the subject of the state's control over the lives of individuals, both through modern instruments of surveillance and an ingenious ability to recruit and persuade even family members to spy on each other."

"It's an intricate, ambiguous and deeply satisfying movie, a tautly plotted tale of state surveillance and personal betrayal that ultimately becomes an ode to the transformative power of art. The Lives of Others is the best surveillance movie since The Conversation."

"Direction Florian Henckel von Donnersmarck has fashioned a genuinely thrilling tale, leavened with sly humor, that works ingenious variations on the theme of cat and mouse, speaks to current concerns about personal privacy and illuminates the timeless conflict between totalitarianism and art."

"It's hard to believe this is von Donnersmarck's first feature. His storytelling gifts have the novelistic richness of a seasoned master. The accelerating plot twists are more than just clever surprises; they reverberate with deep and painful ironies, creating both suspense and an emotional impact all the more powerful because it creeps up so quietly."