A religious fanatic marries a gullible widow whose young children are reluctant to tell him where their real daddy hid the $10,000 he'd stolen in a robbery.
(NR, 93 min.) 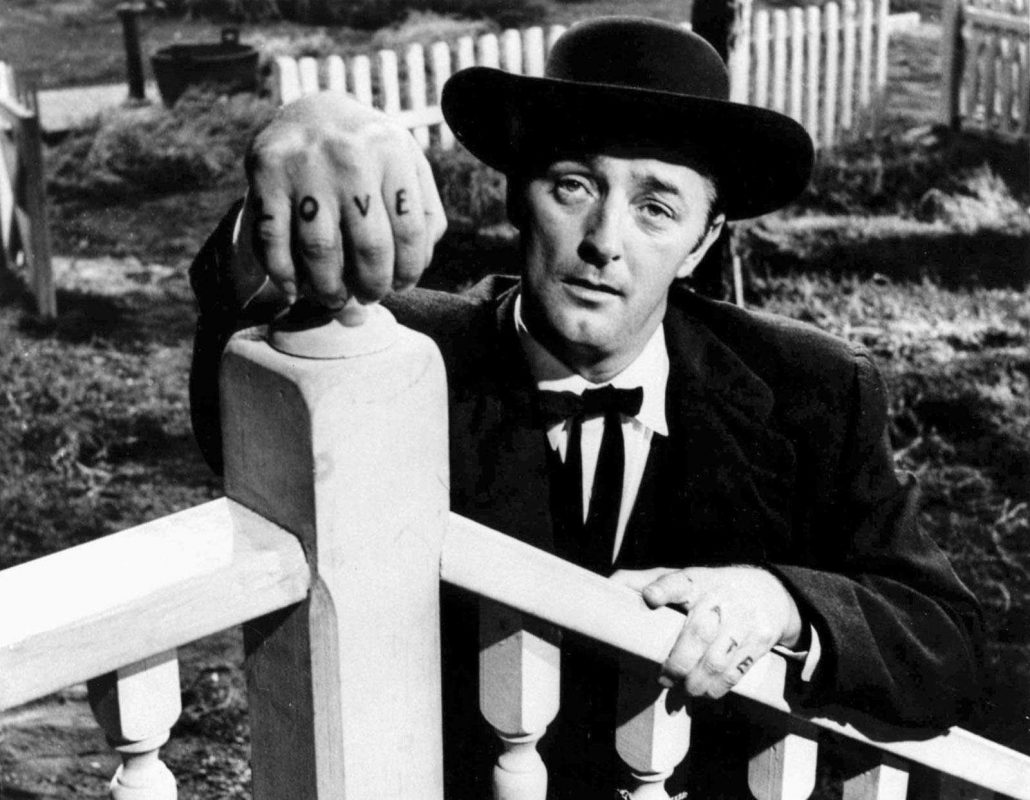 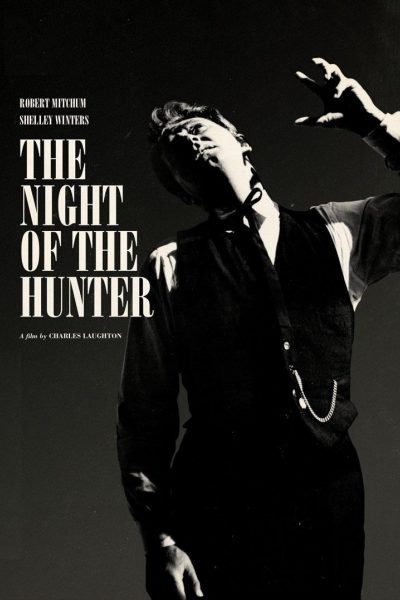 Member Picks showcases the movies that inspired the Moxie’s biggest supporters.
Every month, one member picks a film that impacted their lives and we put it up on the big screen.
January's pick was made by moxie member Michael Walker.
All movies from this series are Free For Members.

Synopsis:The Night of the Hunter—incredibly, the only film the great actor Charles Laughton ever directed—is truly a stand-alone masterwork. A horror movie with qualities of a Grimm fairy tale, it stars a sublimely sinister Robert Mitchum as a traveling preacher named Harry Powell (he of the tattooed knuckles), whose nefarious motives for marrying a fragile widow, played by Shelley Winters, are uncovered by her terrified young children. Graced by images of eerie beauty and a sneaky sense of humor, this ethereal, expressionistic American classic—also featuring the contributions of actress Lillian Gish and writer James Agee—is cinema’s most eccentric rendering of the battle between good and evil. [Criterion]

"One of the most chilling suspense films ever made."

"Ignored for a long time, this film is now impossible to ignore. Mitchum is magnetic."

"It’s the most haunted and dreamlike of all American films, a gothic backwoods ramble with the Devil at its heels."

"The only film directed by actor Charles Laughton, this haunting masterpiece is simply one of the best horrors ever made."

"This is the only film Laughton ever directed, and he packed it with a mixture of eerie chills, ingenious suspense, and absurdist humor. It's a genuine classic."

"In the pantheon of great screen villains, none is quite so despicable as Harry Powell, the heavy-lidded serial-killer-turned-preacher played by Robert Mitchum in Charles Laughton's classic thriller."

"A stunning piece of work, with the shadows of German expressionism and a compositional sense comparable to the work of George Stevens: it trumps its own noir cynicism with a thrilling and plausible idealism in the final moments."

"One of the greatest of all American films, but has never received the attention it deserves because of its lack of the proper trappings. Many 'great movies' are by great directors, but Laughton directed only this one film, which was a critical and commercial failure long overshadowed by his acting career."