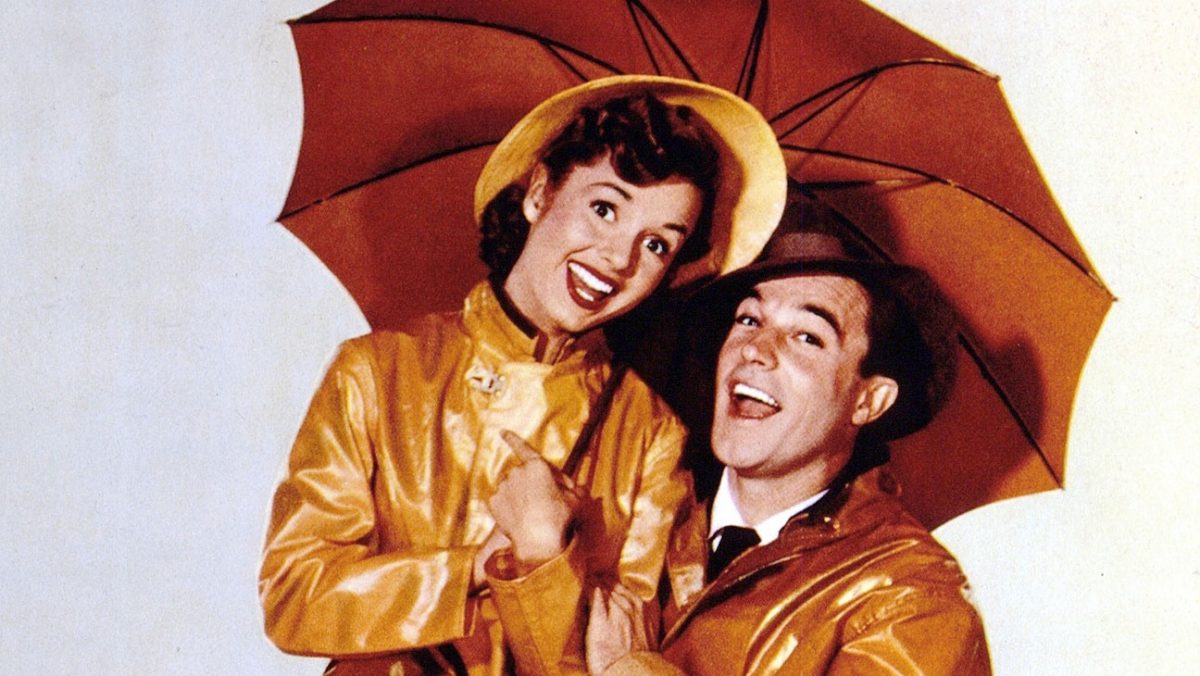 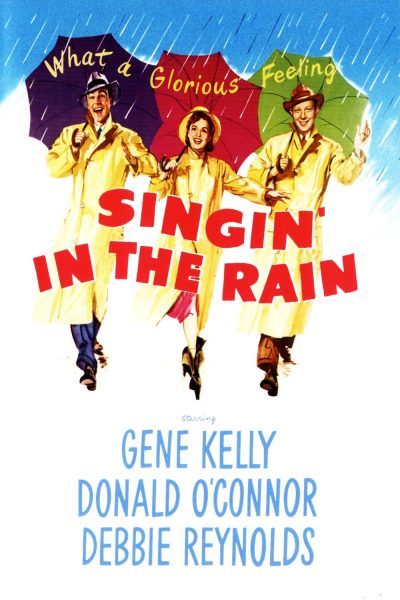 "One of the shining glories of the American musical."

"Fifty years later, it's still a delight with everybody working at the top of his or her game."

"There is no movie musical more fun than Singin' in the Rain, and few that remain as fresh over the years."

"Effervescent, life-affirming cinema... an antidote to any ailment, illness, or woes about the state of Hollywood."

"Watching Singin' in the Rain is an exuberant, magical experience -- a journey deep into the heart of feel-good territory."