An ordinary LEGO construction worker, thought to be the prophesied as "special", is recruited to join a quest to stop an evil tyrant from gluing the LEGO universe into eternal stasis.
(PG, 100 min.) 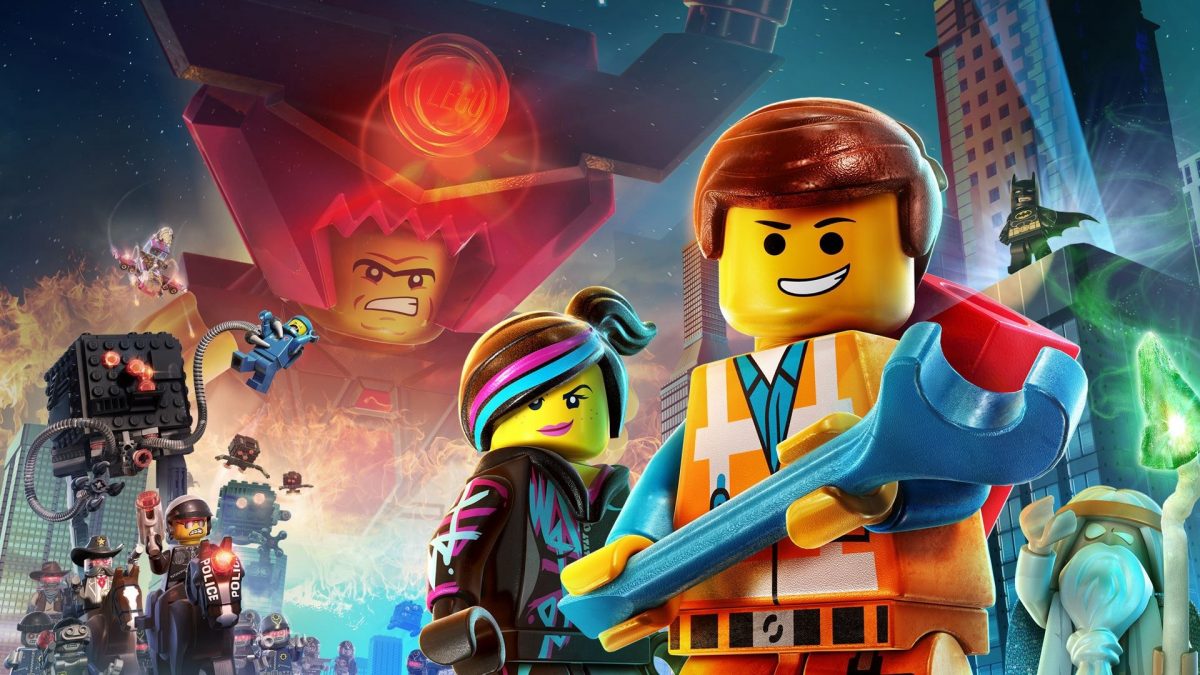 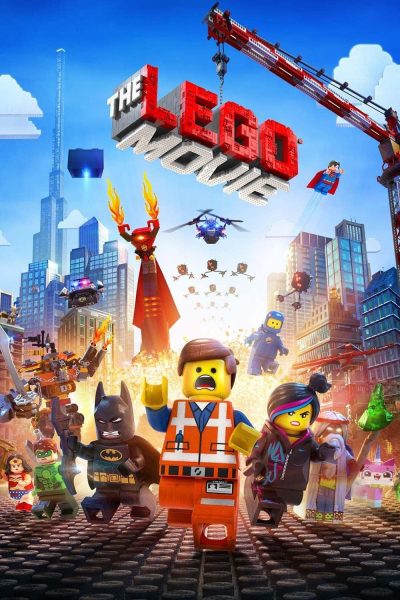 Summary: Emmet (Chris Pratt), an ordinary LEGO figurine who always follows the rules, is mistakenly identified as the Special -- an extraordinary being and the key to saving the world. He finds himself drafted into a fellowship of strangers who are on a mission to stop an evil tyrant's (Will Ferrell) plans to conquer the world. Unfortunately for Emmet, he is hopelessly -- and hilariously -- unprepared for such a task, but he'll give it his all nonetheless.

A thorough, spoiler-filled Parent’s Guide can be found here.

"The Lego Movie is a brilliant technical achievement."

"It's playtime on film, done with wit, warmth, and respect for the business of imagination."

"The movie is a wonderful surprise, cleverly written and executed brick by brick with a visual panache."

"It's the smartest, funniest and most dazzlingly inventive children's movie to come along in years."

"I'm probably overselling it, but at one point during The LEGO Movie, I found myself thinking, "This is it. This is the one. This is the film that our entire shared experience of pop culture has been building towards.""

"While younger viewers will delight at the whiz-bang animation action and hugely likable familiar figures, adults will laugh themselves silly at the smart consumer satire gags and goggle in wonder at the undulating Legoland vistas."

"The visuals are spectacular, the 3D technology is artfully used and the story is jam-packed with so many funny lines, it's hard to catch all the jokes that are delivered in rapid-fire succession -- constantly tweaking many popular culture icons."