Dorothy Gale is swept away from a farm in Kansas to a magical land of Oz in a tornado and embarks on a quest with her new friends to see the Wizard who can help her return home to Kansas and help her friends as well.
(G, 101 min.) 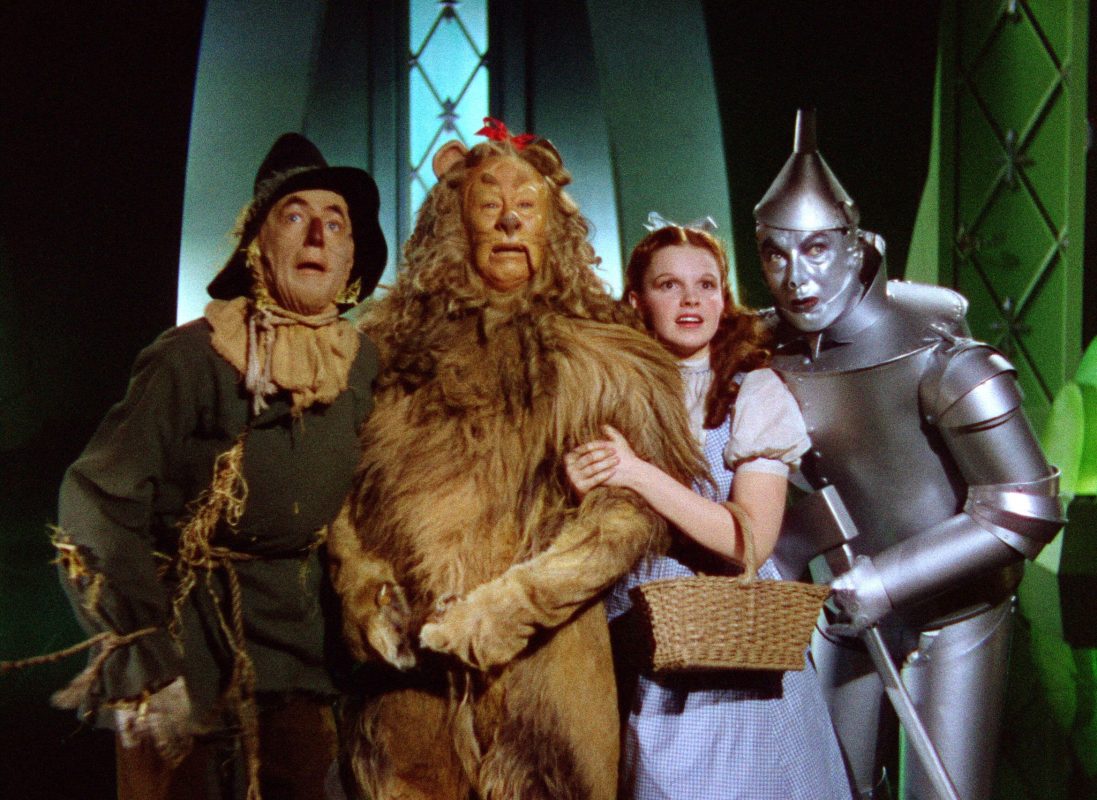 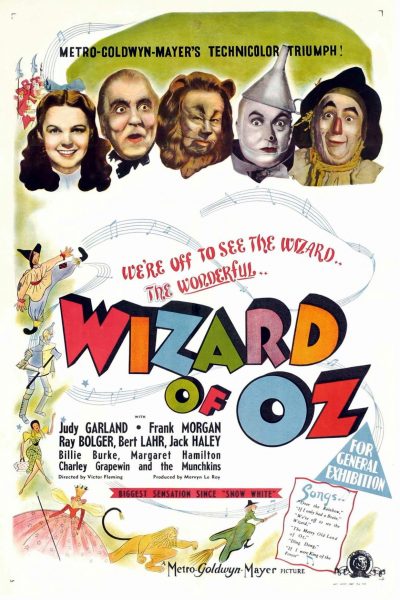 L. Frank Baum's classic tale comes to magisterial Technicolor life! The Wizard of Oz stars legendary Judy Garland as Dorothy, an innocent farm girl whisked out of her mundane earthbound existence into a land of pure imagination. Dorothy's journey in Oz will take her through emerald forests, yellow brick roads, and creepy castles, all with the help of some unusual but earnest song-happy friends.

A thorough, spoiler-filled Parent's Guide can be found here.

"In truth, any opportunity to see the film on the big screen is welcome."

"The blend of old-fashioned, classic storytelling with cutting-edge technology is undeniably enthralling."

"Each time it is shown, this extraordinary film ... embraces a new generation of children who succumb to its magic."

"Knowing that it was made without a single computer, and entirely by human ingenuity, makes it all the more worthy of marveling at, 75 years and an added dimension later."

"A work of almost staggering iconographic, mythological, creative and simple emotional meaning, at least for American audiences, this is one vintage film that fully lives up to its classic status."